In this article, we'll show you where do screenshots go on Mac and how to change where screenshots are saved on your Mac. If you want to make screenshots go to the pasteboard or a specific folder, we'll also give a workaround.

Where do screenshots go on Mac

When you take a screenshot on Mac with its built-in tools, by default, it is saved automatically to your desktop. The macOS snapshot will get a name like 'Screenshot 2022-05-06 at 10.02.55 AM', indicating the date and time it was taken, and saved in PNG format.

However, too many screenshots that are taken could mess up your Mac desktop. Therefore, if you are using Finder Use Stacks (a new feature that was introduced in macOS Mojave) to organize your Mac Desktop, your screenshots are neatly tidied away into one screenshot folder and you can access all the screenshots on Mac by opening this folder. 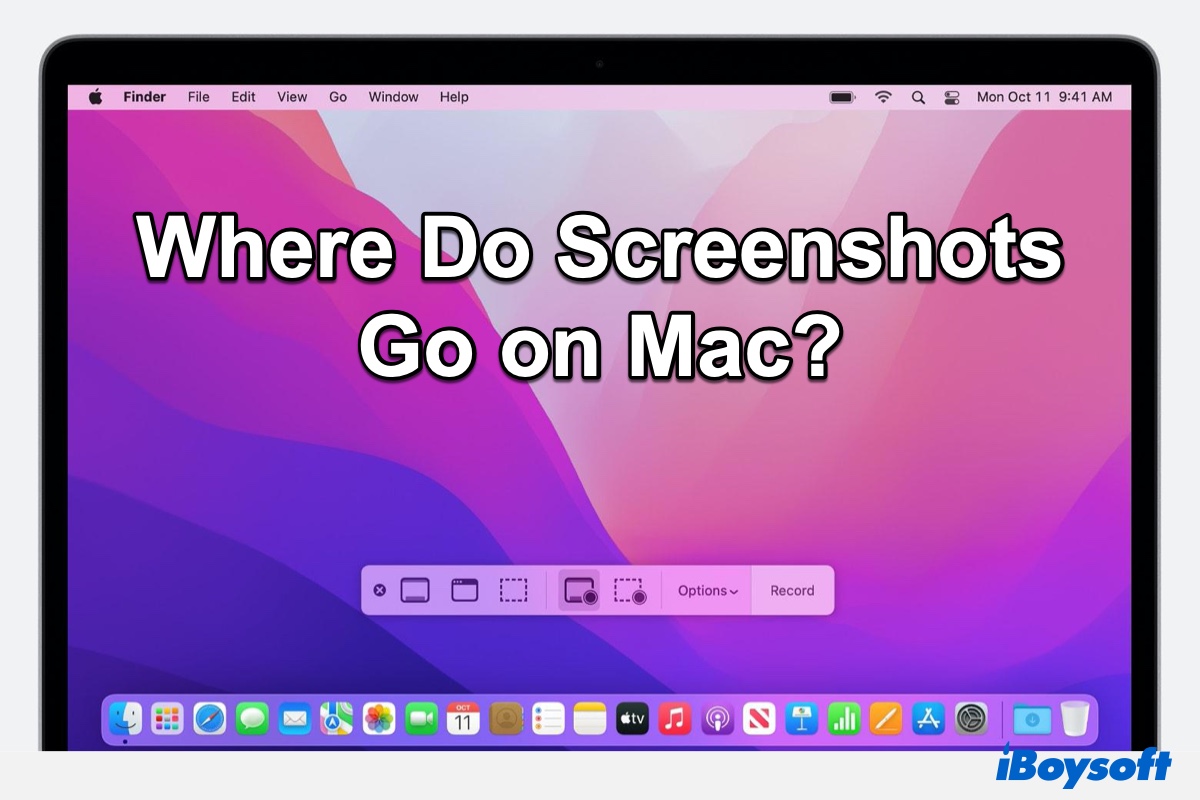 How to change where screenshots are saved on a Mac

If you don't want your screenshots saved to the Mac desktop, you can change the default screenshot save directory so that your Mac desktop should not be cluttered and you can easily know where do screenshots go on Mac. Depending on your operating system, namely, there are two ways to change where screenshots are saved on a Mac.

How to change screenshots location in macOS Monterey, Big Sur, Catalina, or Mojave:

If you have macOS Mojave and later installed on your Mac, it is very easy to change where screenshots are saved, just do the following:

How to change screenshots location in macOS High Sierra, Sierra, or earlier:

If you're using a Mac running macOS High Sierra and earlier, the process to change the screenshots save directory is a bit more complicated. You need to use the Terminal app to help you. Here's how to do it:

If you'd like to revert to the default screenshot location one day, still go back to Terminal, type the following and press the Return key:

And then type the below command and hit Return key:

How to save screenshots to the pasteboard

Can't find screenshots on Mac, what to do 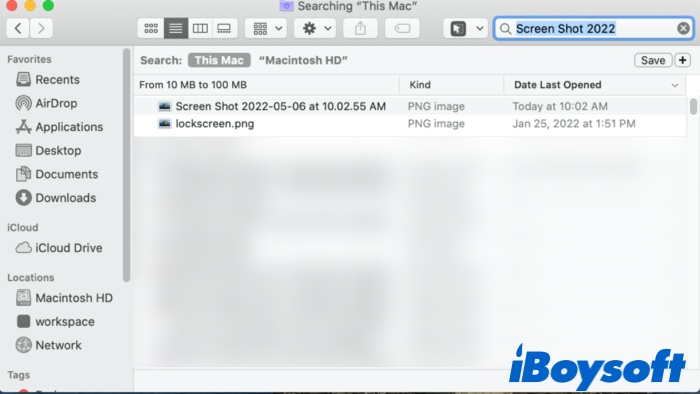 Note: If you have changed the default name of your Mac screenshot, the above method may not work. 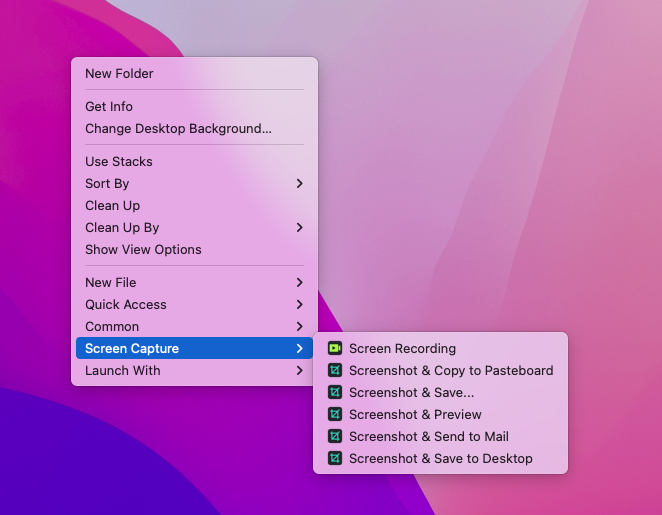 If you're using another snipping tool for Mac, try to launch it on your Mac, and go to its Preferences panel to see if it shows where do screenshots go on Mac.