What to Do When You See the Spinning Wheel on A Mac? 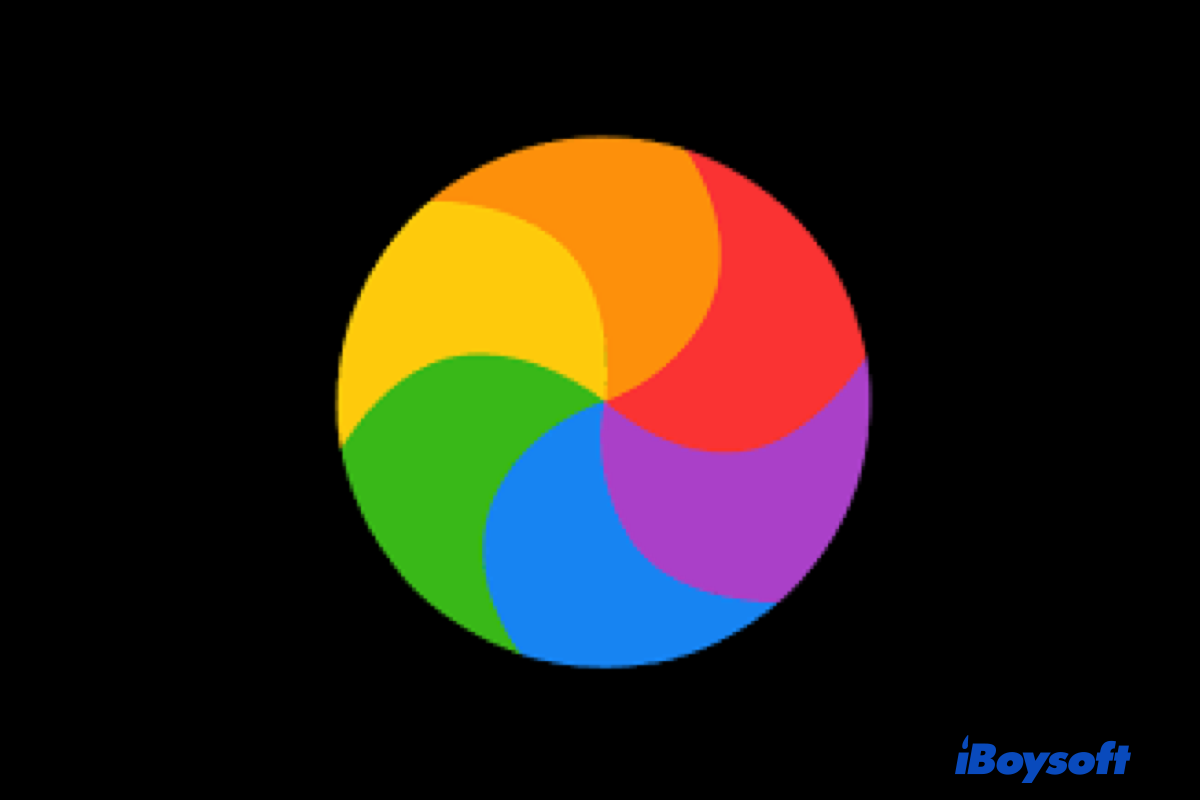 Everyone wants his/her Mac to deliver a fast and smooth experience. But sometimes, your Mac disappoints you. One of the annoying issues is the spinning wheel on Mac. The spinning wheel may appear when you switch between applications, wait for the Mac to load up programs, etc.

Unluckily, you may encounter the worst situation in that your Mac is stuck on the spinning wheel and disallows you to use the Mac normally. In any case, you are covered in this post. We will guide you on how to stop spinning wheel on Mac with detailed and completed fixes.

An explanation of the spinning wheel

Why does the spinning wheel appear on Mac?

To some degree, the spinning wheel is a signal of the malfunction of some applications or even the whole Mac. It implies that the app or the Mac can't handle the designated task at the moment. Such a problem may be caused by:

How to stop the spinning wheel on Mac?

This is the most common situation when a Mac user is troubled by the spinning wheel. You tap the running app but it refuses to perform the task and is stuck on the screen, accompanied by a spinning wheel. It doesn't affect other actions on the Mac. But it won't vanish after a long period of time of waiting. 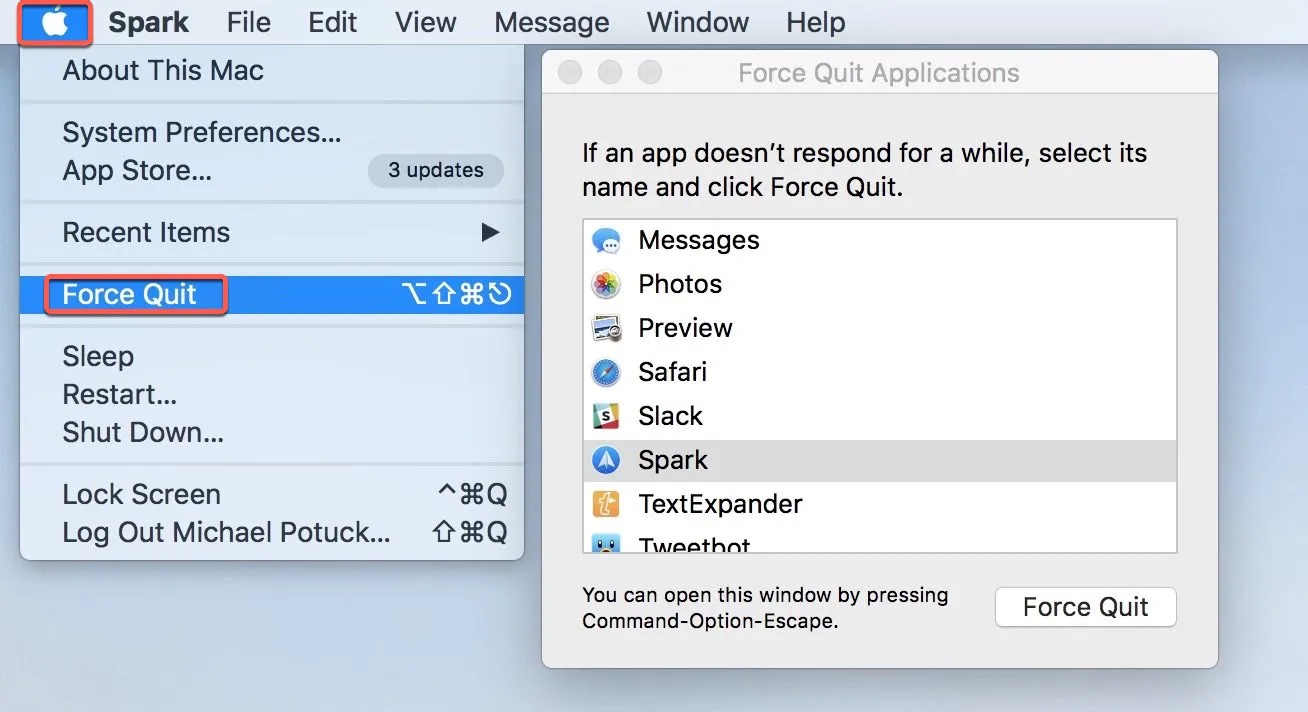 Uninstall and reinstall the faulty applications

Perhaps, so many programs are running in the background without your consciousness. And some of them may be CPU-intensive programs, making the Mac heavy-loaded, which could lead to the spinning wheel occurring when it is unable to respond to the new task at the moment.

The macOS utility Activity Monitor enables you to check which programs are eating up the CPU usage. Then you can close the unused and CPU-intensive program to guarantee the function of your Mac. 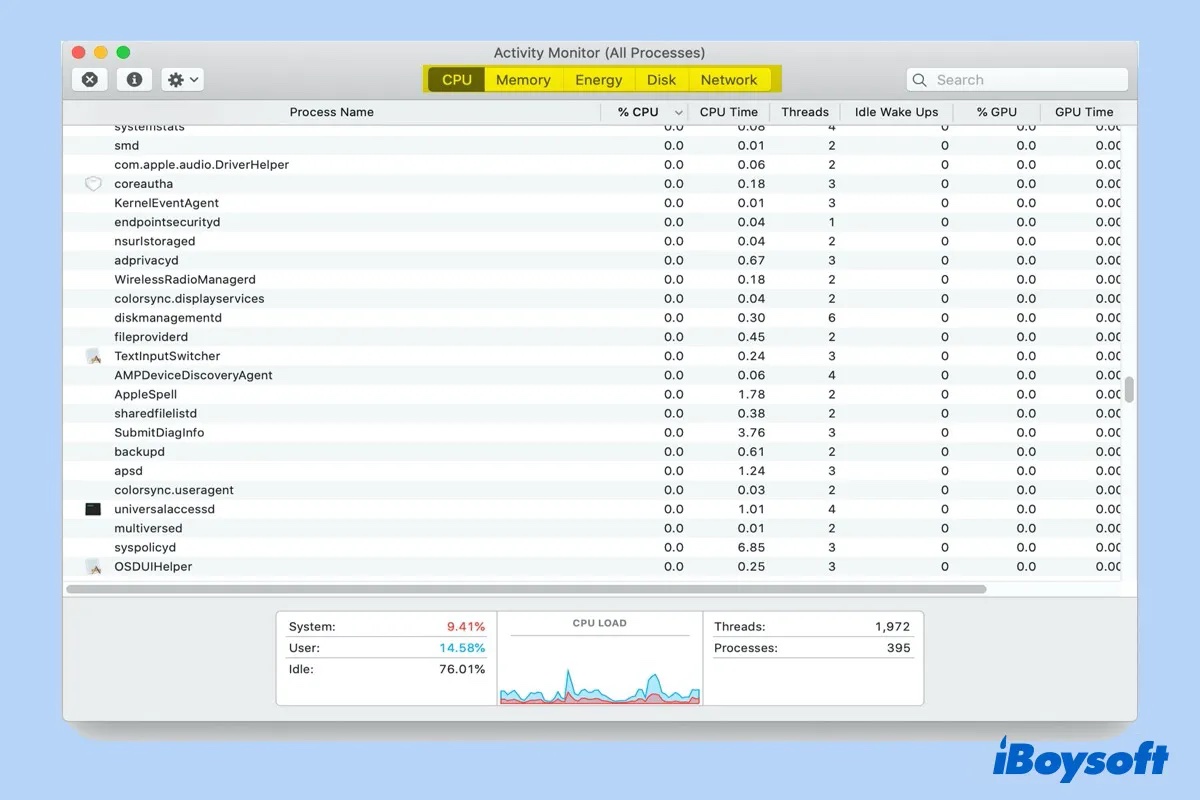 RAM plays an important role in delivering good performance on your Mac. It stores data to help perform tasks at a fast speed. The total amount of RAM on your Mac limits how many tasks the Mac can handle simultaneously. Thus, when the required RAM exceeds the amount your Mac can supply, errors such as Your system has run out of application memory and the spinning wheel may happen.

You can check the RAM usage with Activity Monitor. When there is insufficient RAM on your Mac, you can release more RAM by closing unused apps and browser windows, or, you can upgrade the RAM on your Mac to get more memory.

Restarting Mac can quickly fix some minor issues, including Mac stuck on loading screen, Mac runs slowly, Mac stuck on the spinning wheel, and so forth. Performing a restart can terminate all the running programs and applications on your Mac and give it a fresh startup.

Unfortunately, the above fixes fail to get rid of the spinning wheel on your Mac. Then, there may be some errors on your startup disk that prevent the system to read and load data, leading to the spinning wheel. You can check and repair the disk errors with the First Aid feature of the Disk Utility. 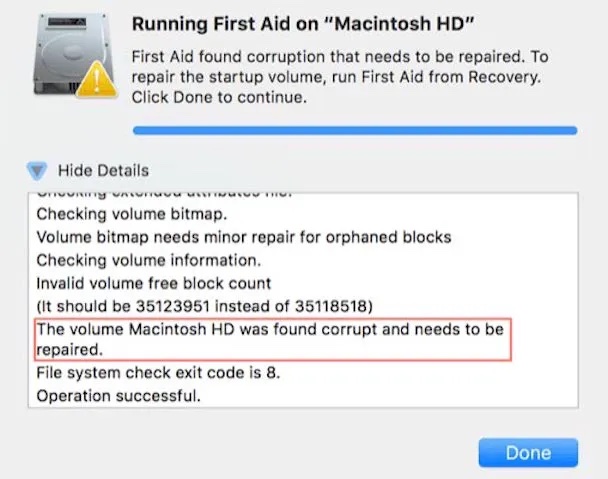 When you get the spinning wheel on your Mac, the Mac may work it out after you wait for it for seconds or minutes. But if the spinning wheel remains for a long time on your screen, then you can apply the above methods to get rid of it. In rare cases, all of them don't work to fix the spinning wheel issue, there may be some hardware-related issues on your Mac. You can take it to a local repair for further help.