Summary: This post will walk you through the release date of macOS Monterey, a list of Macs compatible with it and its major features. 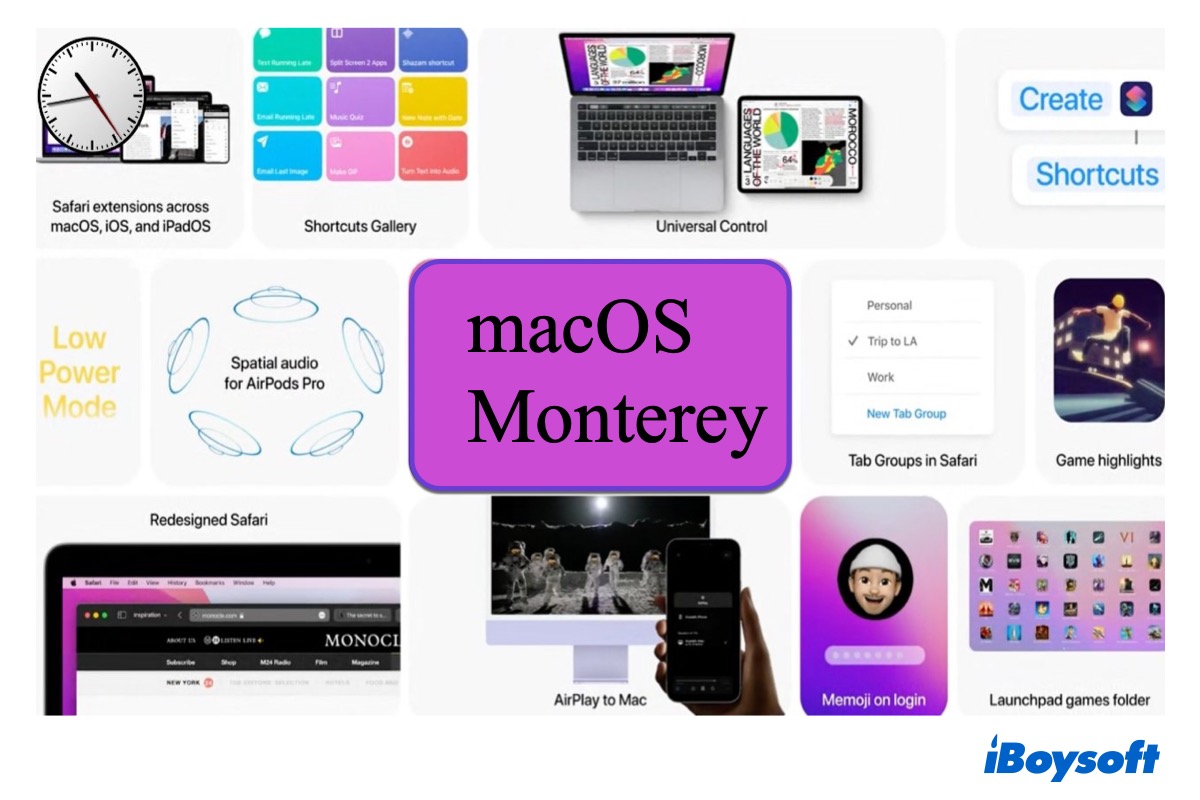 The latest version of macOS is Monterey, named after Monterey Bay in California. Comparing to its predecessor macOS Big Sur, macOS Monterey is a smaller update, but it contains many notable new features to improve the Mac experience. Here, we will discuss everything you need to know about this newest macOS.

Apple is currently testing Monterey beta 9, which showed up on October 6, 2021. A release to the general public is expected in the fall. 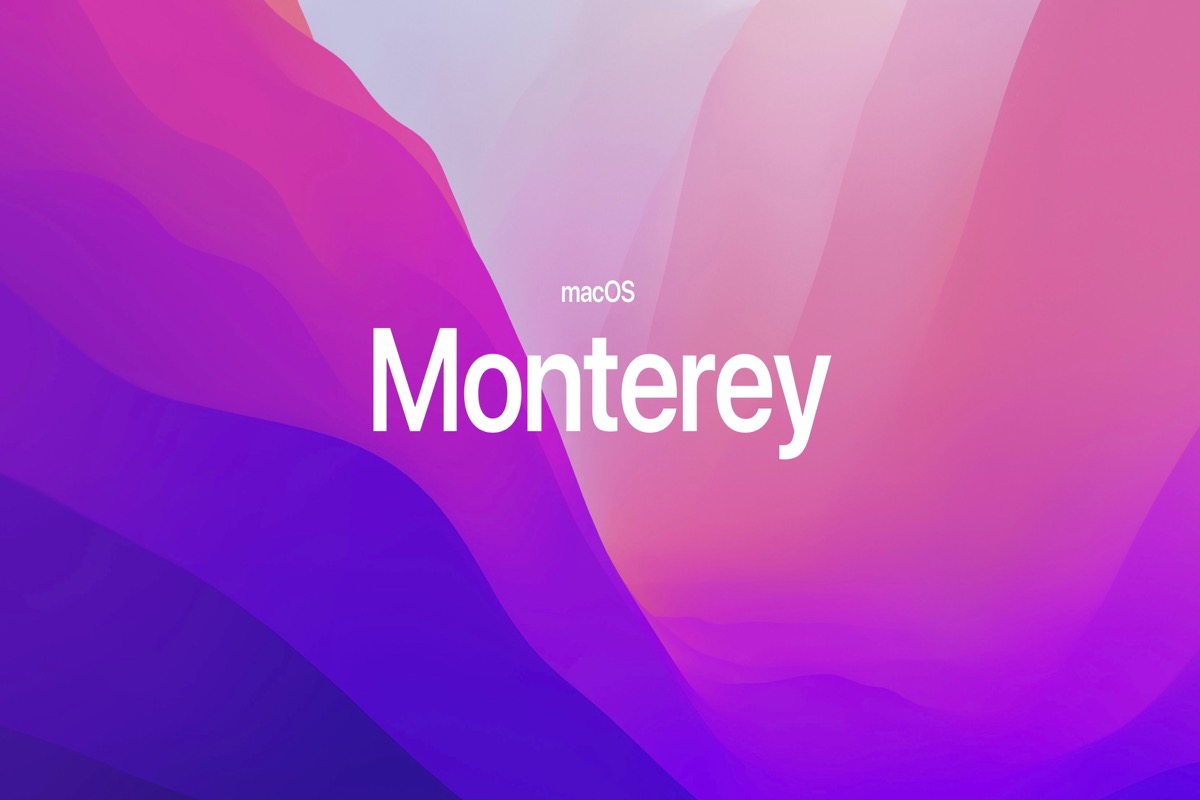 Is your Mac too old to update to macOS Monterey? Here is how to check your Mac’s version:

Click the Apple logo on the left side of the menu bar and select About This Mac, then you can see the year your Mac is produced and check the compatibility list to see whether it can be upgraded to macOS Monterey.

The latest macOS update focuses on improving productivity and user connection, with a new Shortcuts app, Universal Control, Live text, redesigned Safari and FaceTime. We summarized 5 major features for you.

On the new Safari, you will experience a streamlined tab bar, which takes up less space, better blends into the background and extends to the edge of the window.

You can also save and organize your tabs into tab groups for later revisit without having these tabs take up space on the tab bar. 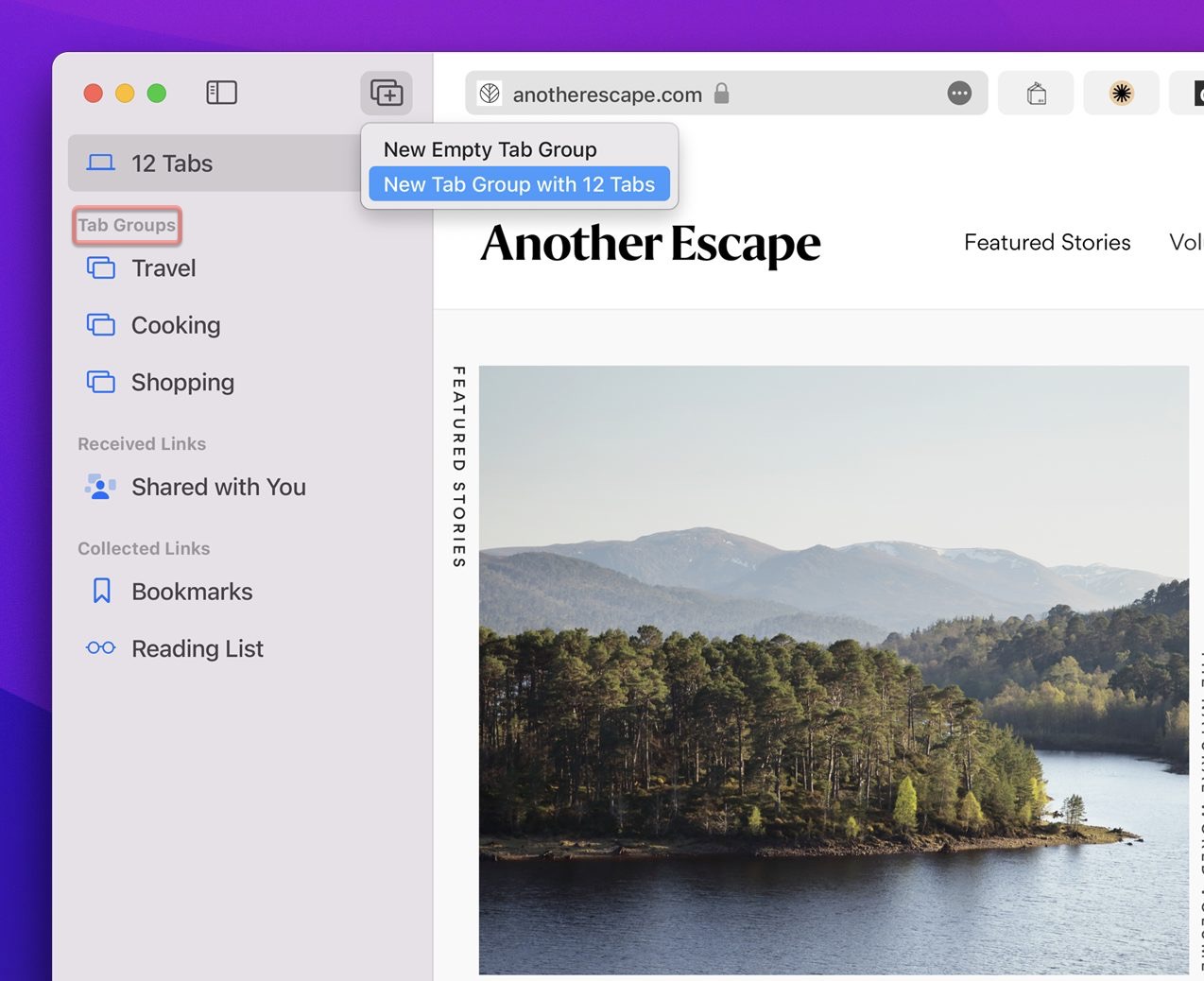 Share the tab groups easily by dragging your groups into an email, and the links will appear automatically. The tab groups can be accessed by clicking the down arrow next to the reading list and bookmarks.

Shortcuts app: using Shortcuts made on iPhone on Mac

The Shortcuts app, the first step of Apple’s multi-year transition, provides you access on Mac to all your favorite shortcuts created on iPhone and vice versa. Apple has designed some pre-built shortcuts in the Gallery, but you can make your own easily which is facilitated by Next Action Suggestions. Shortcuts can be run from Spotlight, Finder, Dock, Menu bar or using Siri. 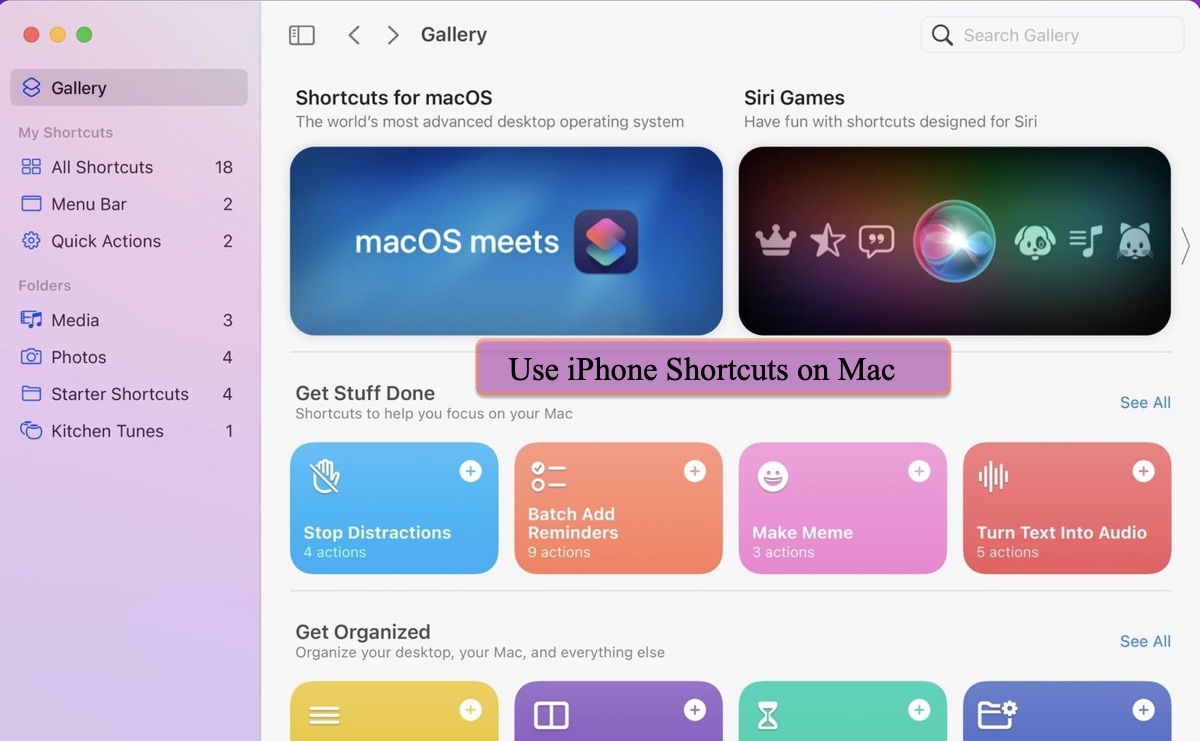 Live text features text recognition in photos and screenshots. You can select, copy, paste, look up, and translate texts detected from photos, be it typed or handwritten. 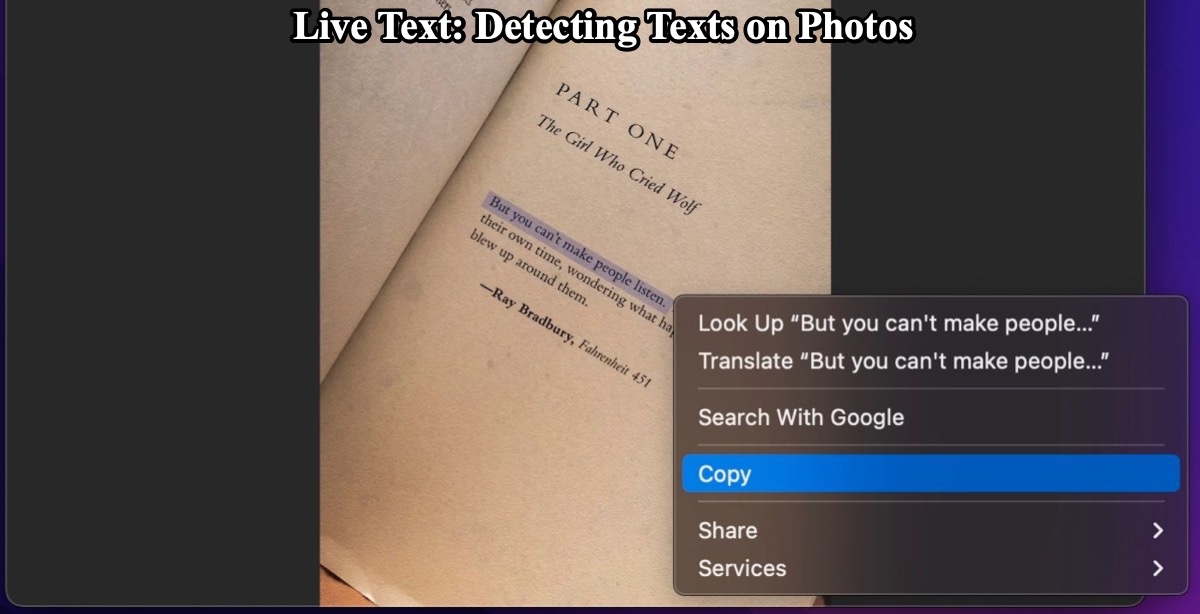 Arguably, Universal control is the most exciting feature coming with macOS Monterey. Just put a Mac and other Apple devices like an iPad next to each other, then you can control them automatically with a single mouse and keyboard. Moving the cursor from the Mac to the iPad will transition it to your iPad’s display, and you can drag and drop documents from one to another. 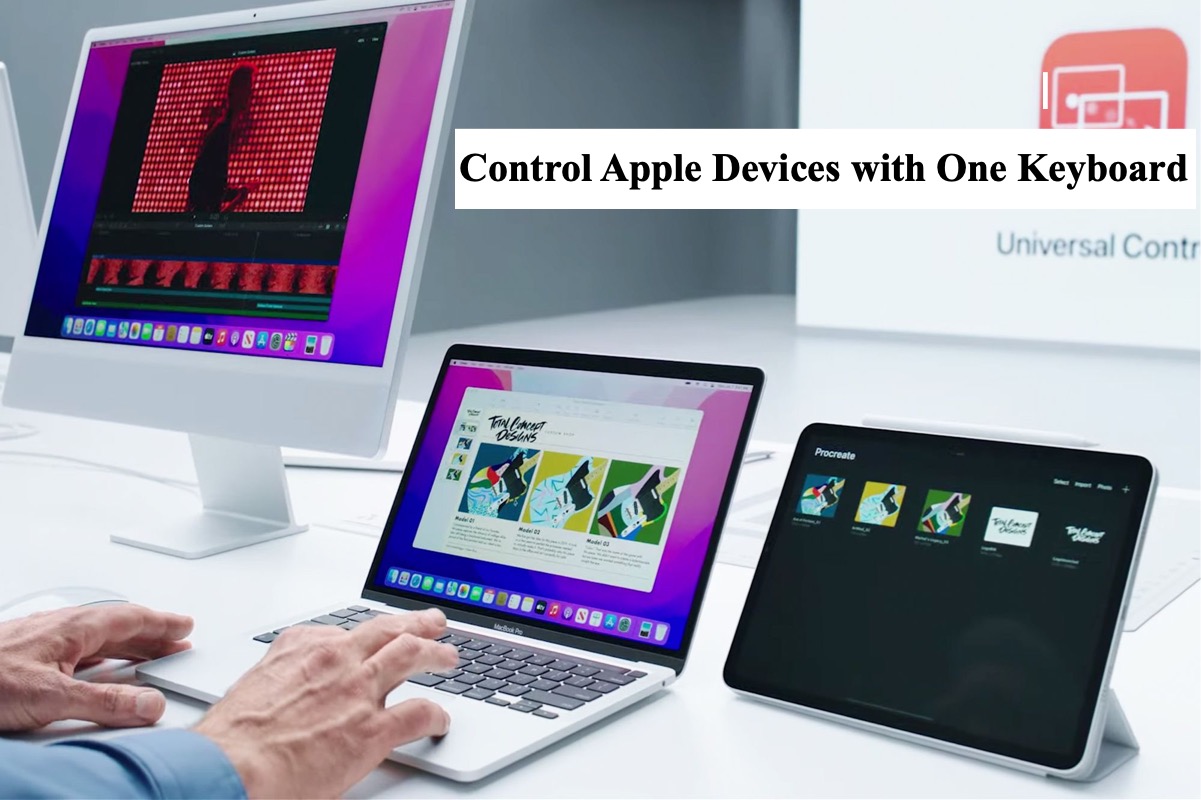 Mirroring features on the new iOS 15, FaceTime equips with the group-friendly SharePlay, which allows you to synchronize content with FaceTime friends. You can share your screen and start a movie night with your distant friends on a FaceTime call, and they will have synced playback and controls. 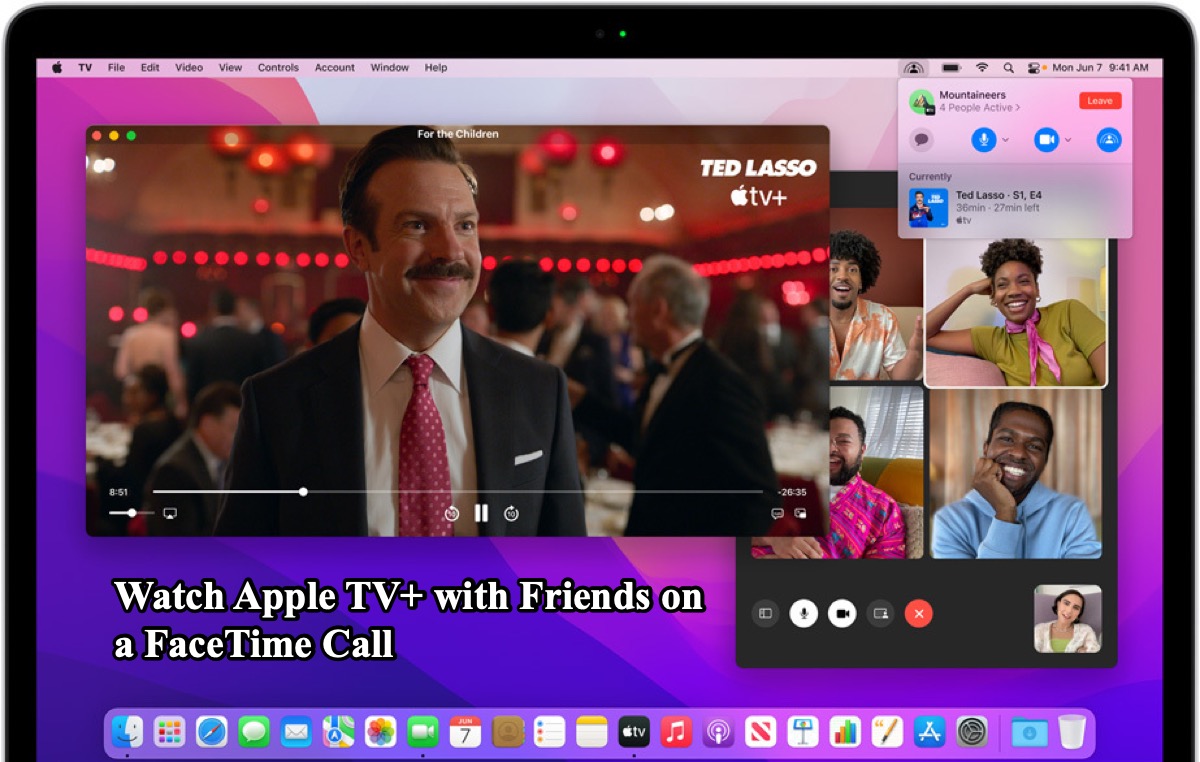 It is even better that FaceTime supports spatial audio, which makes the individual voice sound like they are coming from their position on the screen.

In macOS 12 Monterey, you can even FaceTime with Andriod and PC users by creating a link to the FaceTime call.

Apple has made multiple macOS Monterey features only available on Apple Silicon Macs. Here is the roundup.

Portrait Mode: Users can blur the background on a FaceTime call to better focus on the person.

Object Capture: People can turn a 2D image into a 3D object optimized for AR in a few minutes.

Maps: Users can interact with a 3D globe and explore cities like New York and London with details such as roads, buildings, landmarks, etc.

1. How do I update my Mac to Monterey?

You can upgrade macOS Monterey through Mac's System Preferences menu or App Store when it is officially released.

Currently, you can download and upgrade your macOS to macOS Monterey Public beta 9. We don't recommend you try it with your main machine because there may be bugs. You can create a partition on your Mac hard drive or use a USB bootable installer to test the software.

2. What is the next macOS after Big Sur?

The public release of macOS Monterey isn’t available now, but there are public beta versions for users to try.

4. What is the most current Mac OS?

Jenny Zeng works at iBoysoft as an English writer. She provides solutions for problems users can't solve and other helpful information.