What Is an SSD and How It Differs from an HDD?

SSD vs. HDD: What Is an SSD and How Does It Differ From an HDD?

Summary: This post fully states what an SSD is, including its differences between an HDD, its pros and cons, and common FAQs about SSD drives. Besides, it tells you how to pick the best SSD for your laptop. 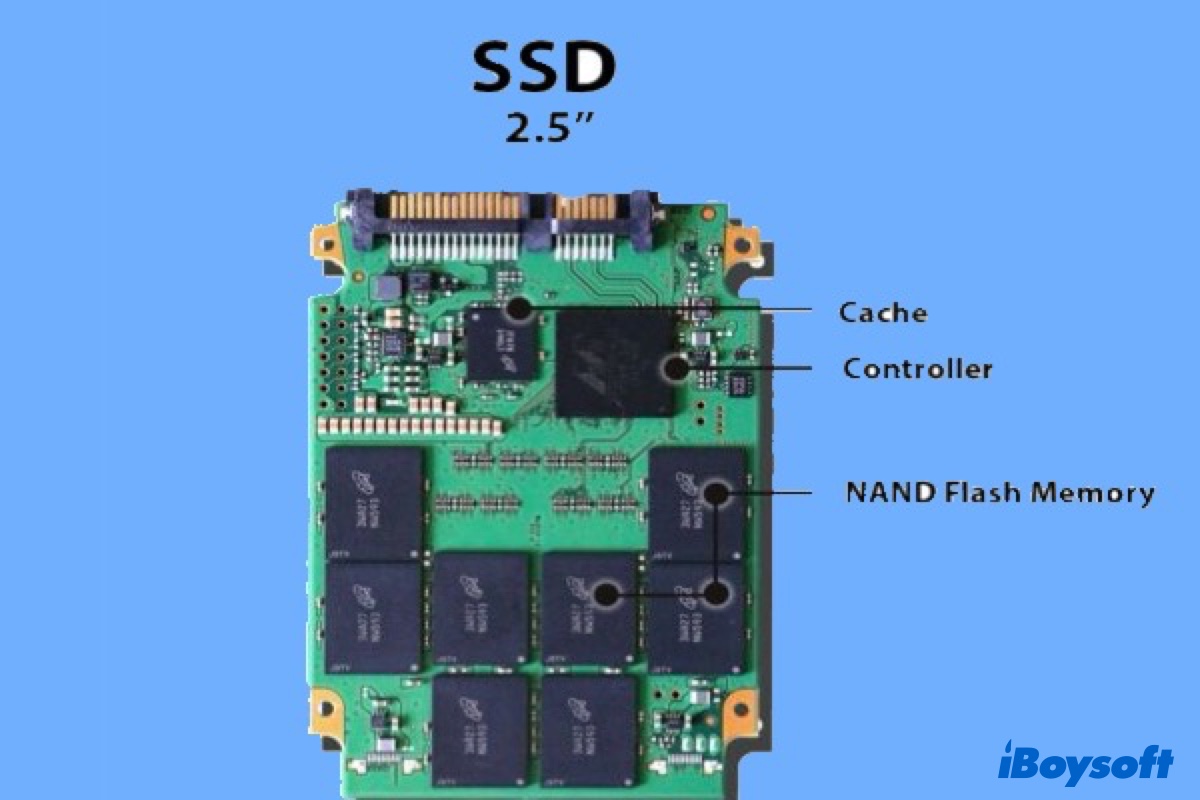 Nowadays, SSD drives have largely replaced traditional hard disk drives because of their fast access speed. Are you ready for upgrading your laptop hardware with an SSD?

What you want to know about SSD drives is almost covered in this passage, including SSD definition, SSD vs. HDD, and common frequently asked questions about solid-state drives. Just keep reading.

What is an SSD

An SSD, known as a solid-state drive, is a storage device with non-volatile memory. SSD drive is made of solid-state electronic memory chips and uses the NAND flash memory as the permanent storage medium to store data. 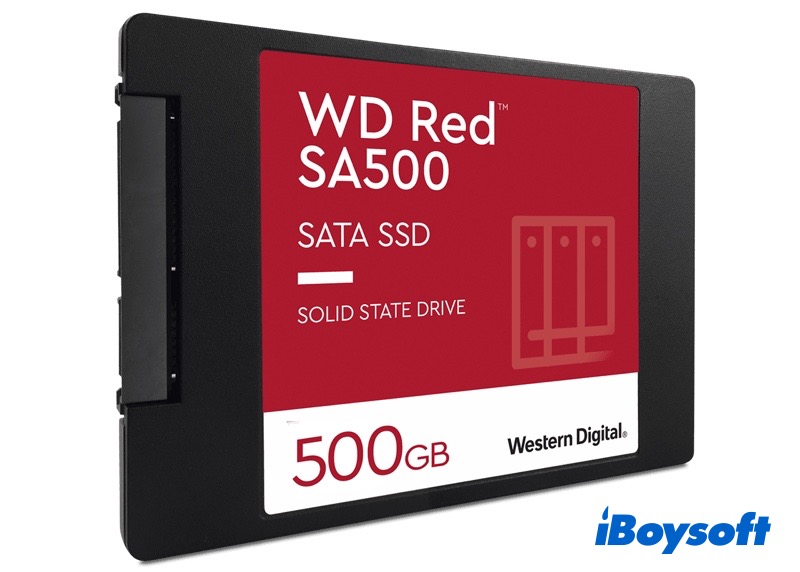 Various form factors are provided by solid-state drive manufacturers. A 2.5-inch SSD drive is the most common form factor and it is available in multiple heights and supports SAS, SATA, and NVMe interfaces. Besides, an M.2 SSD is a new form factor that supports SATA, NVMe, and AHCI protocols. 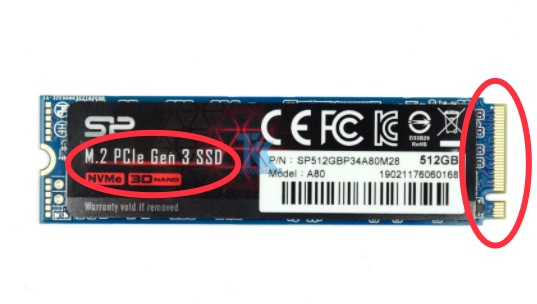 SSD vs. HDD: Which is better 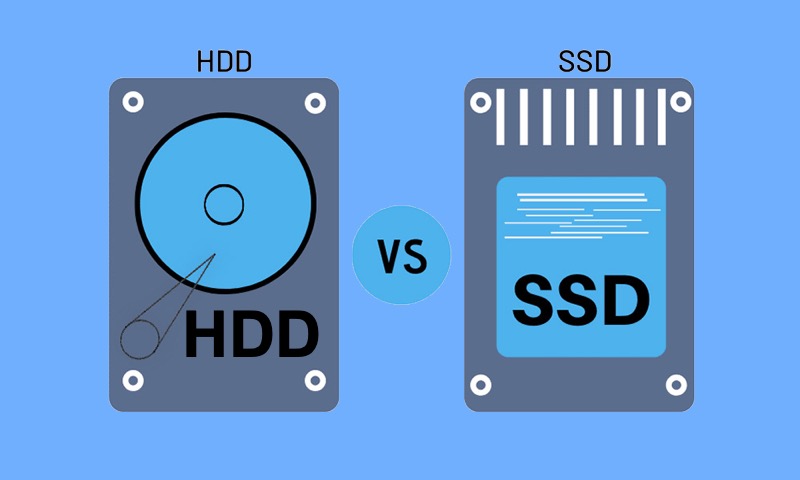 Unlike SSD, hard disk drives are electro-mechanical data storage devices. HDDs are made up of magnetized platters that rotate rapidly. The faster the magnetic disk spins, the quicker your computer can access information from it.

Generally speaking, SSD drives are incredibly faster, lighter, more durable, and they use less energy while HDDs are cheaper and you can get more storage space. Though the price of SSD drives is coming down, it's still hard to say whether the solid-state drives will finally replace traditional HDDs in the storage devices market.

Want to know more about SSD vs. HDD, read this post for your information.

What is SSD used for

SSD drives work alongside your system's memory and processor to access and use data. Solid-state drives use NAND flash memory technology to let SSDs access data faster and improve your computer's performance.

On the other hand, solid-state drives can work as your external storage devices. External storage is an easy and portable way to store all your files. You can use SSD drives to backup your important files as a precaution against data loss.

Pros and Cons of SSD

Which SSD is good for a laptop

When you want to upgrade your hardware of laptop with a new SSD drive, purchasing which SSD shall annoy you so much. At present, the main SSD manufacturers include:

Before you shop a solid-state drive, you should consider these factors first: your budget, your requirements for durability, form factor, interface, etc. As for me, I'd like to recommend Samsung SSDs in a handful of brands. Especially Samsung 860 EVO is known as the best overall SSD for most people. It's fast and competitively priced. In addition, it will work with just about every laptop on the market. 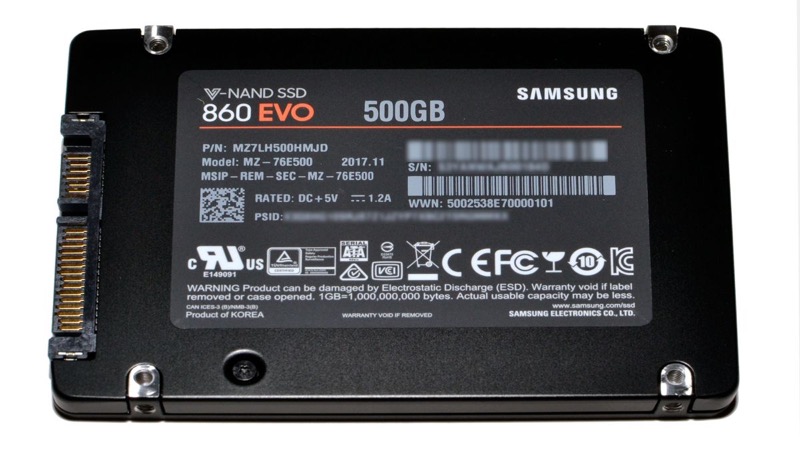