macOS Wired Memory: What Is It & How to Clear It on Mac

macOS Wired Memory: What Is It & How to Clear It on Mac 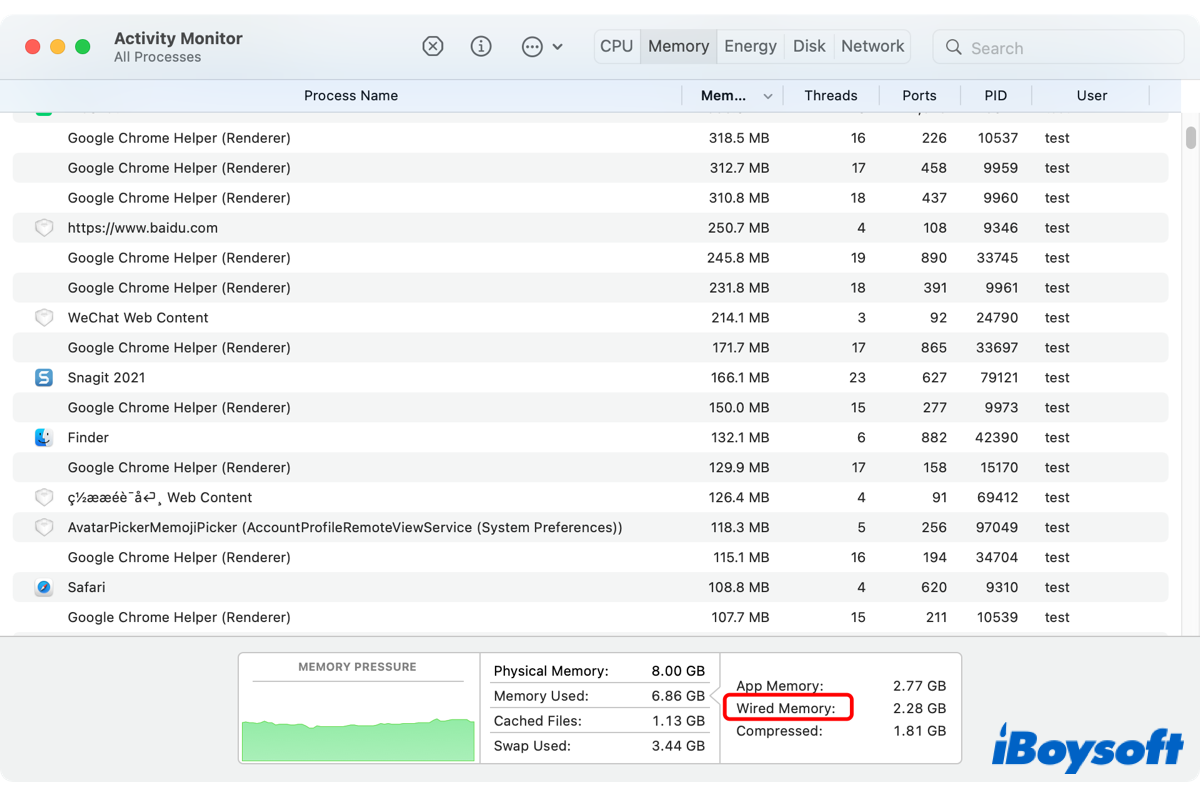 RAM(Random Access Memory) is a mechanism used by modern computers to store data of running programs, it is directly accessed by the processor to deliver fast and smooth performance on your devices. The RAM, the physical memory, consists of several parts, and wired memory is one of them. In this post, we will learn more about macOS wired memory.

What is macOS wired memory

The wired memory on Mac, also called resident memory, is reserved for the macOS kernel and its data structure. It stores data for virtual memory objects, virtual memory and I/O buffer caches, various drivers, etc. Although user applications don't directly work with it, some send requests to kernel drivers such as virtual machines like Parallel desktop and VMWare, tapping into the wired memory. Thus, it varies depending on the apps you are using.

Unlike other inactive memory which could be cached to the hard disk to release more RAM for other programs, so-called swap memory, the wired memory cannot be moved to your hard drive from RAM given that apps or system needs immediate access to it.

Understand what macOS wired memory is now? Share it with more people!

How to check wired memory on Mac

If you want to know how much the wired memory is taking of the limited RAM on Mac, you can get the info in Activity Monitor, a macOS tool used to monitor Mac activities in real-time in 5 dimensions including CPU, Memory, Energy, Disk, and Network.

Here are steps to check the usage of macOS wired memory:

If the macOS wired memory is high

For a MacBook with 8GB of RAM, the wired memory usually occupies around 2GB. This part of memory is created by the system operations. As some user applications modify the macOS kernel and increase wired memory on Mac, hence too many running applications/programs could lead to a high macOS wired memory.

Given that the wired memory cannot be paged out to a hard disk and takes up the limited RAM, the higher the wired memory, the less free RAM for other applications. But you don't need to worry about the high macOS wried memory as long as the Mac function well. It is not always a sign of problems.

How to clear wired memory on Mac

Users have little to do with wired memory, given that this portion of memory mainly relates to the kernel, which is essential for system operations. What you can interfere with are the kernel-level drivers and apps such as antiviruses, or virtual machines. You can quit such programs to free up RAM on Mac. 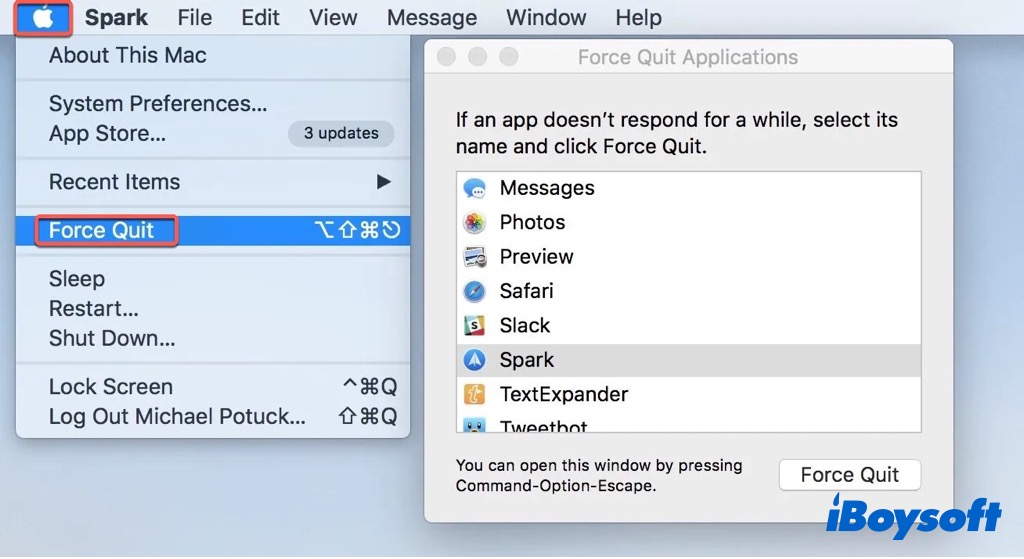 When you quit applications on Mac, it takes time to release wired memory. And you can also restart the Mac to force terminate all the running processes, clear all used memory, and give the Mac a fresh start. As the Mac begins to operate, it creates macOS wired memory again.