Summary: This post lists what the Mac Task Manager is, how to open Task Manager on Mac, and using Task Manager for Mac and related shortcuts to force quit macOS programs. Common FAQs are also covered. 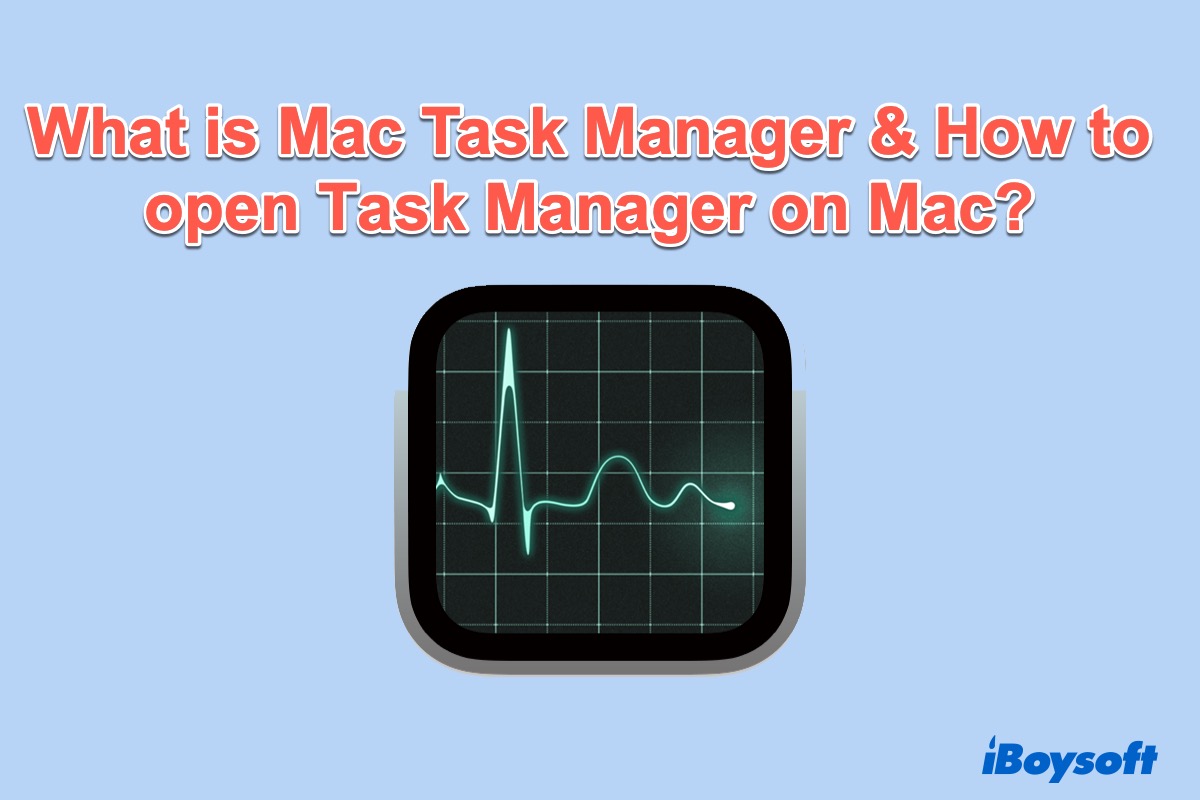 Almost all Windows users know this magic combination to open Task Manager: Control + Alt + Delete. When you want to kill unresponsive programs or check the CPU usage, this keyboard shortcut is used frequently. But what's the Mac Task Manager equivalent or how to get Task Manager on Mac? Just keep reading to figure it out.

What is Task Manager on Mac

Activity Monitor is the Task Manager for Mac and it functions in a very similar way as it does in Windows. This macOS utility gives you a general overview of what your MacBook is doing.

This Mac Task Manager monitors Mac activity in real-time such as processor load, active processes, running applications, and the amount of memory being used. Besides, you can use the Mac Task Manager equivalent to forcibly quit any sluggish programs or non-responsive programs running in the background to free up memory on a Mac or fix your frozen Mac. 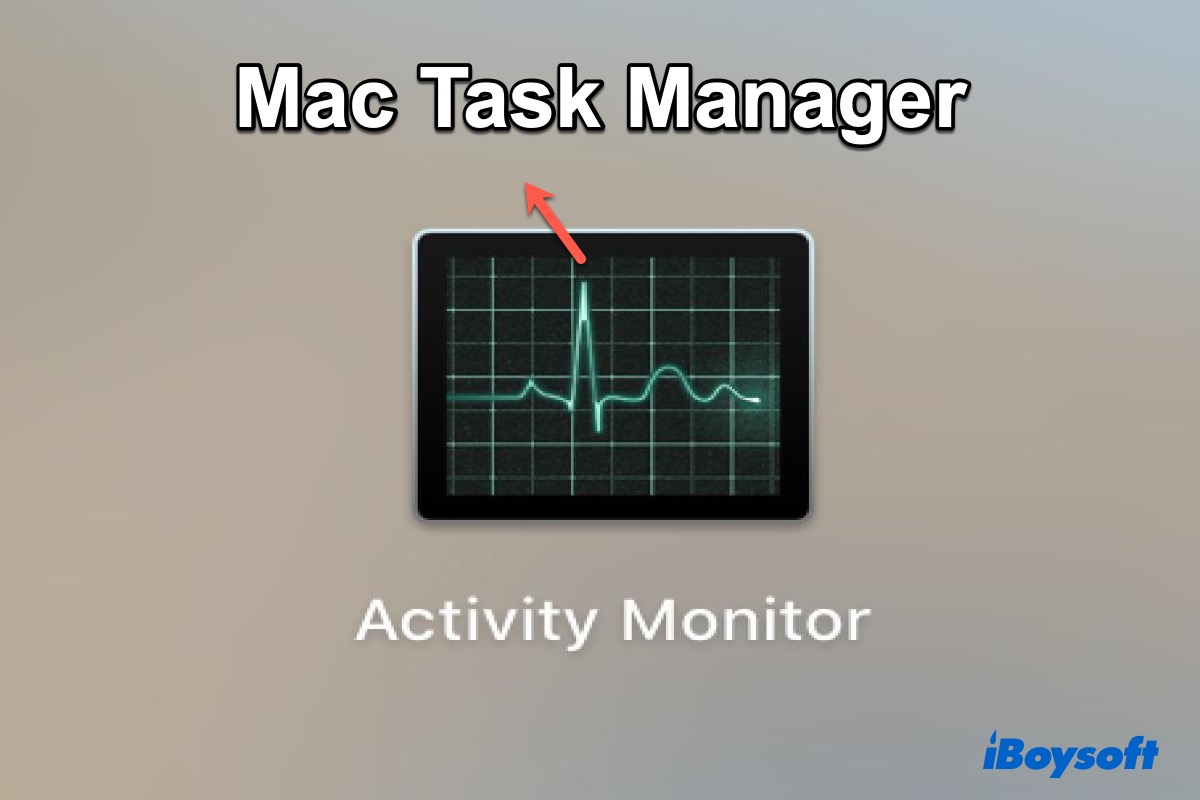 How to open Task Manager on Mac

Normally there are two ways to open Task Manager on Mac - Activity Monitor. One is to start from Finder, another is from Spotlight.

When Activity Monitor opened successfully, you'll see the below window with apparent 5 tabs. 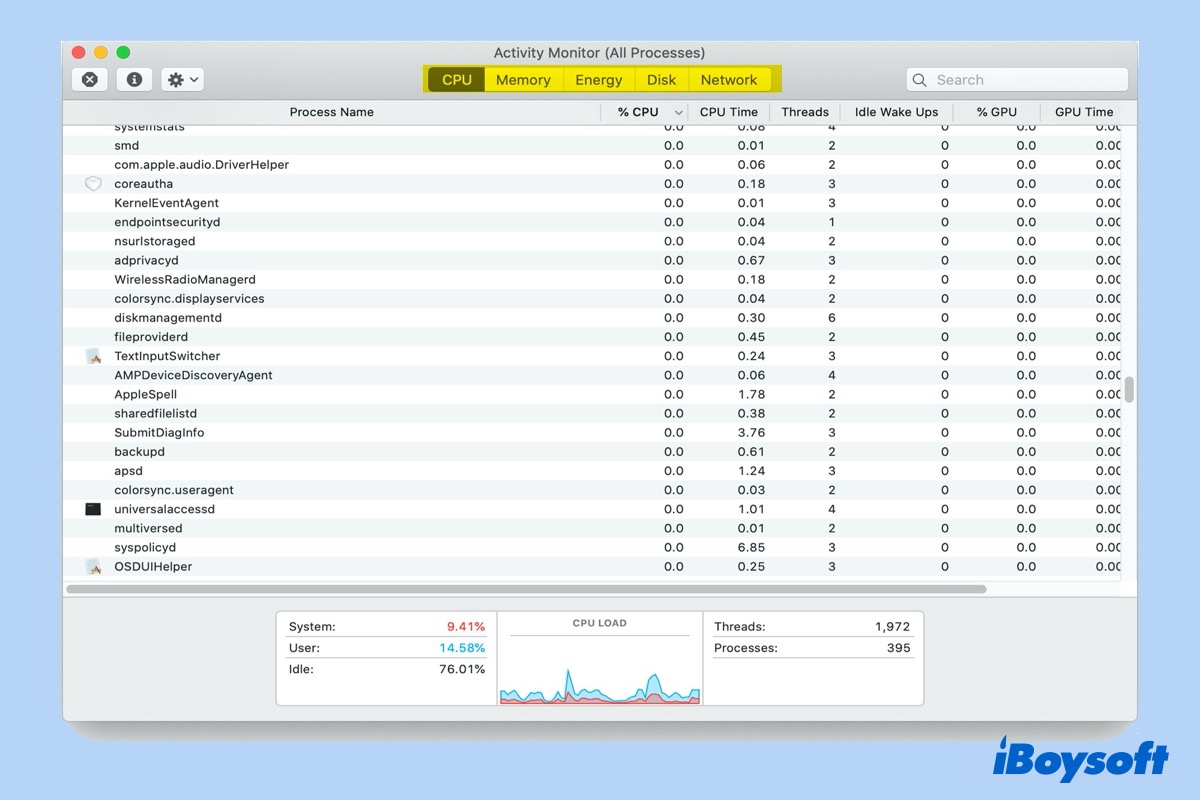 CPU: List all the processes that are currently taking up your Mac's CPU, and demonstrate how long they have been running.

Memory: Reflecting how much RAM every process is taking up. RAM is directly responsible for the speed of your Mac, so getting rid of heavy users is the fastest way to speed things up.

Energy: Indicating apps and processes that drain your battery and the energy used by each app or program.

Network: Identifying which processes send and receive the most data.

Using the Activity Monitor to shut the freezing program down is easy. To force quit an app from Mac Task Manager, do the following:

What is the Mac Task Manager shortcut

Besides using Mac Task Manager - Activity Monitor to force quit programs, another alternative is to click the Apple icon and select Force Quit. And you'll see the shortcut for this option is Command + Option + Esc keys. 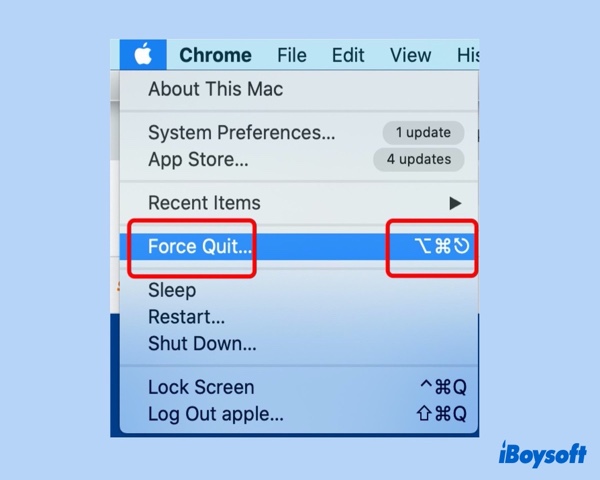 Pressing the Command + Option + Esc shortcut on your Mac, you'll see the following Force Quit utility window. Then just select the non-responsive program and hit Force Quit. When a pop-up appears, choose Force Quit again. Then the selected program shall stop running. And here is a trick: If an application is frozen and not responding, its name will be highlighted in red. 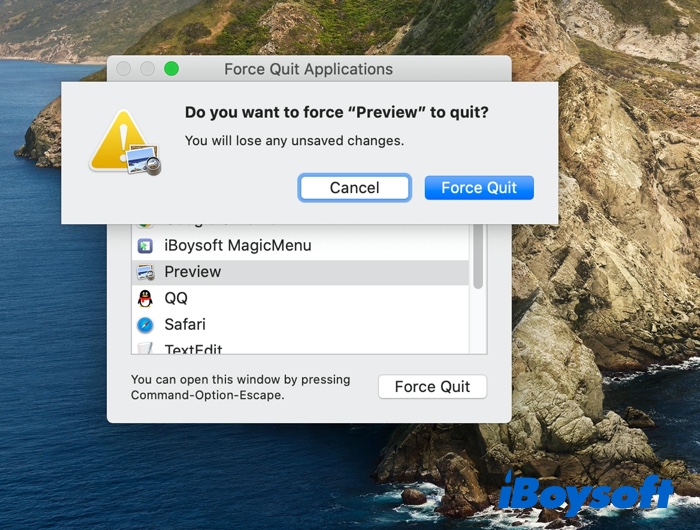 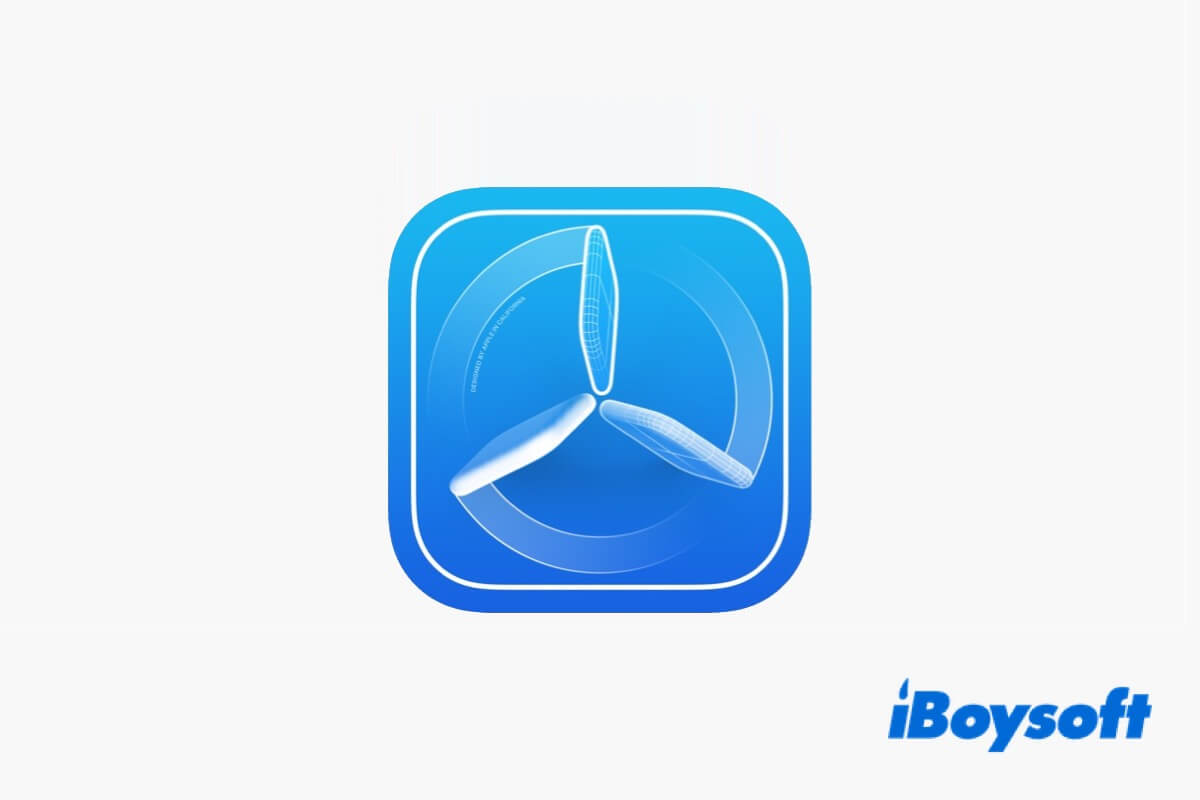 TestFlight, a developer tool owned by Apple, allows developers to upload beta applications and make them available so that test users can download and install them on their devices. Read more >>

FAQs about Task Manager on Mac

QHow to always show Task Manager for Mac in the Dock?
A

QHow do you check the CPU usage via Mac Task Manager?
A

Run Activity Monitor from Finder or Spotlight. And in the CPU tab, you'll see the %CPU column. The CPU usage of each process is shown here.

iStat Menus is another Task Manager for Mac that displays graphs for nearly every function of your Mac. This advanced Mac system monitor helps you find out what's wrong or just notice how your Mac behaves in different conditions.