Mac Continuity: What Is It & Feature to Connect All Your Apple Devices

A Comprehensive Guide on Apple Continuity

Summary: Mac Continuity contributes greatly to the Apple ecosystem. Check this post to know what it is, how it works, and some excellent Continuity features. - iBoysoft

The Apple ecosystem is given high credits over the years. Thanks to the many efforts Apple made, users can switch between Apple devices seamlessly. Here, we're going to talk about one of the biggest features contributing to the well-grounded Apple ecosystem, Mac Continuity.

What is Mac Continuity

Just as the term indicates, the Continuity feature enables users to manage their Apple devices in a variety of ways without interrupting the process of any apps they are currently using, under the condition that all Apple devices are under the same Apple ID.

To make it clearer, the Continuity feature is not a stand-alone program but a built-in quality of many of Apple's native apps in the ecosystem. You don't have to manually turn it off or on. Instead, when you receive a message from your iPhone, for example, you'll get a notification on your Mac as well. And that's when Continuity is playing its role.

How does Apple Continuity work

Powered by iCloud, Apple's cloud storage platform, the Continuity feature is able to replicate your settings on one Apple device across all of the others when you create an iCloud account and log in on various Apple devices.

Let's take an example. When you receive a message on your iPhone, it is uploaded to iCloud, guaranteeing that the copy of this message that is accessible on your Mac matches that on your iPhone.

Although it's not a new trick, Apple Continuity stands out for the complex synchronizations they provide, including not only software but also hardware-level synchronizations across multiple Apple devices. Check below to see how robust Mac Continuity is.

Introduced with macOS Ventura, Continuity Camera is able to turn your iPhone into a webcam. While you are using FaceTime, Zoom, or any other video apps, simply place your iPhone near your Mac and it will automatically appear as a webcam without any extra setup. Additionally, you can scan papers with your iPhone and immediately add them to your work on Mac. 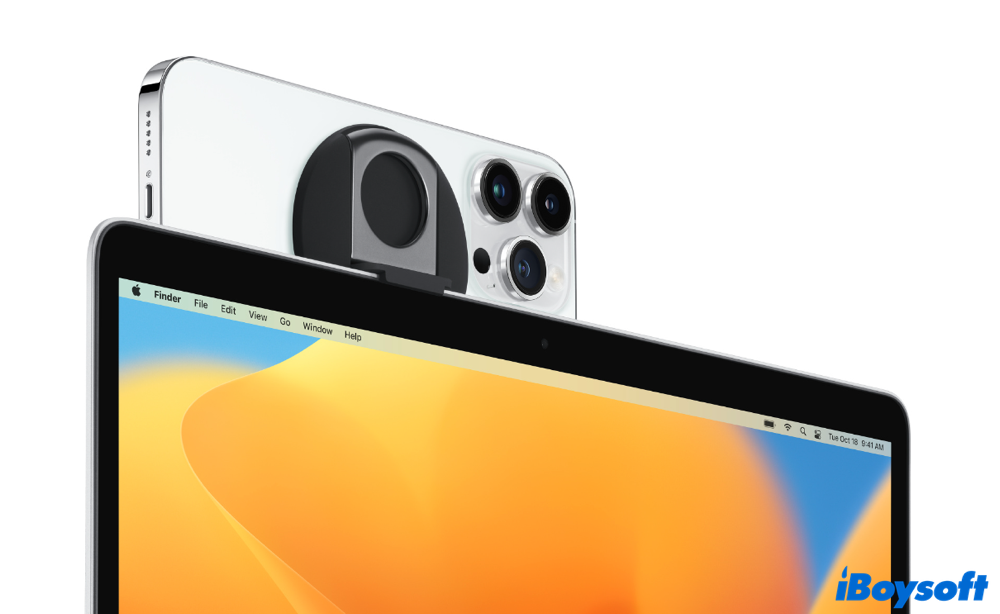 Want to stream your content from your iPhone to a bigger screen such as your MacBook? With AirPlay to Mac, you can easily share videos and audio from your iPhone, iPad, and Mac to another supported Apple device. Just remember this feature works best on Macs running macOS Monterey or later and iPhones running iOS 14 or later.

Apple Watch also takes part in the Mac Continuity function. You can now unlock your Mac without manually verifying the Touch ID or password but use your Apple Watch. Your Mac will automatically log you in if you are nearby while wearing an Apple Watch. Additionally, you can authorize additional requests for your administrator password using Apple Watch.

In addition to the default Mac markup tool, you can now use your iPad or iPhone to insert sketches into your Mac documents, or live-annotate PDFs and images on your Mac with Continuity Sketch and Continuity Markup. Any Apple or third-party programs will operate with these two features: Pages, Numbers, Keynote, Mail, Messages, Notes, and TextEdit. 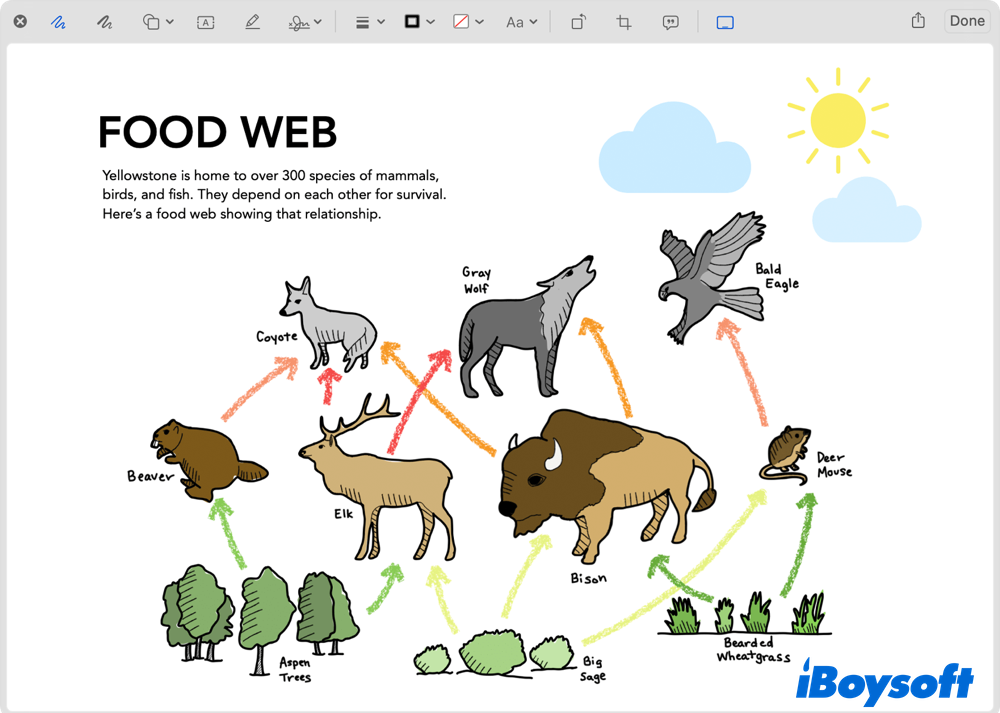 This post introduces what is Mac Continuity, how it works, and some excellent Continuity features that boost your work efficiency. Get your iPhone, iPad, and MacBook and experience this awesome feature. Leave a comment below to share your thoughts!

QHow do I turn on continuity on my Mac?
A

Continuity is not software that can be turned on or off. Simply open an app on one of your Apple devices and place another device near it. Then you can continue using the app seamlessly on the second device.

QWhy is continuity not working on Mac?
A

Continuity works under limited situations. For example, if you are using an iPhone 10, then you can’t use Continuity Camera with another Mac device. Also, the operating system matters.