Summary: Does Mounty for NTFS support macOS Monterey? The answer is yes. How about macOS Ventura? It will not. Read to find the risks of using Mounty for NTFS and discover its best alternative iBoysoft NTFS for Mac. 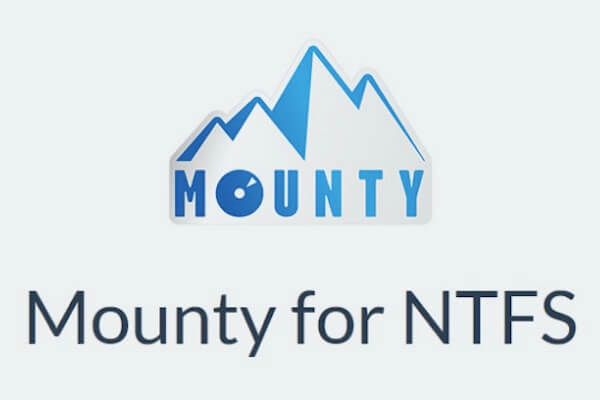 When you want to write to an external HD on your Mac, you may find the Mac external hard drive read-only in any version of macOS or OS X, even the latest macOS 13 Ventura.

One of the reasons is that the external drive is formatted with the Windows NTFS file system and you can read the NTFS drive on Mac but can't write to NTFS on Mac.

Fortunately, with the help of a reliable NTFS for Mac App, you are able to read/write NTFS drives as you wish, and the freeware, Mounty for NTFS, is one of the most popular NTFS for Mac free software. 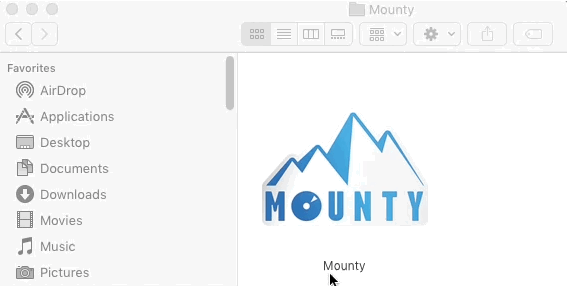 Sadly, the upcoming macOS Ventura this October will not be supported by Mounry for NTFS. The previously installed Mounty for NTFS on your Mac won't work to mount the NTFS drive on macOS 13.

Mounty for NTFS explains why it will not function with macOS 13 Ventura anymore:

Apple has changed the entire mount process from the previous kernel based architecture toward one that runs in user space. The ability to mount NTFS file systems in read/write mode was never a supported end-user function, and was only implemented in NTFS kext to support the BootCamp install process. This is now obsolete in Ventura and deactivated in the UserFS NTFS plugin. And sadly Mounty will not work anymore.

Yes, it can. So far, most of the NTFS for Mac programs are supporting macOS Monterey, and Mounty for NTFS is one of them.

However, many people complained that Mounty for NTFS delivered slow read/write speed and file corruption, causing data loss on NTFS external drives, even though it's totally free.

Are there any alternatives to Mounty for NTFS?

Besides its fast NTFS read-write support, iBoysoft NTFS for Mac is certainly a comprehensive NTFS for Mac too. It also can unmount, repair, and erase NTFS volumes. If you want to reformat sd cards, external hard disks, and USB flash drives to NTFS, this tool also supports reformatting other file systems like exFAT, FAT, HFS+, etc to NTFS.

How to write to NTFS drive on Mac with iBoysoft NTFS for Mac?

Step 1: Download and install iBoysoft NTFS for Mac on your Mac. 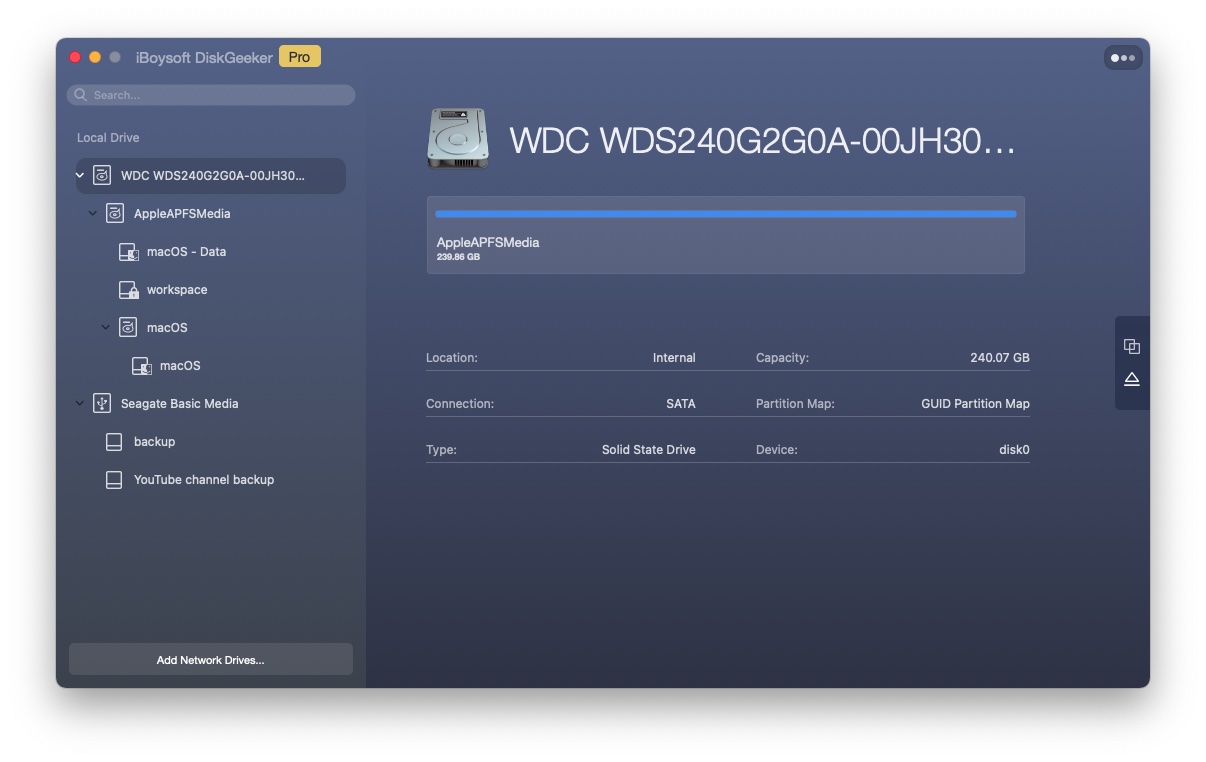 Step 3: Write to the external Windows NTFS volume after getting notified that the drive has been mounted successfully.

Though Mounty for NTFS has updated for Intel Mac running macOS 12, speaking of Apple Silicon Mac, iBoysoft NTFS for Mac is the best option as it is compatible with macOS 13 and M1/M2 Mac. 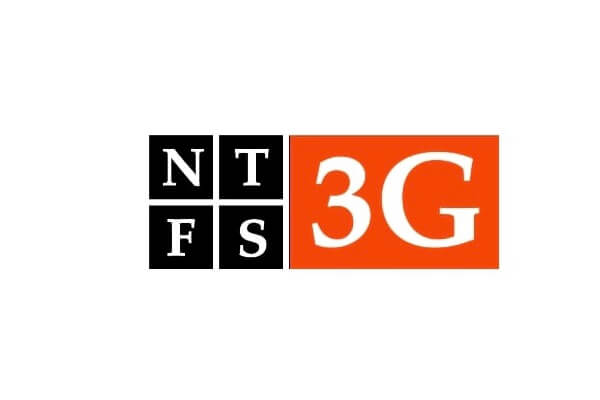 NTFS-3G macOS: How to Read Write NTFS in macOS for Free?

Want to have full read-write access to your Microsoft NTFS-formatted drives for free on macOS? This post will introduce a free NTFS for Mac called NTFS-3G. Read more >>

Have successfully used the NTFS drive on Mac via iBoysoft NTFS for Mac? Share it with more people.

FAQs about Mounty for NTFS

QWhat macOS does Mounty for NTFS support?
A

The free Mounty for NTFS tool supports macOS from version 10.9 Mavericks till 12 Monterey.

QWhat NTFS for Mac will support macOS 13 Ventura?
A

iBoysoft NTFS for Mac is compatible with macOS 13 Ventura, it can mount the NTFS drive on Mac in the read-write mode.

QHow do I get my Mac to see NTFS?
A