Apple silicon Mac: all you should know

Summary: Is Apple M1 Mac really that fast? This post will walk you through the basics of the Apple silicon Mac with an analysis of its weak points and how it differs from an Intel Mac. Also, read to find Mac models with Apple silicon.

Apple released its first Mac models with Apple silicon in late 2020. It shows Apple's transition from the Intel-based Macs to Macs built with its self-designed M1 chip.

This breakthrough brings unprecedented experience and challenges for Mac users as the system on a chip is new stuff that never has.

So, you may have some questions about the new Apple silicon, such as "Is Apple M1 really that fast?", "Is Apple silicon better than Intel?", "How do I know if my Mac is Apple silicon?". Don't be confused. This post will give you the answers and an overview of the Apple M1 Mac.

Unlike the previous Intel-based Macs, the Apple silicon Mac no longer uses the multiple Intel chips but replaces them with a specific system-on-a-chip architecture.

This ARM-based silicon chip combined the features of the CPU, I/O, security, memory, etc., bringing a new level of performance and efficiency for Mac machines.

The answer is Yes. With the revolutionary Apple silicon, Macs improved with leading performance and incredible efficiency. Here are the reasons why is M1 Mac so fast.

An Apple silicon chip features two types of cores: high performance and high efficiency. That allows the Mac computer to crush tasks with the least amount of power and outstanding performance.

The eight powerful cores in the M1 chip allow it to run almost 25,000 threads at the same time. And the ARM-based silicon chip has 2.6 teraflops of throughput. So the GPU can deal with complicated image processing demands in an easy way.

The Apple silicon empowers the Apple Neural Engine to the Mac, which enables up to 15x faster machine learning performance. With Machine Learning accelerators in the CPU and GPU, an Apple M1 Mac shows up far quick task processing ability than any other Mac models ever have.

Though the ARM-based Mac indeed brings faster performance and powerful functions, it also has some weaknesses.

Since the processor and the memory management on M1 is different from that of Intel, the operation code varies. So, it may bring incompatibility problems for programs and applications on Mac, especially for those third-party applications. And there is no Bootcamp on M1 Mac, you can try some Windows virtual machines for Mac as alternatives.

To fix the incompatibility problems, Apple introduced Rosetta 2 software. It is used to enable the programs that support Intel-based Macs to be compatible with ARM-based M1 Macs.

However, Rosetta 2 only works to bridge the transition between Intel and Apple processors. It can't change the M1 architecture at all. Incompatibility issues will still occur when some programs and software running on M1 Mac. 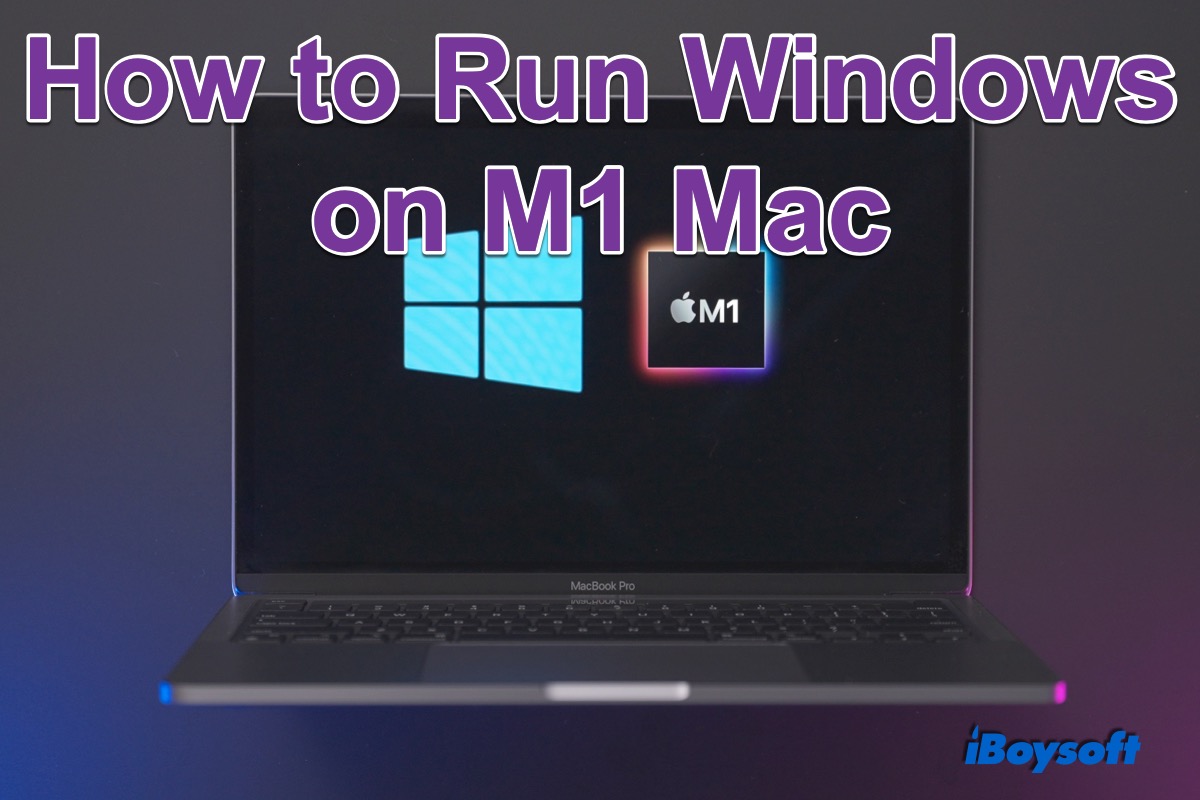 Since the Apple silicon with an 8-core CPU and a unified memory architecture, it's been tested that the internal SSD of an M1 Mac undergoes high writes in a short time. This issue is apparent on M1 Macs with 8GB of RAM.

The M1 chip enhances Mac's performance, but unfortunately, it will also bring excessive SSD wear to your M1 Mac.

As mentioned above, Apple silicon Macs have faster performance. But the Intel-based Macs have performed well too over the years. So, is an Apple silicon really better than Intel? Let's do an Apple M1 vs. Intel i7 (and other Intel chips) discussion.

For the performance, the high integration and enhanced cores in the M1 chip improve the performance and efficiency of a Mac, which brings a smoother and faster operating experience for users when compared with an Intel-based Mac.

But in terms of software compatibility, the M1 Mac is far worse than the Intel one. The powerful M1 chip makes trouble for many software developers to upgrade their products to be compatible with M1 computers in time.

Anyway, Apple has begun to shift from the Intel processors to the silicon chip and has kept on making adjustments and improvements to its Apple silicon. So, tend to use an Apple M1 Mac may be the right choice.

Which Macs use Apple silicon?

Though Apple rolled out Macs with Apple silicon at the end of 2020, limited Mac models have M1 chips.

Here is the list of Mac machines with Apple silicon:

QHow do I know if my Mac is Apple Silicon?
A

You can open the Apple menu > About This Mac to check the processor of your Mac under the Overview tag.

In terms of performance and future trends, M1 silicon is better. It has higher performance and power efficiency when compared to the Intel chip. Because Apple silicon has enhanced CPU cores and GPU capability on the basis of the former Intel processors. And Apple will replace the Intel chips with their own silicon chip on more and more Mac machines.