Xcode for Mac Overview: What Is Xcode on Mac and Do You Need It

Summary: This post is an overview of Xcode for Mac, including what Xcode is on Mac, whether you need Xcode for your Mac, how to get Xcode on Mac, and whether you can delete it from Mac. Moreover, answer the frequent questions about Xcode on Mac. From iBoysoft 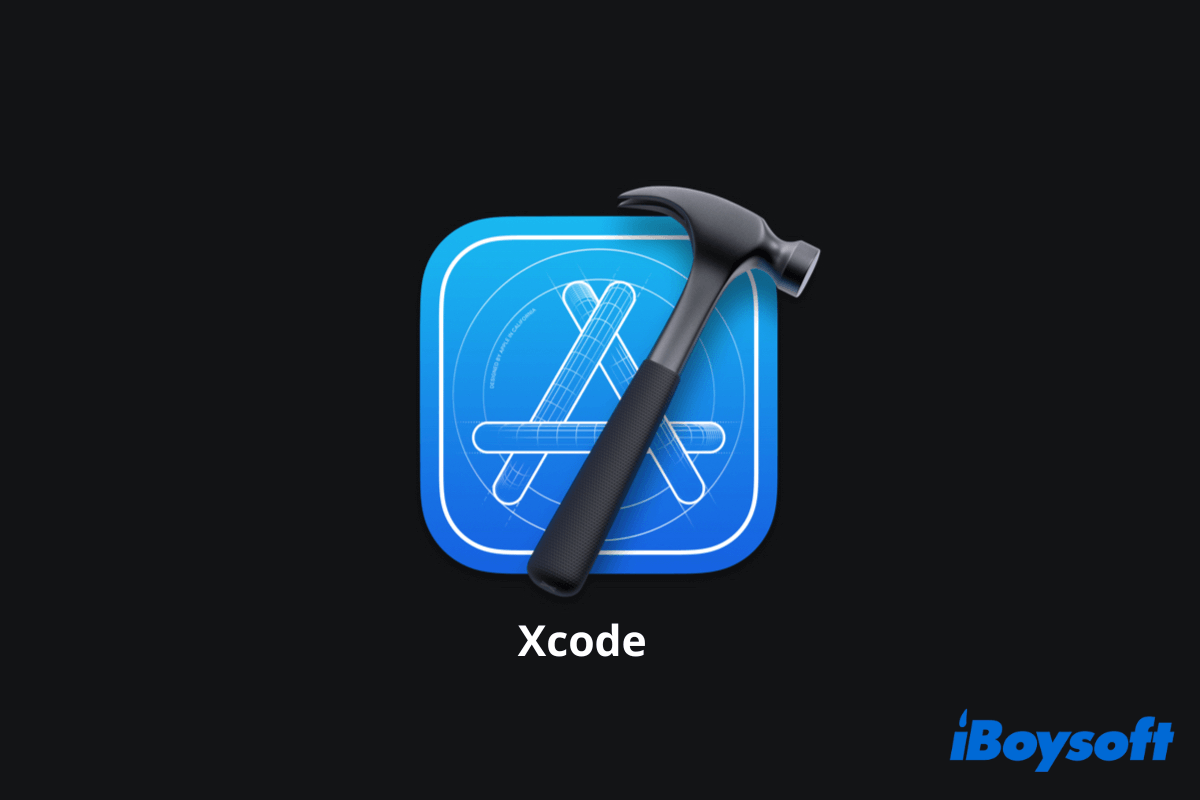 If you've heard about Xcode but know nothing about it, you can follow this post. This article is an overview of Xcode on Mac and tells you whether it is necessary for you to get Xcode for your Mac and the detailed steps to download and install it on Mac.

What is Xcode on Mac?

Initially rolled out in late 2003, Xcode is a toolset developed by Apple that works to help developers streamline the software development process. It is used to design and build apps for Apple devices, including Mac, iPhone, iPad, Apple TV, Apple Watch, etc.

This software suite offers developers a unified and standard workflow for UI design, coding, testing, debugging, and all others that an Apple-supported app creation required.

Therefore, if you are just a regular user of Mac who has the question "Do I need Xcode on my Mac", the answer is definitely NO. Apple Xcode is only necessary for program developers.

Go to tell your friends what Xcode is on Mac.

Is Xcode built-in on Mac?

No. Xcode is a freeware that needs to be downloaded. Developers can download the current version of Xcode from App Store on Mac. And the operating system will notify you in Mac App Store when an update is available.

If you want to download the latest beta version or previous versions of Xcode, go to the Apple Developer website. Note that registration with your Apple ID is needed for Xcode downloading.

How to download and install Xcode on your Mac?

If you are an app developer who needs to use Xcode on your Mac to create, test, and submit your app to App Store or you prepare to update your software with the coming macOS 13 Ventura, you need the help of Apple Xcode.

You can follow the stepwise method in this part to download and install Xcode on your Mac.

How to download and install Xcode in App Store on Mac:

Also, if you want to download the previous version or the latest beta version of Xcode, you need to go to the Apple Developer website.

How to download and install Xcode without App Store on Mac:

How to download ad install Xcode on your Mac with Terminal:

If you have already installed Xcode on your Mac computer, you will get an error message as below:

Under this circumstance, you need to install Xcode from the Apple Developer website. 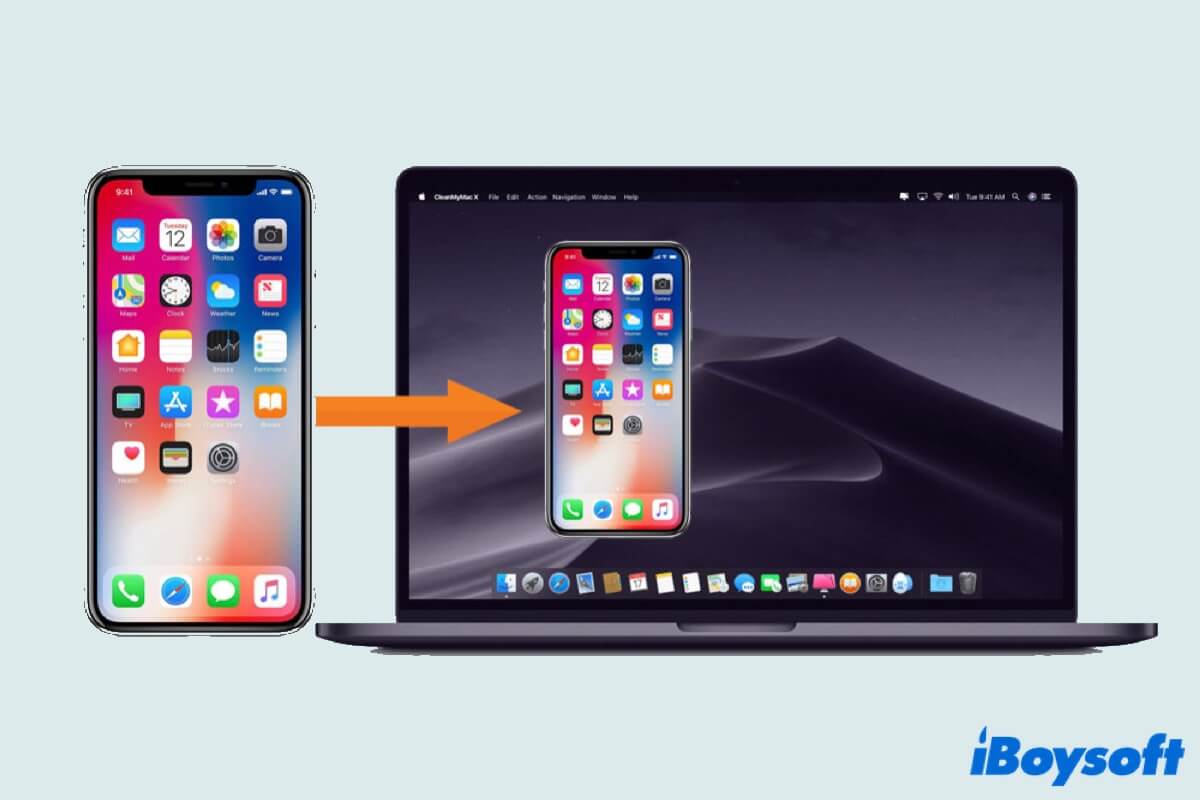 This article tells things you should know about the iOS emulator for Mac, including what is it, how it works, and what can you do with it. Read more >>

Share the way to get and install Xcode on a Mac with others.

FAQs about Xcode for Mac

QCan I delete Xcode from Mac?
A

Yes, Xcode is a program like other installed apps that can be removed. You can delete Xcode by dragging it to your Mac Trash. Or, you can right-click it in Finder and choose Move to Trash to delete it.

QIs Xcode available for Windows?
A

No, Xcode only works on macOS and is used to create apps for Apple ecosystem, such as macOS, iOS, iPadOS, etc.