System Extension Blocked Mac, What Is It & How to Fix?

System Extension Blocked Mac, What Is It & How to Fix?

Summary: An error message pops up that tells you “System Extension Blocked” when you are installing third-party software on your Mac. This article explains what is system extension, and helps fix system extension blocked Mac issue. 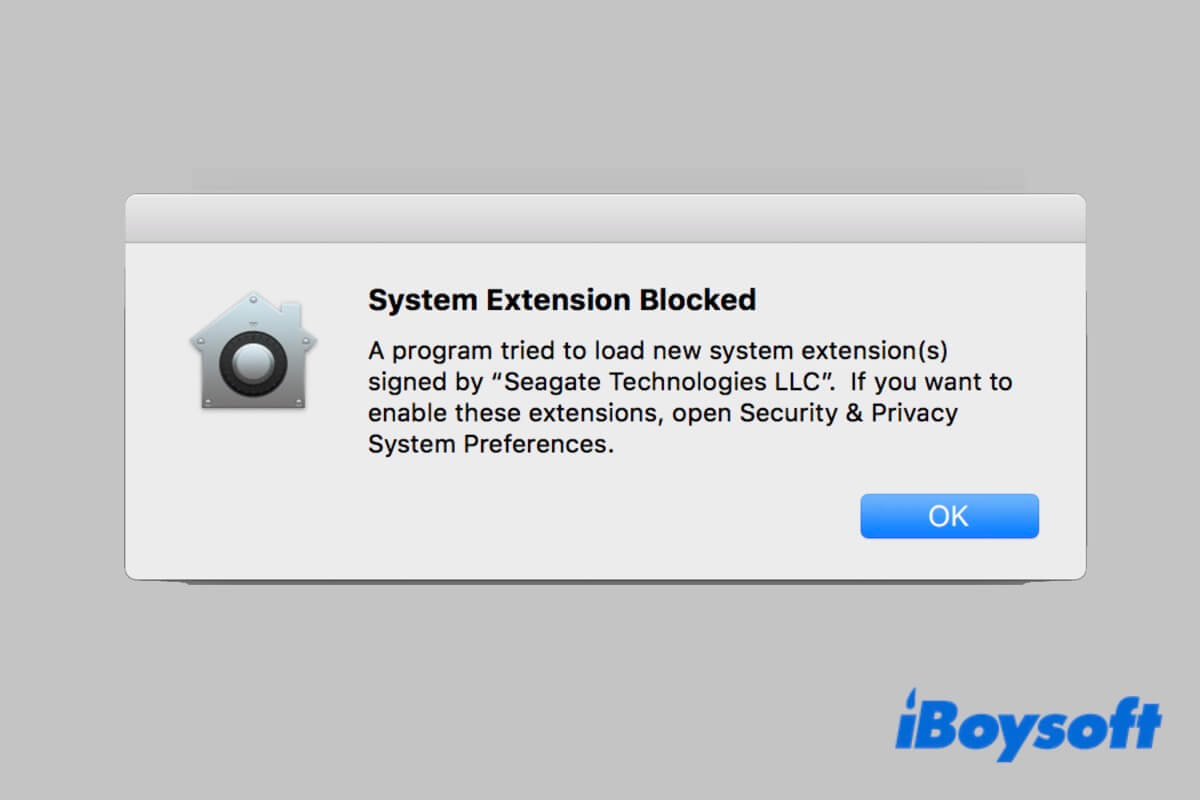 Oops! You find you fail to install a third-party program or extension on your Mac, and a strange “System Extension Blocked” notification pops up asking you to perform some puzzling operations. What happened?

Don't fret. This article will help you fix system extension blocked Mac issue with a step-by-step guide. And also, it covers everything you need to know about system extension. Without further ado, let's get started!

What is system extension on Mac?

Since actions taken by it occur within the kernel, while kexts unlock a lot of freedom of developers, it also generates risks: Even a minor bug may damage the whole system. So, to remedy this problem, the System Extension came.

System Extension provides some similar capabilities to Kexts. But the difference is that it works in a more controlled, in other words, safer environment. System extension enables developers to create apps that extend the functionality of macOS without requiring kernel-level access. By leaving the kernel alone, it is more secure than kexts. 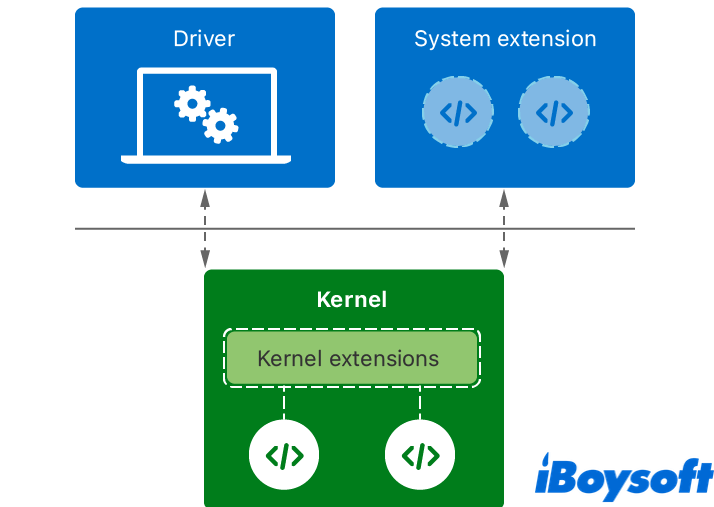 System extension blocked Mac, what is it?

When you are installing an application or a program on your Mac, if the System Extension Blocked notification pops up, it means this app extends the functionality of macOS.

For security's sake, when installing an app, Mac will detect whether it needs system extension. If not, the app will be installed normally.

But if needed, macOS will automatically block the system extension authority. Also, Apple requires that the new system extension being installed from third-party developers in macOS should be manually allowed, because it doesn't know whether the app will do harm to the operating system even if you are installing anti-virus software.

All in all, Mac system extension blocked message intends to remind you that if you want to install the app anyway, you need to take risks. Its starting point is good, but the content looks a bit scary since you've never noticed that.

Since it occurs when installing a third-party program or extension requiring system extension, we will take iBoysoft NTFS for Mac as an example.

Note: Intel-based Mac and Apple silicon Mac require different solutions. If you don't know what the category of your Mac is, just click the Apple icon on the desktop, choose About This Mac, and check the processor under the Overview tab.