What Is Computer Operating System and How Does It Work

Definition and Function of the Computer Operating System 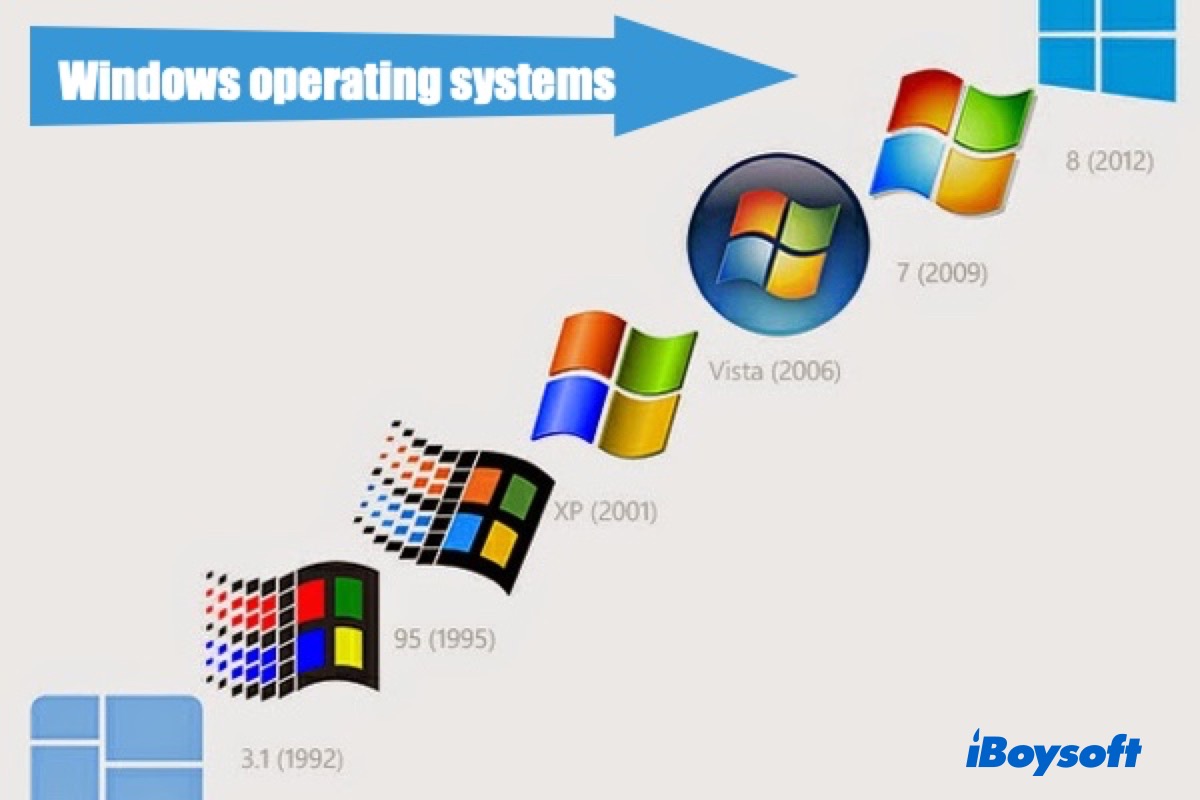 What is the operating system?

Firstly, CPU, memory, input unit and output unit make up a computer. However, a computer can only understand the binary system, which is shown in the form of 0 and 1. Just imagine in the computer world, there are only numerous 0 and 1 instead of humans' languages.

As for the functions, there are mainly two functions of the operating system. Firstly, it plays the role of the resource manager, just like a housekeeper in a big family, helping to keep and distribute the resource if there are multiple things waiting to be dealt with.

Secondly, it acts as a translator between the computer and the user which achieves the goal of man-machine interaction. The operating system translates the abstractions into the human's language.

How does the computer operating system work? 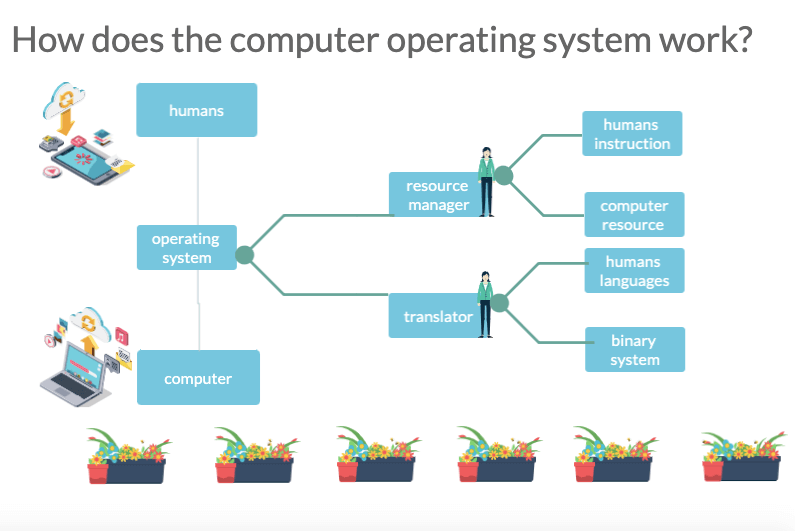 Let's see an example of how it works. The task you want to finish is to set up a new folder on the desktop. First, the operating system needs to deploy the drivers for most input devices, such as the keyboard and the mouse, then you can click the mouse and choose the 'New folder', and you can use the keyboard to type, naming the folder.

Different types of the computer operating system and three recommendations 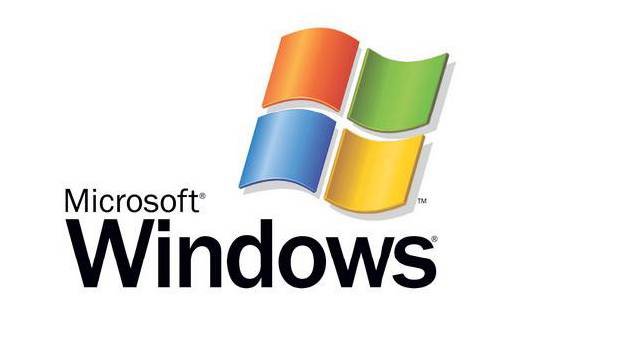 Released in 2001, Windows XP was marketed in two main editions: the 'Home' edition and the 'Professional' edition. Later these two editions were accompanied by the 'Media Center' edition and 'Tablet PC' edition.

The pros of Windows XP contain good stability, redesigned user interface, streamlined multimedia and progressive networking features, little use of computer resources, etc. However, it also received some criticism for its expensive price, poor security and incompatibility. The biggest problem of Windows XP is that it couldn't be installed on multiple computers because it only had a single user license. This can be very troublesome if you own more than one computer.

Released in 2006, Windows Vista made a lot of changes, including the redesigned shell, user interface as well as significant technical changes. It also came with a particular focus on security features. Every coin has two sides, it was criticized for its drop of performance, longer boot time, etc.

Unlike its predecessor, Windows Vista, Windows 7, released in 2006, did not offer many new features. It intended to be a more focused version. For pros, Windows 7 mainly offered faster speed, better resource management, and much more improved performance than Windows Vista. For its cons, if you always find it very difficult to make a decision, then Windows 7 might not be your best choice since it had 6 different editions. Which one to choose? That is a question.

As the successor to Windows 7, Windows 8, released in 2012, made many significant improvements, including super-fast boot time, a good browser-the Explorer 10, and enhanced safety. It's worth-mentioning that Windows 8 introduced a user interface that optimized the touch-based devices such as your tablets.

As for its cons, some designs just didn't make sense. For example, instead of up and down scrolling, you have to scroll from side to side. What's more, it's impossible to roll up the windows or miniaturize them. For users who get used to the previous Windows operating system, these changes are definitely not customer-friendly.

Windows 8.1, released in 2013, was an upgrade to Windows 8. It introduced new features such as new live tile sizes, deeper OneDrive integration, including the improvement of OneDrive encryption, and many other revisions.

Released in 2014, Windows 10 was announced as the successor to Windows 8.1. One of Windows 10's great improvements was the eye-catchy user interface, including the return of the Start Menu, a virtual desktop system, and the ability to run Windows Store apps within windows on the desktop rather than in full-screen mode. For users who like dealing with multiple tasks at the same time, this ability apparently is an advantage.

As for Windows 10's cons, unfortunately, some features will be lost when you upgrade from older versions to Windows 10. For example, Windows 7 desktop upgrades, Minesweeper as well as Hearts Games will be removed. What's more, watching DVDs requires separate playback software. This is definitely a disadvantage for users who don't like to download excessive software on the computer.

Among numbers of Windows operating systems, it is not surprising that Microsoft Windows 7 is widely appreciated by its numerous users. Based on user's feedback, Windows 7 was easy to install, and it also provided the user with fabulous display and suited all types of users such as businessmen, game players and others. What's more, according to infoworld, it improved its security as well.

The second mostly-liked operating system is the Windows 10. Compared with its competitive predecessors, Windows 10 not only maintained the advantages of them, it also made massive improvements in speed, security, interface and other fields as the latest generation of the Windows operating system family, according to pcmag.

How to fix the 'The operation can't be completed because you don't have permission to access some of the items.' error when copying files from an external hard drive to my Mac?

Read this article to learn how to fix the cannot copy files from an external hard drive to a Mac computer by changing the file permissions.

My micro SD card is not detected by the phone or the laptop, what's the reason and how to fix it?

Read this answer to learn how to fix the micro SD card not detected by the phone or the laptop problem.

How do You Remove All the Files from Apps?

This answer tells you how to remove all the remnants when trashing applications.

Recommend turning on BitLocker on a home PC or not?

I am going to build my PC this week and I want to know whether it is recommended to turn on BitLocker on my computer and if I can test the BitLocker key to see whether it works.