How does a computer boot for work?

How does a Computer Boot for Work?

Summary: This article serves you with a simple explanation of how a computer boots for work, the problems you may encounter, and how to tackle these problems. 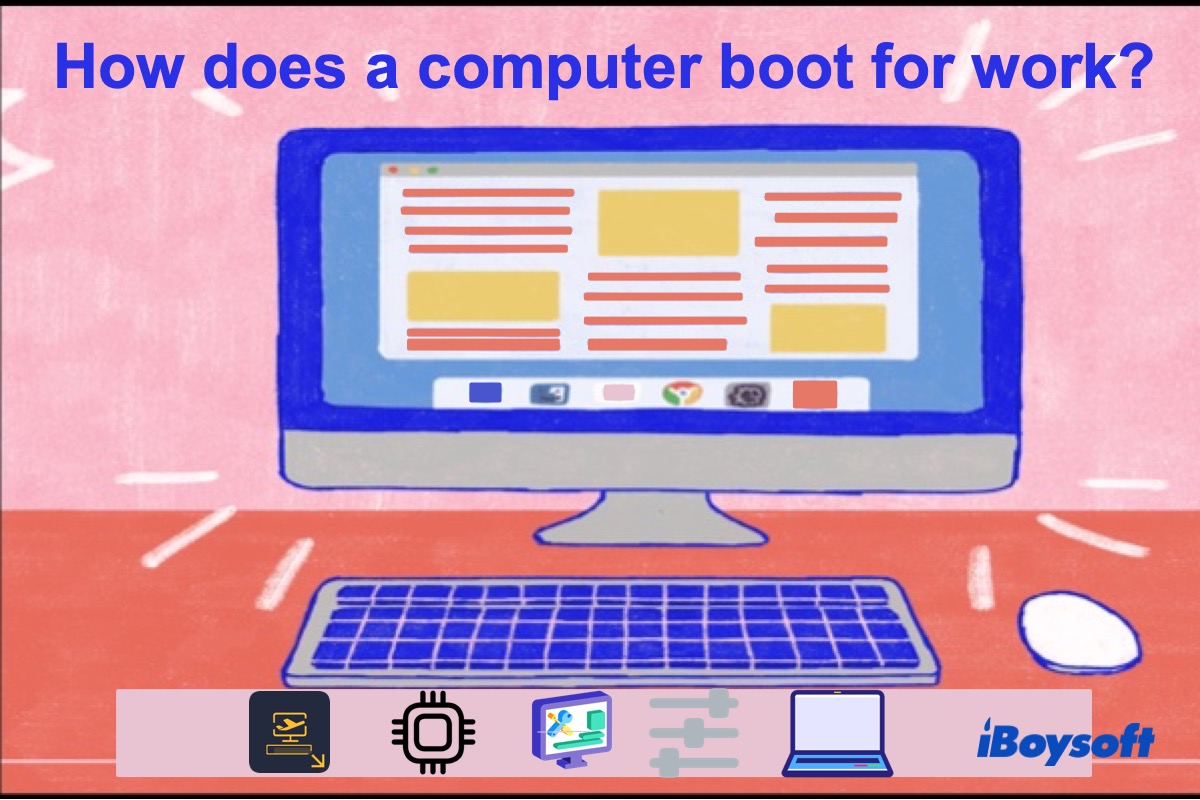 Intro: When the Windows/Mac users are confronted with trouble and hurry to use the wrong methods to reply the trouble due to lack of basic computer starting and working knowledge, much more trouble is thought to be showing up.

So, we have to admit that it is important to master the basic knowledge of how a computer starts and works.

How does a computer generally start and work? 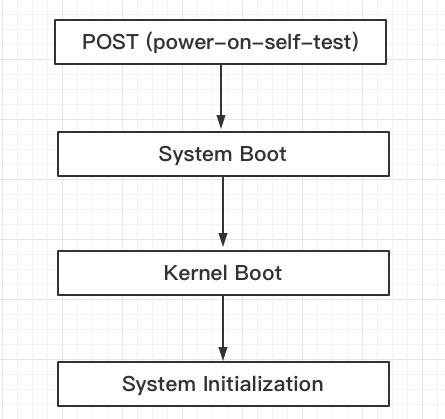 1. The booting process of a Windows computer.

① The POST will automatically be held to check the information on the motherboard, CPU, storage devices, and other hardware.

The BIOS producers give each hardware a specific POST code, and each hardware has its own alarm sound. Before the hardware is tested, the POST code of the hardware will be written into the 80H diagnosis port. If the being tested one passes the test, then will go ahead the next one; If it doesn't, then the test procedure will be stopped with the settled alarm sound on. We can tell where the fault lies in through the alarm sound.

For these reasons, POST in the two booting systems has different reactions in the process. By the way, POST is held only in cold boot mode. In warm boot mode, this stage will be skipped.

② Locate the proper boot device and load its MBR.

Its full name is Main Boot Record. Narrowly speaking, it is a paragraph of boot code (located in the first sector in a disk). Generally speaking, it is a sector (which covers the paragraph of the boot code in the first sector in a disk). It is used to check whether the partition information is illegal and locate the partition boot record. If the MBR of your computer's booting device is damaged, then your computer cannot even startup.

Some common problems in this booting stage:

1) The system halted for running out of the RAM.

2) Unable to detect the signal for ORM damaged. 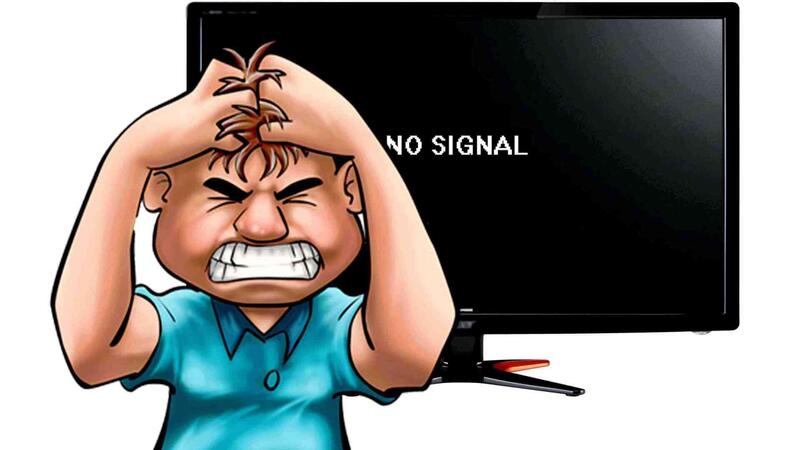 3) The memory bank is not compatible with the computer.

Scene 2: The disk is damaged or can not be detected.

If your disk is damaged, then it would be impossible for you to start up your computer. 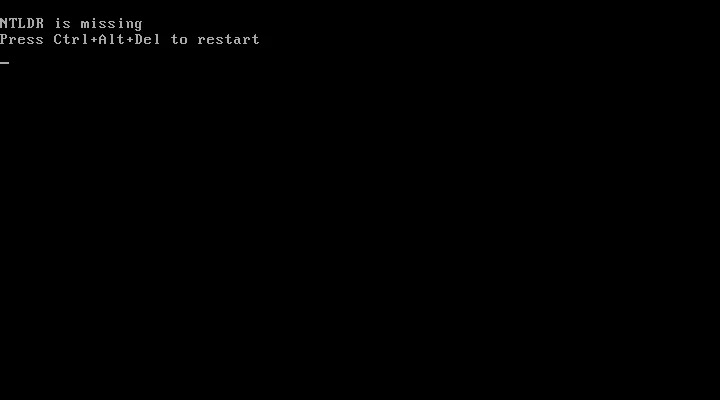 It's mostly because the NTLDR is deleted/killed by the virus, or the file system is broken. 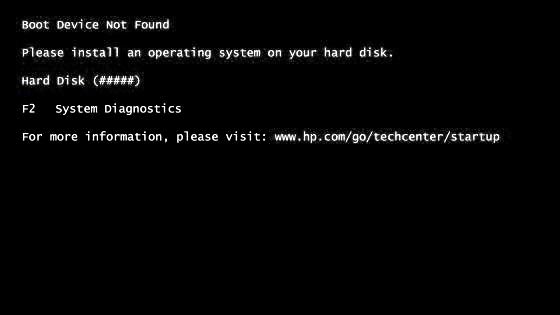 Its occurrence means the boot device is broken or lost.

Solution: Check if your HDD/external USB drive/optical disk is damaged or falls in the connecting problem.

1.2. Initialize CPU, memory and search for the boot device

Some common problems in this booting stage: Boot volume is unmountable.

If your computer feeds you back a blue screen error like this, 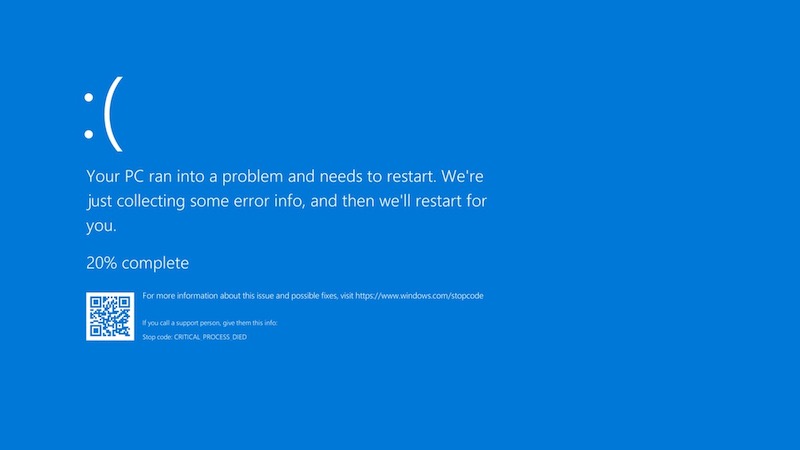 then it's likely to be that the volume where lives the operating system profiles can't be recognized.

If you want to know more, you can look up at this article, Easily Fix Unmountable Boot Volume Error.

Short for "Windows NT operating system kernel executable", also known as "kernel image", Ntoskrnl.exe provides the kernel and executive layers of the Microsoft Windows NT kernel space and is responsible for various system services, such as hardware abstraction, process, and memory management, thus making it a fundamental part of the system. It contains the cache manager, the executive, the kernel, the security reference monitor, the memory manager, and the scheduler. 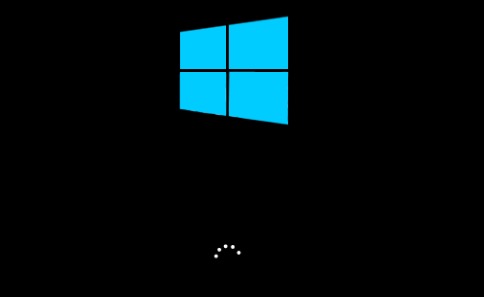 The rotary movement won't stop till the four steps are completed within this stage:

There are four kinds of the key values of the ErrorControl.

0 ➔ Omit: continue to boot, no error information will be given.

2 ➔ Recover: stop booting, and use the Last Known Good Configuration to reboot the operating system. If it is the same consequence when another time has been tried, then, omit.

3 ➔ Severe: stop booting, use the Last Known Good Configuration to reboot the operating system. If it is the same consequence when another time has been tried, then, stop booting and shows up an error message. 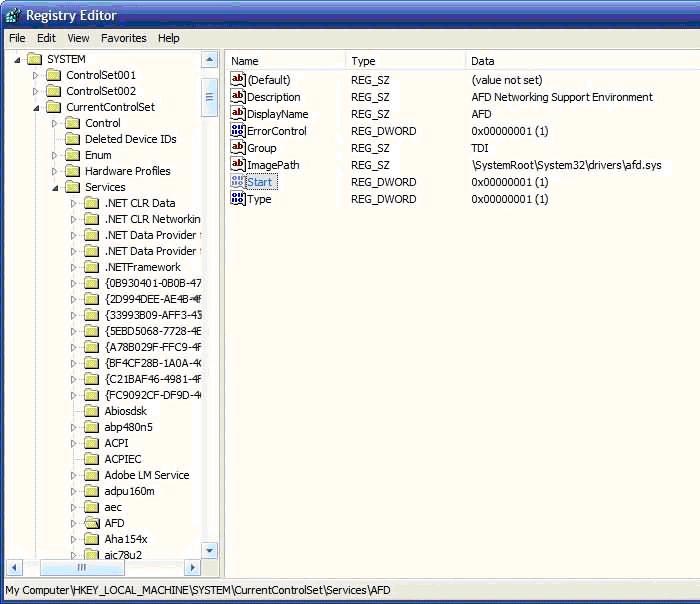 During step ④, after the kernel has been successfully loaded and all the underlying device drivers have been initialized, the session manager will start the high-level services and subsystems, and then start the Win32 subsystem that can control all the I/O devices and be accessible to the display equipment. Next, comes out the Windows graphical interface, and the keyboard or other I/O equipment is to be available. The users can log in right after the session manager starts the winlogon.exe.

Some common problems in this booting stage: Blue screen (please attention that reasons for the blue screen can be quite different). 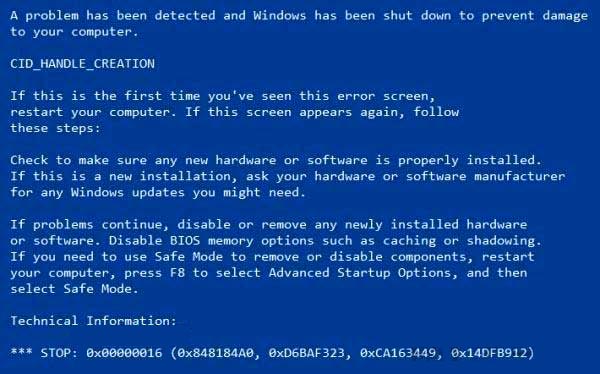 Solution: Remove the compatible software that has been installed in Safe Mode. 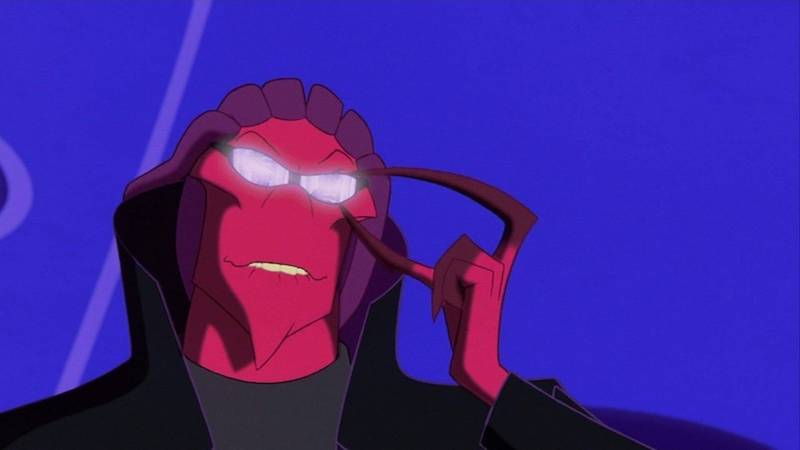 1) Use third-party tools, like Kaspersky, to remove the virus from your Mac or PC.

2) Use the Process Explorer to monitor and forcibly end the hostile process.

Except for the Last Known Good Configuration, you can use 3 other built-in tools to survive, which are:

1.4. The last step: log in the operating system and work with it

During this stage, the winlogon.exe process will start up the Local Security Authority Subsystem, after that, there will be a welcome screen or a login screen, and then you can get into the Windows desktop.

Note: The operating system is to scan the registry one more time after the user logs in and find as well as start all the non-critical services whose key value is no less than "2".

Some common problems in this booting stage: Fail to log in.

Solution: Set the computer back to the Last Known Good Configuration.

Note: Non-critical services are loaded before the login process, and the loading priority of them can be adjusted in the registry by adjusting the key values Of the services.

The booting process of a Mac computer.

Similarly, there are 7 stages to boot a Mac, which are:

Some common problems during the Mac computer booting process:

Solution: Mac Stuck on Loading Screen, How to Fix?

III. Stuck on the login screen.

Solution: Mac Stuck on Login Screen, How to Fix?

Click for more detailed information on the common Mac won't turn on problems.

3. After the booting process, how does a computer work?

What's the relationship among hardware, software, and algorithm?

Ending: Sincerely hope that you can be dependent in the field of computer booting after you have read this article. We would like to offer more original articles about data recovery and computer working principles. It'll be so much kind of you if you can send your valuable advice to us at our mailbox, support@iboysoft.com. Thanks for every second that you stay with us.