Windows and macOS are two different operating systems. Both of them deliver brilliant performance and win a large number of consumers. But you may find that some applications and games are Windows-exclusive and are not available on the Mac. Then, the Windows virtual machine for Mac can satisfy your needs to run Windows on Mac. Keep reading to know more. 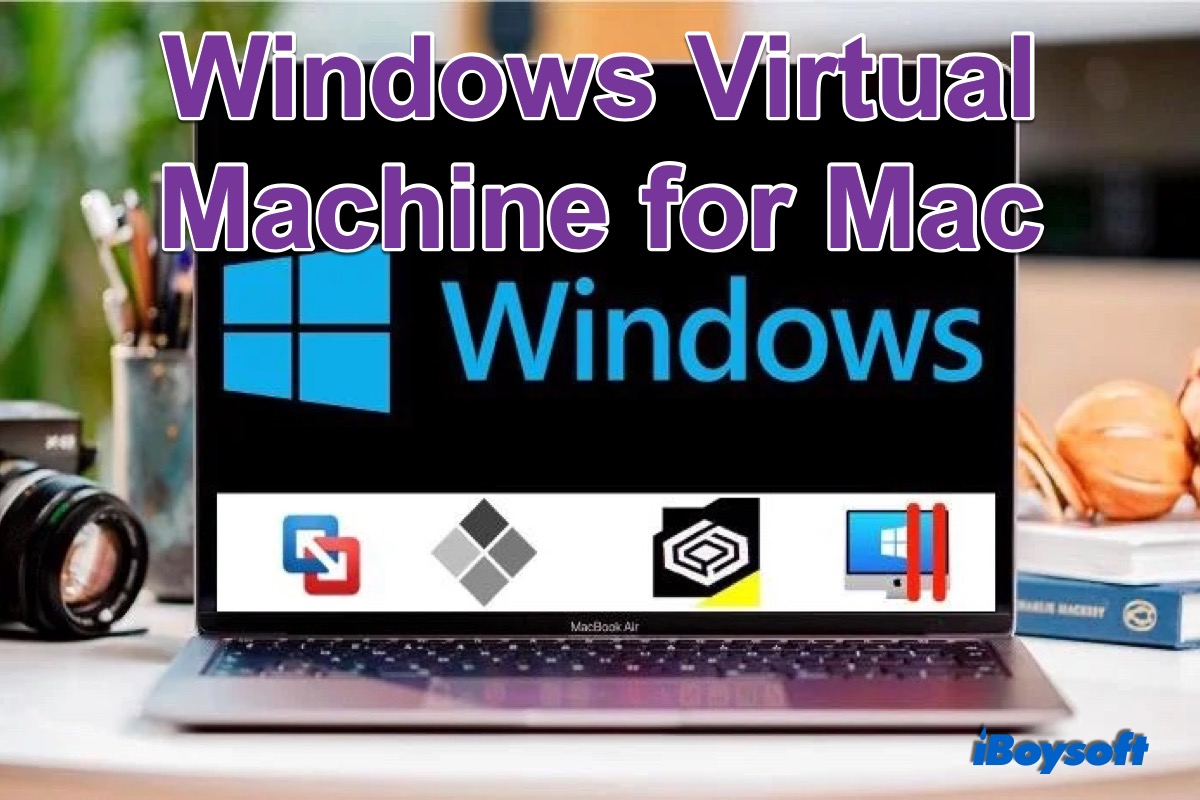 Can I run Windows on a Mac

The answer is YES. Before Apple made its way to home-grown Apple silicon Mac, it has equipped the Mac series products with Intel chips for nearly 30 years. And Windows also configures its computers with Intel processors. It means that the macOS and Windows OS spoke the same language - x86 architecture. Thus, it is theoretically possible to run Windows on an Intel Mac.

Boot Camp Assistant, the macOS utility, allows you to partition the Intel Mac's hard drive or SSD and install Windows on the new partition, then you can run Windows program on Mac. However, the Boot Camp Assistant can not be used on Mac with an M1 chip, M1 Max chip, and M1 Pro chip. Because the new Apple silicon adopts ARM architecture(so-called ARM Mac), which is totally different from x86. But some virtual machines work to run Windows on M1 Mac.

Why do you need a Windows virtual machine for Mac

What are the best Windows virtual machines for Mac

The virtual machine becomes increasingly popular for the advantages of security, reliability, multiple OS, etc. There is quite a lot of virtualization software for Mac to run Windows. Among them, Parallels Desktop, VMware Fusion, VirtualBox, CrossOver, and Wine rank in the top 5. We will discuss them one by one.

Parallels Desktop always stays up to date with the latest operating system. It allows you to seamlessly use Windows OS as well as the Windows-exclusive apps such as Office and Internet Explorer on a Mac. You can easily transfer files from Windows to macOS with the drag-and-drop features. On M1 Mac, the primary/host OS should be Monterey or Big Sur to use Parallels Desktop 17. 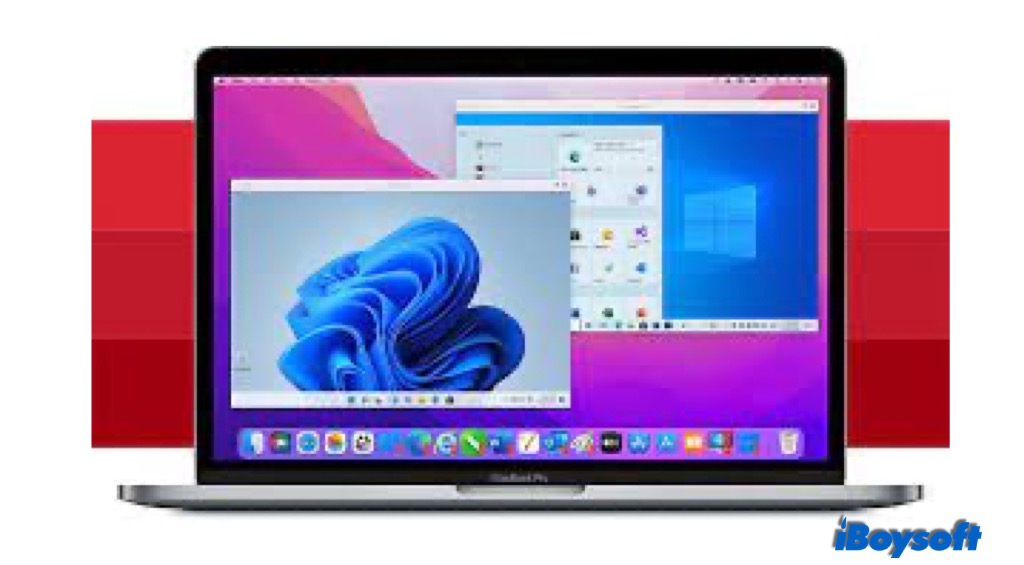 VMware Fusion allows you to run it full-screen which makes the Mac like a PC. Or, you can run it in a window just like a Mac app. VMware Fusion isolates Mac from Windows to protect the operating systems from each other. And, VMware Fusion 12 supports macOS Big Sur and earlier on Intel Mac, M1 Mac is not supported. 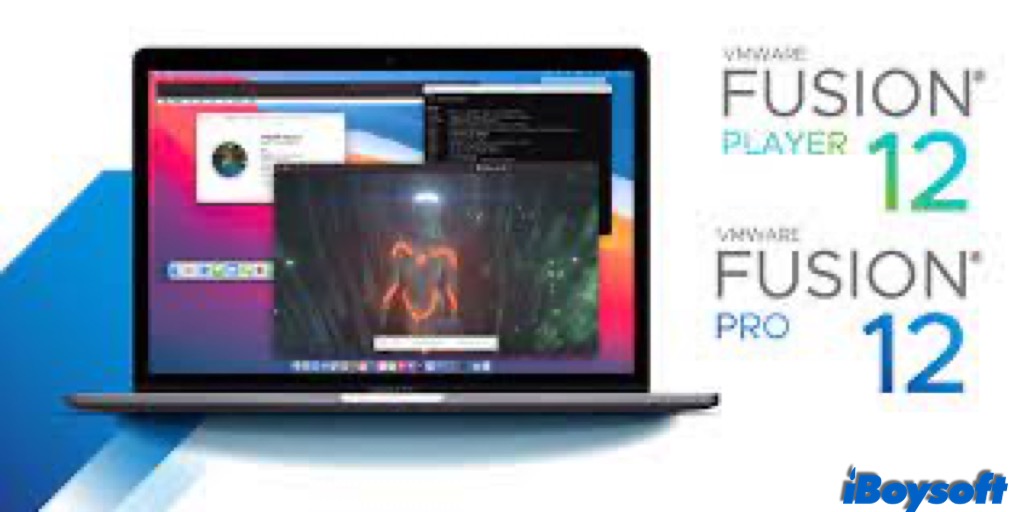 VirtualBox is a powerful Windows virtual machine for Mac, it is suitable for enterprise as well as home use. Vice versa, you can also install macOS Ventura on VirtualBox on Windows to enjoy the benefits. Unlike the software we mentioned above, VirtualBox is free. As an open-source product, it may not be as easy to use as the others, but there are tutorials to follow on its site. 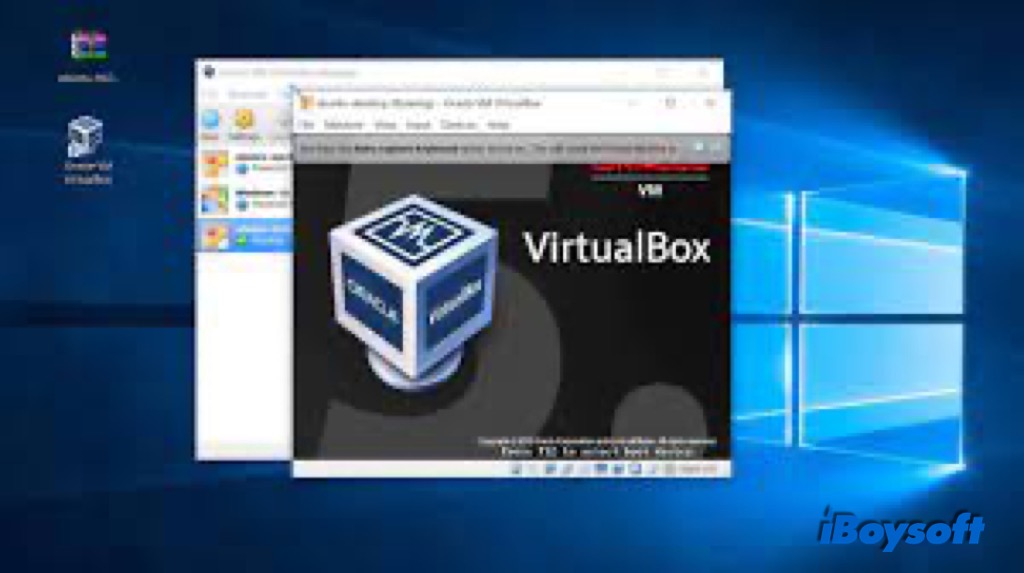 Wine is originally an acronym for "Wine Is Not an Emulator." It is another open-source tool that supports running one or two Windows apps on Mac without installing a virtual machine. It is a good choice if you are running an older version of macOS before Catalina, and there are plenty of unofficial versions of Wine to support macOS Catalina and later.

CrossOver is developed by CodeWeavers and based on Wine. It is also an open-source application. Actually, it doesn't run in a virtual environment and you don't need to get a Windows license. CrossOver supports numerous Windows apps to run alongside Mac apps without rebooting. 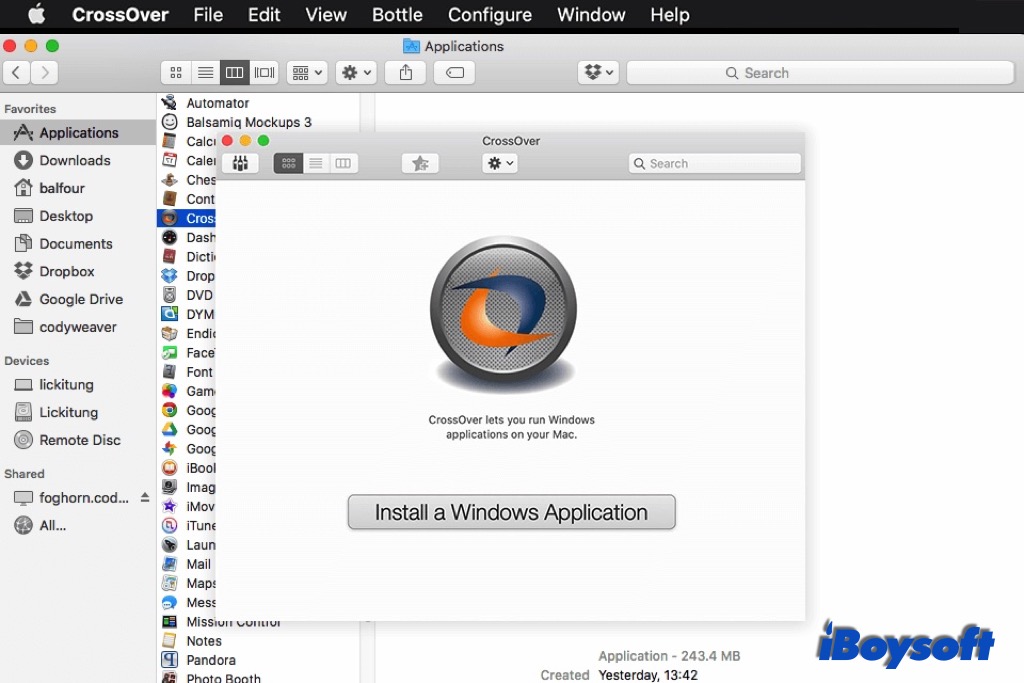