If you notice that your Mac or MacBook is running slow, most likely some programs are not working correctly or aggressively taking a high CPU. The truth is, no matter how powerful your Mac is, it only has so much CPU to everything you want to do, and sometimes it can hit its limits.

To boost your Mac performance, you need to know how to check CPU usage on Mac and how to lower CPU usage through quitting and optimizing various unnecessary processes. 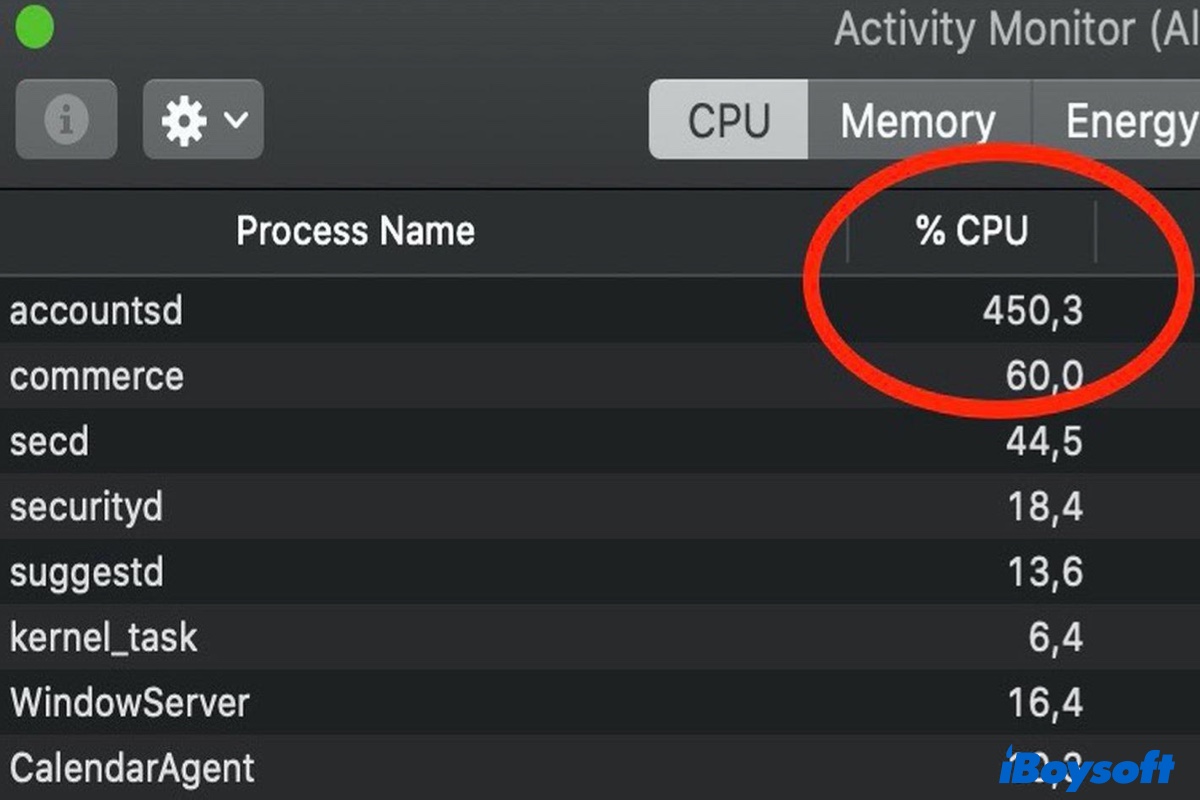 What is CPU on Mac

CPU (Central Processing Unit), also called the brain of the computer, is the core of any computing device. It gives commands to all parts of the operating system, following the instructions given by programs running on a computer.

With a high Mac CPU usage, even the most simple tasks are hard to accomplish. In other words, this could lead to your Mac running slow and what's worse, which may cause a MacBook to freeze.

How to check CPU usage on Mac

When you find your Mac is running slow or some apps get unresponsive, you should check your MacBook CPU usage via Mac Activity Monitor. You can use this built-in app to track all the process that runs behind the scene. To check CPU usage on Mac, here's how to do:

See, it's so easy to see CPU usage on Mac. In addition to Activity Monitor, you can also choose some third-party applications to monitor Mac CPU usage. iStat Menus and App Tamer are both brilliant CPU managers for your Mac. Especially, App Tame provides an option to show Mac CPU usage in the menu bar.

How to lower CPU usage on Mac

Now that you have seen the Mac CPU usage in Activity Monitor, what to do if you find your Mac has high CPU usage? The good news is that you can try to reduce the CPU usage with the below simple steps.

The first step is to restart your Mac and then open System Preferences > Users & groups > Login Items. If you find the application that you don't want to be there, check the box next to it and click the minus icon to delete it from the startup list. 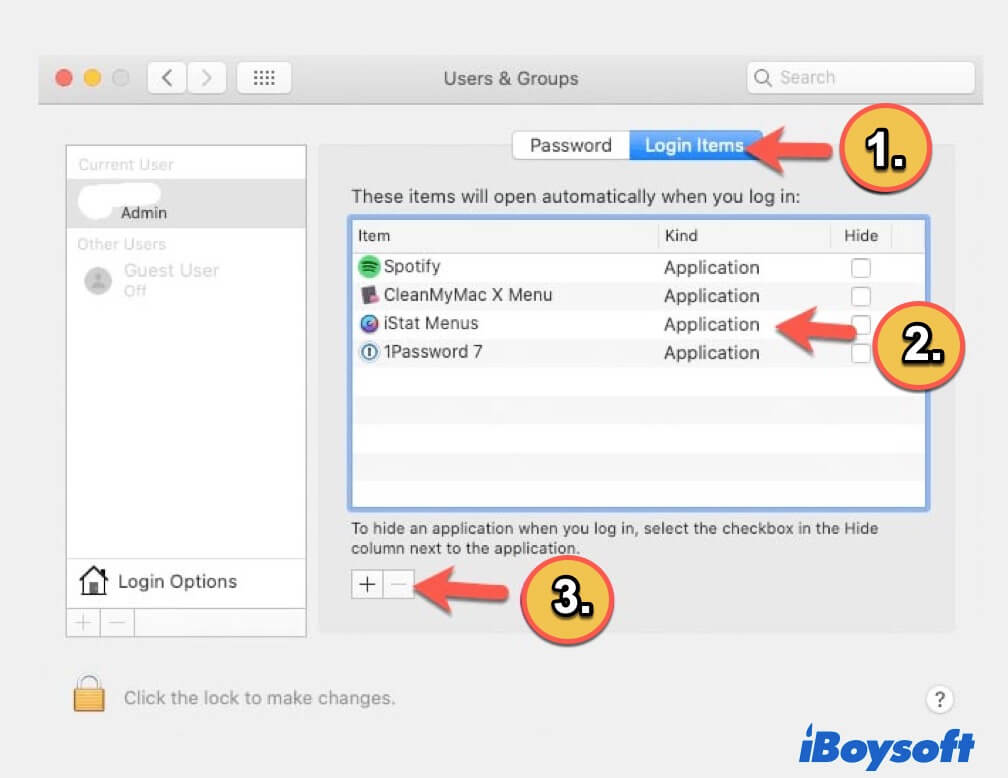 Then try to delete or uninstall the apps on Mac you nearly don't use. Finally, force quit apps that are overtaxing your Mac CPU usage in Activity Monitor. Here's what to do:

After you've seen the CPU usage on Mac in Activity Monitor, from the CPU usage column, find the application or applications you want to quit and then click on the X button in the top left corner. Choose Force Quit to end the process immediately. 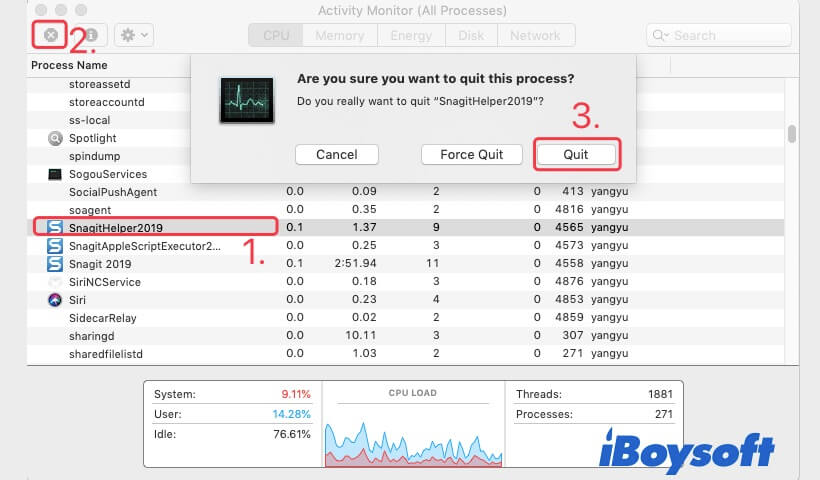 Note: If you find any running process named with "Search Marquis" or "Search Baron", it means your Mac is infected with the browser hijacker virus. You should force quit these processes in Activity Monitor to remove Search Marquis from Mac and make your Mac CPU usage lower.

Why is my CPU usage so high on Mac

High CPU usage could be a sign of malicious apps installed and running on your Mac. It could also mean that you're trying to run too many applications at once. Sometimes kernel_task takes up too much CPU.

Unlike other programs that can be force quitted from Activity Monitor, you can't stop kernel_task on Mac as it stands for a series of activities. To fix kernel_task high CPU usage, you can reset SMC or NVRAM on your Mac. 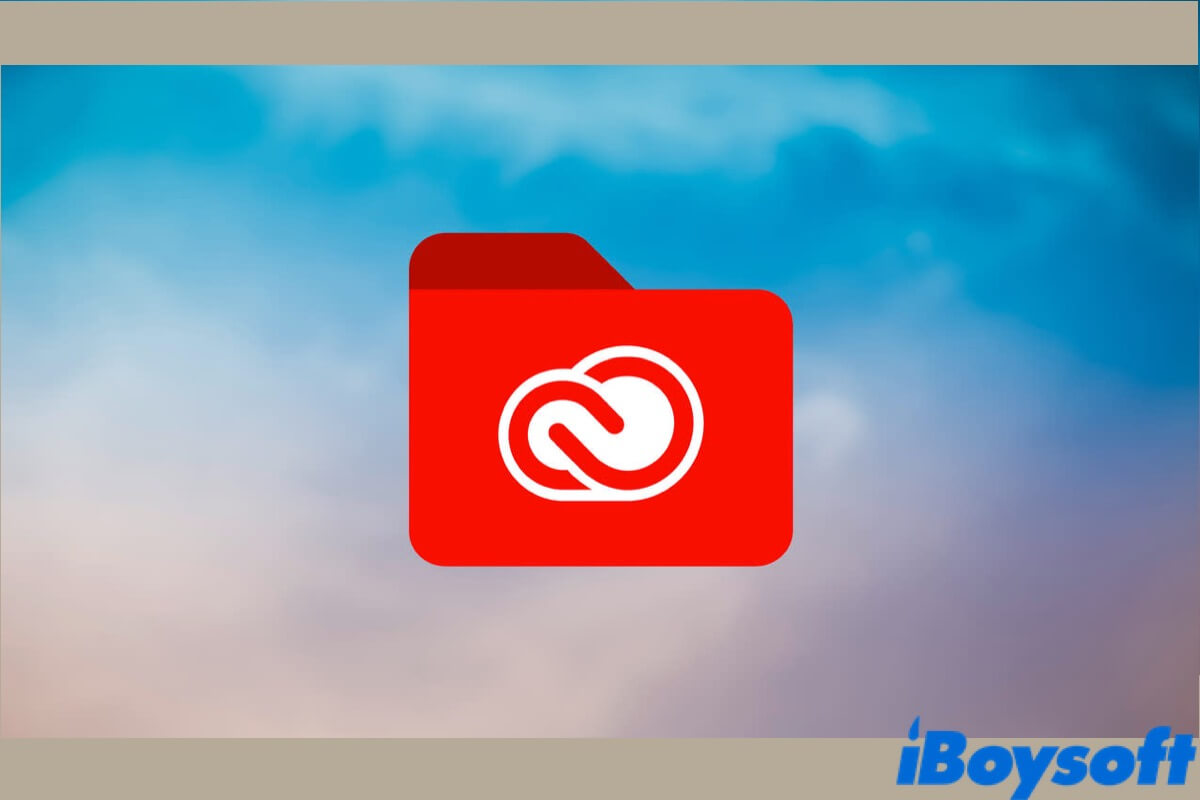 What Is Core Sync on Mac: Mac Core Sync explained in 2022

This article explains what is Core Sync on Mac and other things you should know about it. Help you learn this background program on Mac. Read more >>