Mac Catalyst: Create a Mac Version of Your iOS App

A Brief Introduction of Mac Catalyst in 2022

Summary: Wonder what is Mac Catalyst? This article provides you with all you should know about Mac Catalyst, including its usage, benefits, and what to consider before using Mac Catalyst. 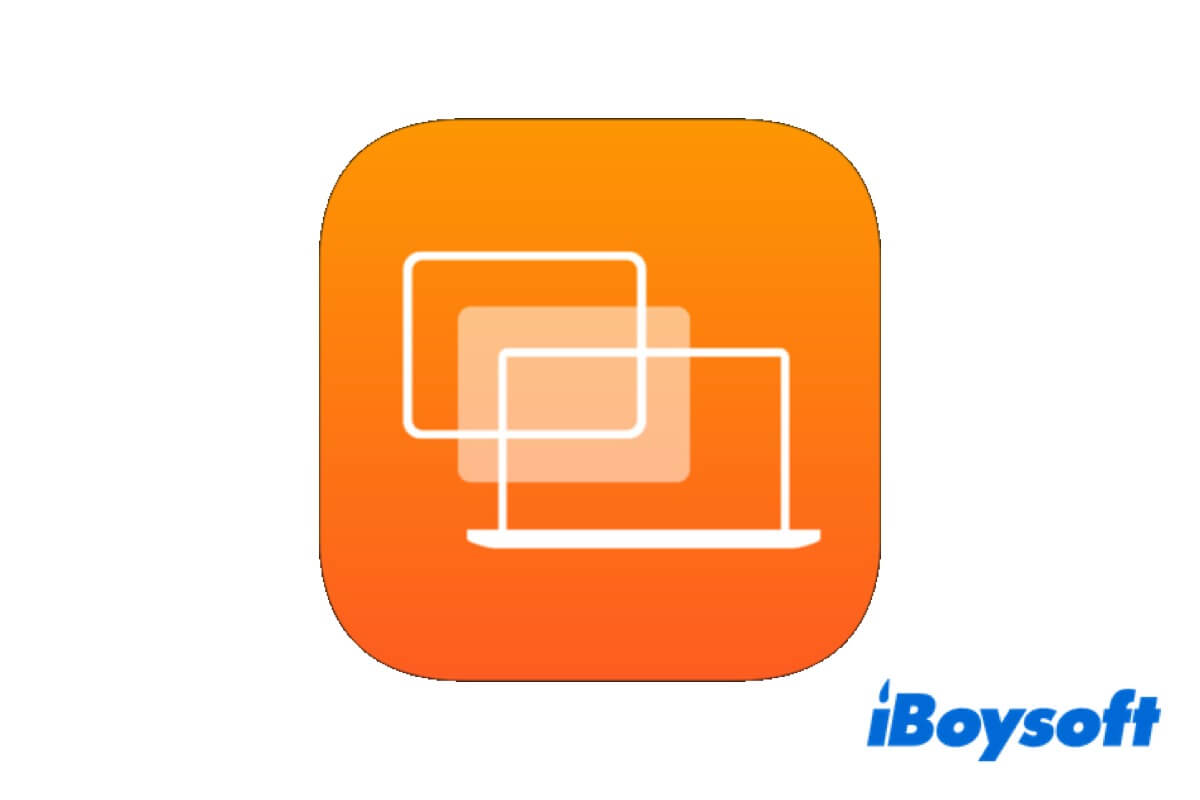 You may find that there are a lot of apps you frequently used on your iPhone or iPad that are not available on the macOS App Store, such as Facebook, Netflix, and Hulu. To be honest, they are more like web-based apps on Mac.

With Mac Catalyst, things are starting to change. Before Mac Catalyst, converting iOS apps over to Mac required additional time and resources. But now, it's easier for developers making this work done. Read on to learn more about this powerful tool.

What is Mac Catalyst?

Mac Catalyst was introduced by Apple in 2019 during WWDC. It is a powerful tool that enables users to run iOS code on macOS. In other words, it is a tool that helps app developers transform their iOS apps easily into Mac version.

Now, with the help of Mac Catalyst, users will see more of their favorite apps come to Mac than ever before. So, if you are interested in designing or building macOS apps, or making your existing iOS app available on macOS, you'd better not miss this tool. 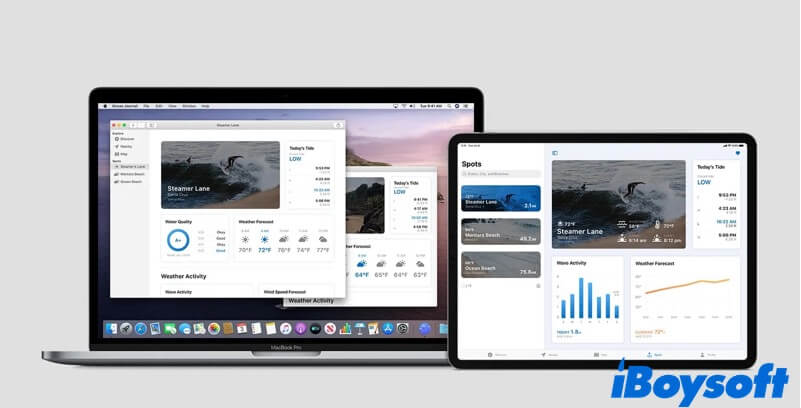 Thanks to Mac Catalyst, some applications that you use on iOS are now available on macOS. You may take it for granted or probably didn't even notice. Anyway, let's check out some known macOS Catalyst apps.

Apps developed by others

What benefits can you get from using Mac Catalyst?

Here are the benefits you may get from using Mac Catalyst to transform iOS apps to Mac version: 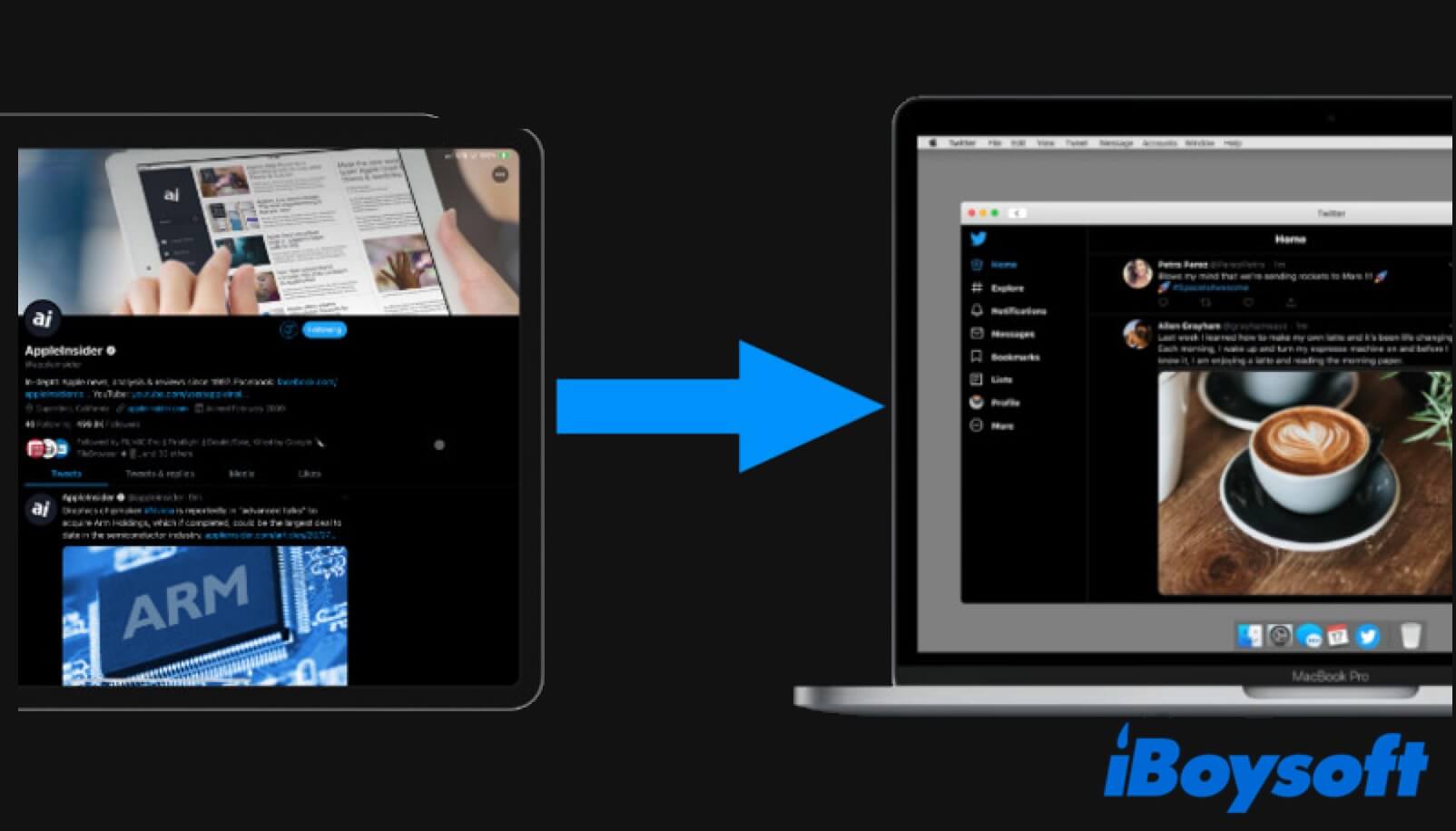 What to consider before using Mac Catalyst?

Before you transform your iOS app into a Mac version through Mac Catalyst, you should consider whether your app is suitable for a macOS application. Many iOS apps are great candidates for creating a Mac app while many are not. Apps with the below features are ideal candidates for Mac apps, let's check them out:

Share it with your friends and let them learn more about Mac Catalyst!

This article tells what is Mac Catalyst and lists some popular macOS catalyst apps for you. Also, it introduces the benefits you may get from using Mac Catalyst to create a Mac version of an iOS app. Things you should consider before using this powerful tool are covered too. Hope you enjoy Mac Catalyst as much as you can!