Apple Passkeys: What Is It & How It Works on Your Mac

Summary: Apple Passkeys give people a simple and secure way to sign in to their apps and websites across platforms with no passwords required. In this article, we will explain this brand new security feature, and help you better use it on your Mac in the future. 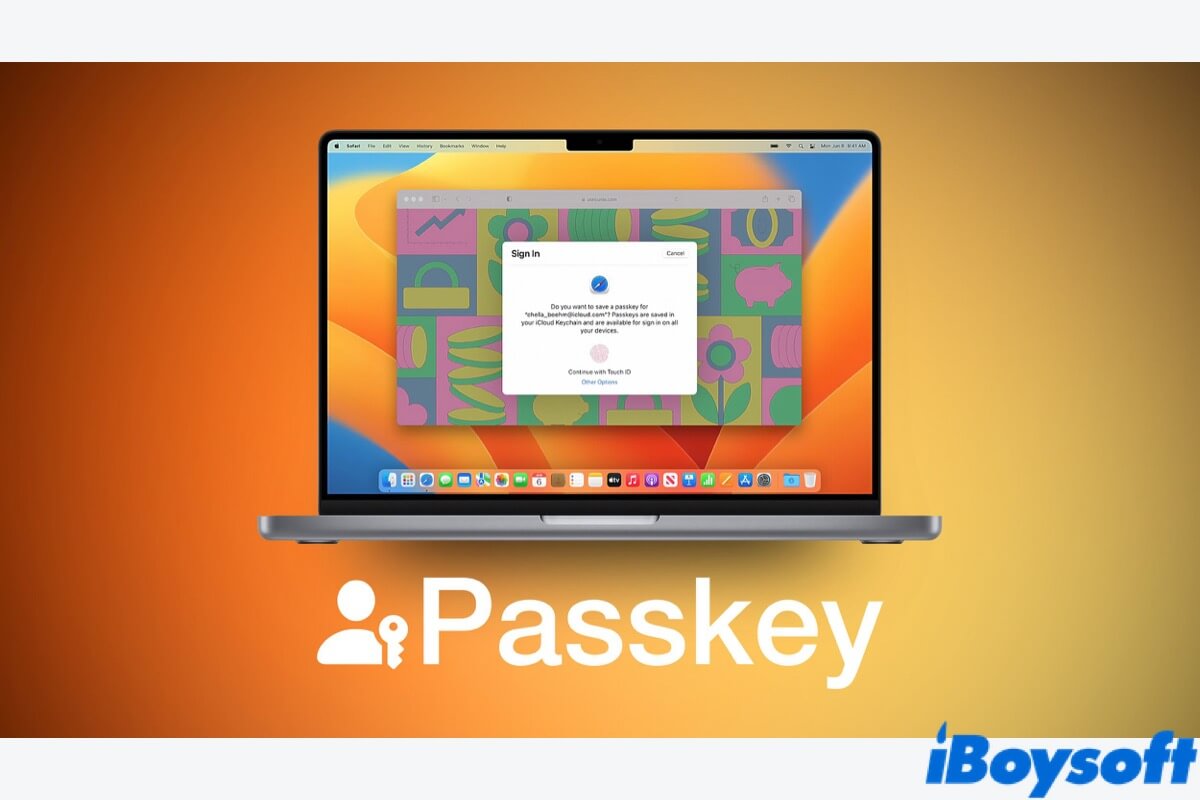 At the opening keynote of WWDC 2022, Apple released the macOS Ventura, along with various fresh features, such as Stage Manager on Mac, Continuity Camera, and Image Search on Spotlight. Among all these brilliant features, there's one that may have a great impact on our daily lives - Apple Passkeys.

Though it's not as exciting as some other features on macOS 13, still, it is important. In this article, we'll walk you through this new security feature developed by Apple, and help you find out what it is, and how it works. Ready? Let's get started!

What is Apple Passkeys? 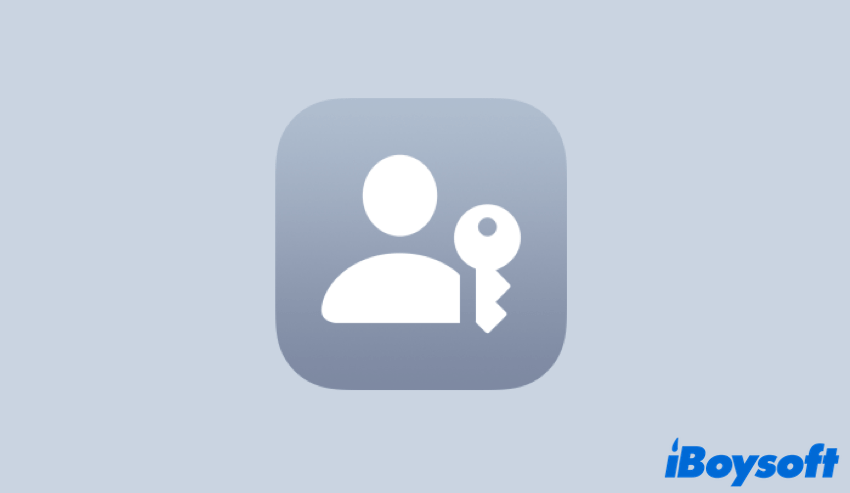 Apple Passkeys is a newly developed security feature on macOS Ventura, as well as on iOS 16 and iPad OS 16. It allows users to use their Apple devices to log in to websites and services without any passwords. And it is a “replacement for passwords”.

Moreover, different from passwords (which may consist of capital and lower-case letters, numbers, and special characters), passkeys are a type of credential that uses “cryptographic techniques”. It leverages the biometrics features built into your Apple devices, like Touch ID or Face ID, to keep your online account safe.

Thus, they are more secure than traditional passwords. In addition, with the Apple Passkeys, you don't need to keep all your passwords in mind, which prevents cases like forgetting passwords from happening over and over again.

How do Passkeys work? 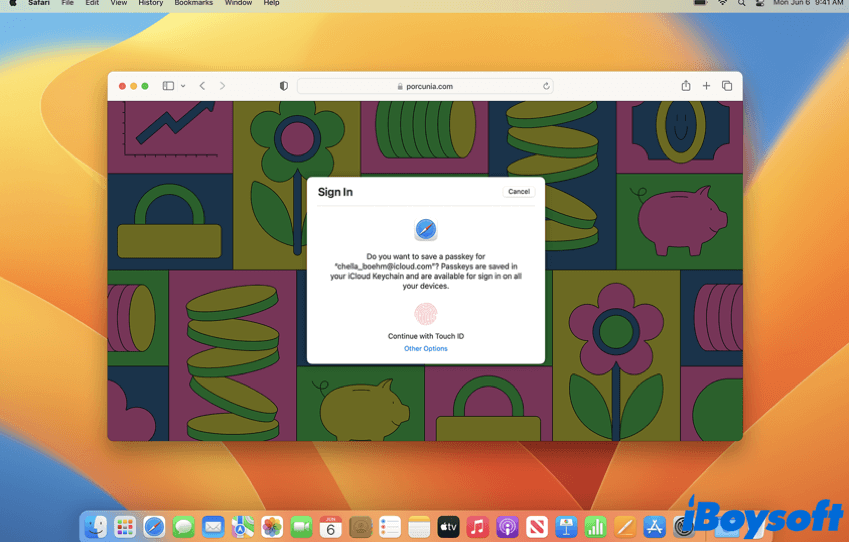 Apple Passkeys is based on Web Authentication API (WebAuthn), so whenever you want to validate a login attempt, you can do it with biometric authentication like Face ID, Touch ID, or PIN. In other words, instead of relying on the traditional username-password combination, passkeys use your device to prove that you're the legitimate owner of the account.

When you create a passkey for an account, the operating system of your Mac will generate a pair of related digital keys securely and uniquely. And one of them is public and kept on Apple's servers, while the others are secret and stay on your device at all times.

When you try to log in to one of your accounts on Mac using a passkey, the app or website's server will send a confirmation message to your device, asking it to prove that it's you logging in. The passkey stored on your Mac will send its response back, then it would be validated by the public passkey kept on Apple's server. After the validation is completed, you'll be able to access your account.

Think this article is helpful? Share it with more people!

Apple hasn't said which Macs will support passkeys yet. However, things we do know are that since it uses biometric authentication, a Mac that supports Touch ID is required if you want to use Apple Passkeys on your device. A recent MacBook Air, MacBook Pro, or a desktop Mac with an Apple keyboard with Touch ID will support this security feature.

Furthermore, since Passkeys is released with macOS Ventura, a Mac that runs macOS Monterey or an earlier version would not support it.

According to the characteristics of Passkeys Apple, passkeys will replace passwords in the future. Besides, Apple is not the only company committing efforts to this kind of authentication. Google and Microsoft are planning on implementing their version of passkeys.

Passkeys on macOS Ventura, iOS 16, and iPad OS 16 change the way that users log in to apps and websites by removing the need to create and remember passwords, which also eliminates the possibility of phishing attacks, and makes the process of log-in safer than ever.

Maybe shortly, typing and pasting in usernames and passwords will be a thing that belongs to the past, and for Mac or other Apple devices users, logging into websites and apps using Face ID or Touch ID would turn out to be a more advisable choice.

In this article, we talk about the new security feature on macOS Ventura - Apple Passkeys. As one of the newly released features on macOS 13, it is little but turns out to be bigger than we thought. Start using Passkeys as soon as you install Ventura, and you'll be safer online.

Since Apple Passkeys is a newly introduced feature on macOS Ventura, there are only a few websites supports it, such as eBay, BestBuy, Cloudflare, Microsoft, Nvidia, PayPal, and Carnival. In the future, there'll be more far more to come.

QWhat are passkey login?
A

To login using passkeys instead of using passwords means you don't need to enter several easy-to-forget characters to access websites or apps, simply sign in with Touch ID or Face ID will do.