How to Schedule Mac to Sleep/Shutdown on macOS Ventura?

The latest macOS 13 Ventura, released on October 24, 2022, brings noticeable changes in multiple aspects compared with the previous macOS Monterey, not only the new features such as Stage Manager but also the redesigned System Settings app, and so forth.

However, some settings are missing from the new preferences pane, which is somehow painful for longtime Mac users to make changes when necessary. Some items such as the login items and network location are relocated, while some items like the Energy Saver schedule are removed on macOS Ventura.

Where is Energy Saver schedule on macOS Ventura?

From saving even a small amount of energy to ensuring that everything on your Mac remains in top operating condition, you may want to schedule your Mac to reboot, wake up, or go to sleep. And regularly restarting your Mac could clean system trash, release swap memory, etc., to keep your Mac running quickly and smoothly.

In macOS Monterey and earlier, the schedule pane of Battery(for notebook) or Energy saver(for desktop) in System Preferences enables you to set a time for your Mac to start up or wake(it only occurs when a power adapter is connected) and shut down on schedule. 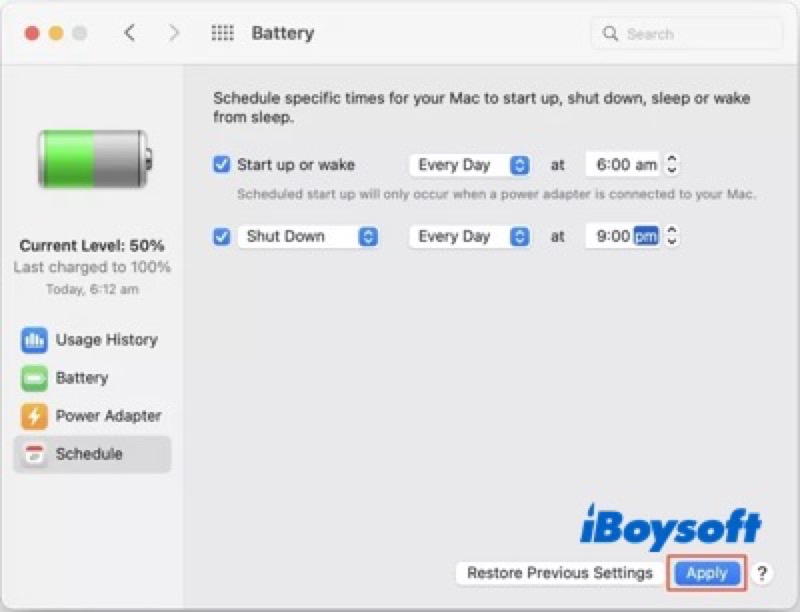 Unexpectedly, after updating to macOS Ventura, you can not find the schedule pane anymore from the Apple menu > System Settings > Battery, Apple has thoroughly removed the schedule on macOS Ventura. You can do limited operations in the Battery pane such as enable the low power mode, check the battery health, and some advanced settings in Options. 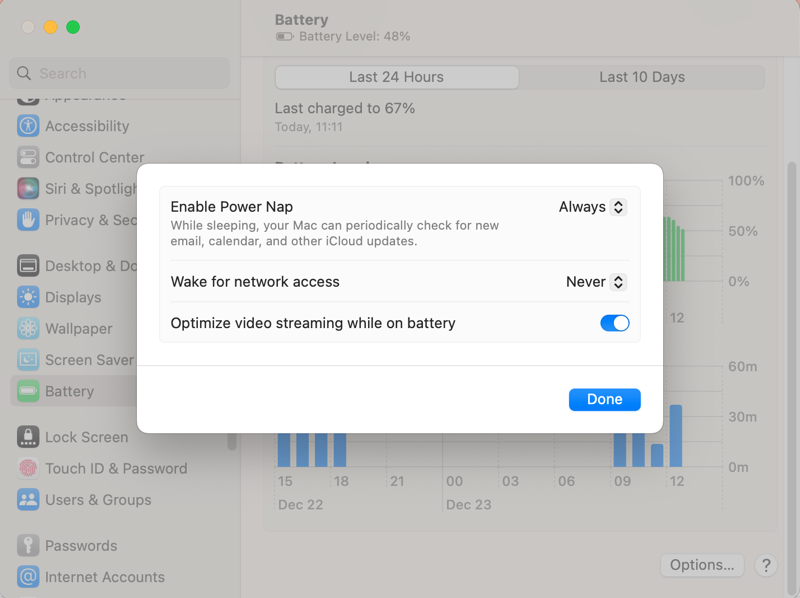 How to schedule Mac on macOS Ventura in other ways?

It is confusing and annoying that Apple made the removal of the schedule feature on macOS Ventura, especially for Mac users who need to automate their Mac to sleep or shut down. Even if you are unable to schedule Mac via the System Settings in macOS Ventura, that is not to say there are no other alternatives to make it.

Schedule Mac on Ventura via Terminal

The Terminal, macOS built-in tool, enables you to communicate with the operating system using the command-line interface instead of the graphic user interface. By entering certain commands in the Terminal, it could control the system to perform tasks. The command pmset is what you need to schedule your Mac.

Instead of macOS built-in Energy Saver and the Terminal, you can also try some third-party timer apps for Mac. There are some available ones in Mac App Store. Such a shutdown timer enables you to set the Mac to automatically sleep, shut down, alert you after a set period, etc., it is more powerful than the Schedule pane of the Battery/Energy Saver. 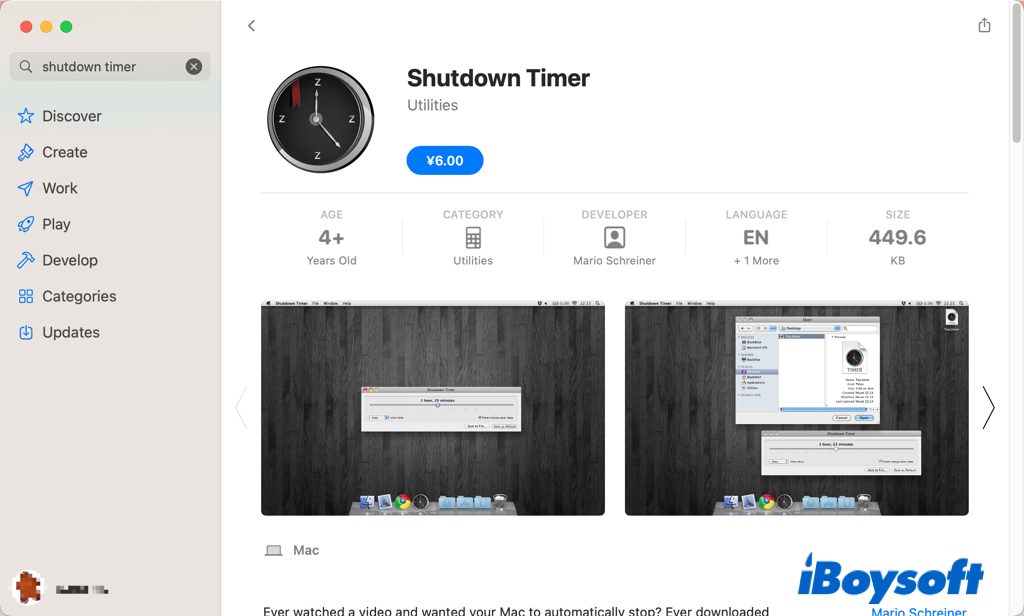 Putting Mac to sleep is better than shutting down it given that an asleep Mac still does some maintenance and other tasks such as updating iCloud contents, receiving new emails, etc., with the Power Nap turned on. And, you can save power by changing sleep time on macOS Ventura. 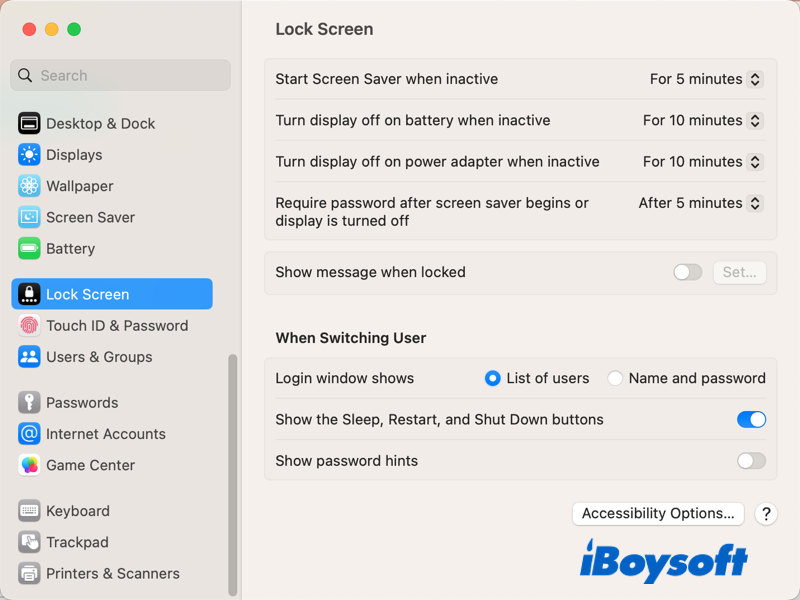 Although you can not schedule Mac to sleep or shut down with the schedule pane in System Settings on macOS Ventura, you can also apply some workarounds to automate Mac to start up, wake, and restart, including the Terminal, third-party timer, and sleep settings.