Night Shift on Mac: Protect You from Blueish Light

Night Shift on Mac Explained: What Is It & How to Manage It 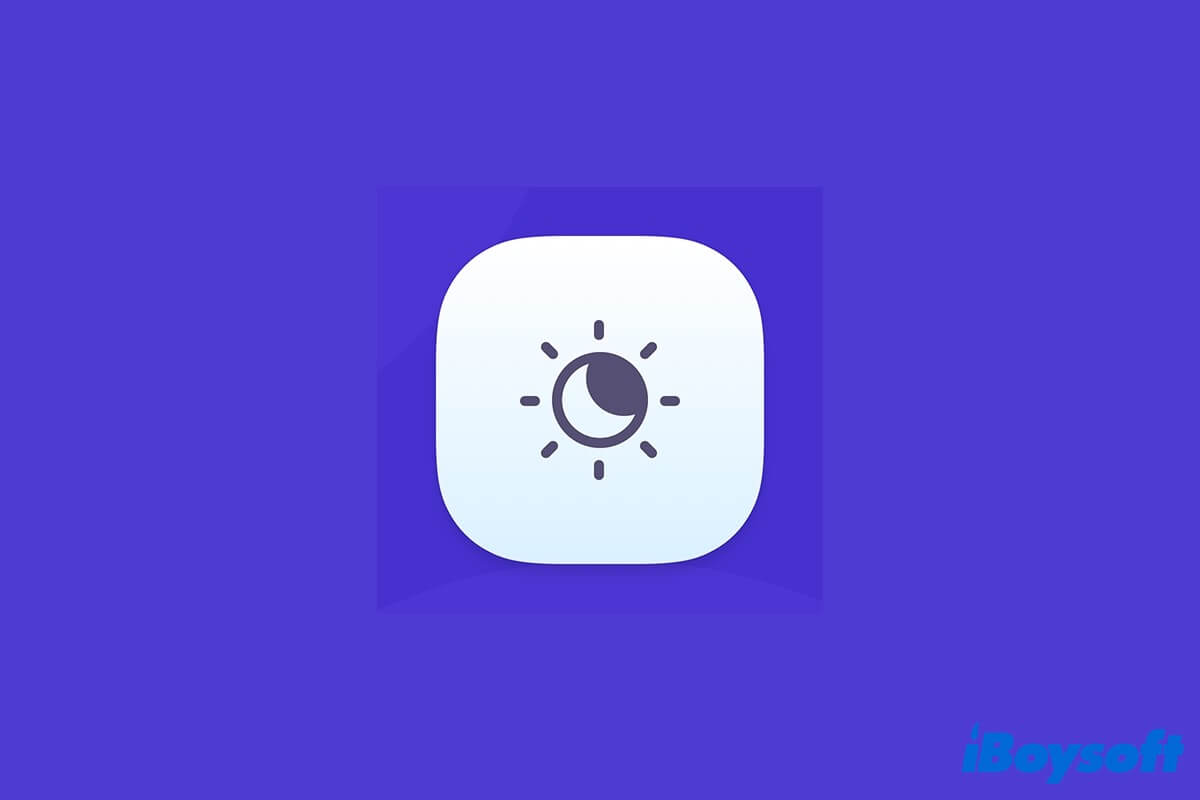 In this digital era, electronic products seem to be an integral part of our daily life. One of the downsides (maybe the biggest and the most imperceptible) of using electronics, like a computer or any device with a screen, is that the bright blue light emitted by it can keep you from falling asleep.

Also, studies have shown that exposure to blue light for a long time can lead to eye strain and the disorder of circadian rhythms (body clock). To troubleshoot this problem, Apple introduces a powerful feature, which allows displays on its Macs and iOS devices to shift screen color automatically at certain times of the day - Night Shift. Wonder what it is and how to turn on Night Shift on Mac? Read on!

What is Night Shift on Mac? 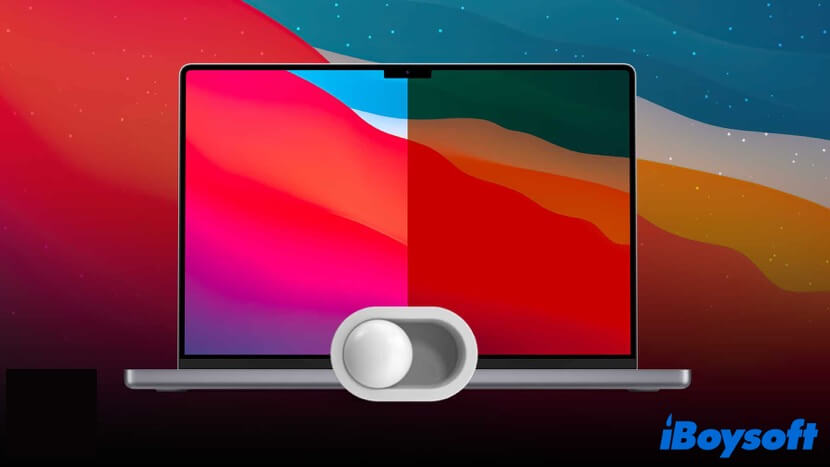 The macOS Night Shift is a feature of Mac's operating system, which uses your Mac's clock and geolocation to determine whether it's day or night in your location. Then, according to this information, it automatically shifts the color temperature in your display - colder during the daytime and warmer after sunset.

When Night Shift is on, the display of your Mac computer appears more 'orange', which greatly reduces the bright blue light emitted by the electronic screen. Moreover, Night Shift is not exclusive to macOS, it is available on most iOS devices as well, such as iPhone or iPad.

What does Night Shift do?

The blue light of displays would fool your brain into thinking it's daytime, and keep it in a state of excitement even when it's late at night. By disrupting your body clock, you may feel hard to fall asleep at night, which also leads to some physical and mental problems.

What Night Shift on Mac does, is to shift the colors in your display to the warmer end of the spectrum, thus reducing the bright bluish light you can see from your computer's screen. Through this, your eyes would take less effort to view content on the display, and it's less likely for your brain to keep 'daytime mode' all the time.

One point worth emphasizing is that the macOS Night Shift is not available on every Mac. It requires macOS Sierra 10.12.4 or later and is available on these Mac computers:

Also, Night Shift is allowed to be used in these Mac built-in displays:

Though the supported displays given by Apple are small, it doesn't seem to be an impediment to using Night Shift. Many users who use other display brands or models report that Night Shift runs well for them.

How to turn on Night Shift on Mac?

Since macOS Night Shift is not an app but a feature, you can't find it in the Applications folder. It is hidden in the Display preferences in System Preferences. Here's how to turn on Night Shift on Mac:

Moreover, by adjusting the Color Temperature slider, you can set how warm or cool the display appears when Night Shift is turned on.

Though Night Shift on Mac is such a powerful feature that can protect our eyes and keep us from cold blue light, it got some limitations. When Night Shift is on, the display turns orange. It is quite beneficial for people who like reading at late night, but for those who are editing photographs or videos, things are getting tricky.

Moreover, you can't deactivate Night Shift for specific apps or pages, which means, once it is enabled, the screen color of your Mac computer turns warmer than usual - it's an all-or-nothing deal.

Have a better understanding of the Night Shift now? Share this article on social media!

This tutorial tells how to make Mac/MacBook Dark Mode in different ways. Also, it contains steps on how to turn off Dark Mode on Mac. Read more >> 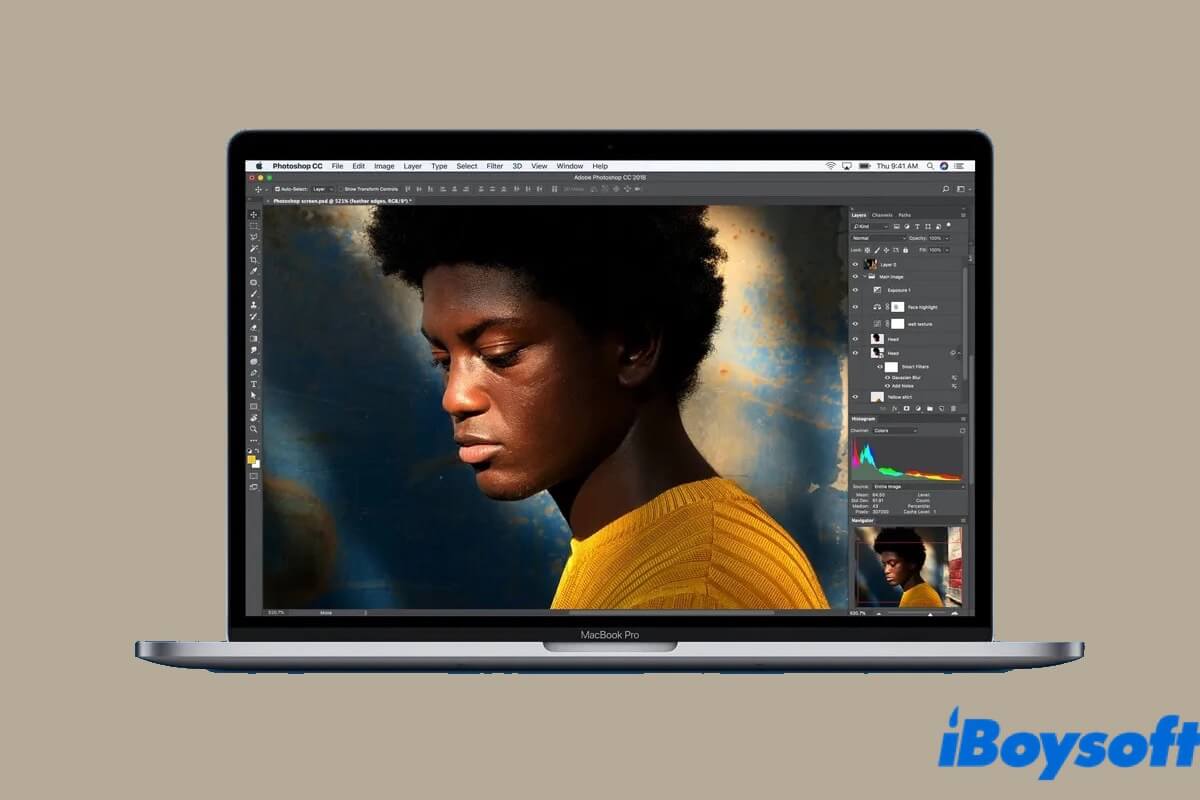 This article explains Apple's display technology True Tone, including what is it, how does it work, and how to enable it on Mac. Read more >>

FAQ about Night Shift on Mac

Yes, by shifting the colors of your display to the warmer end of the color spectrum, to some extent, Night Shift can keep you from eye strain.

QHow do I stop the blue light on my Mac?
A

To stop the blue light on your Mac computer, you can turn on the Night Shift feature on your device. Simply navigate to the Apple menu > System Preferences > Night Shift, and tick the checkbox next to Turn On Until Tomorrow.