Apple File System (APFS): Is It The Best Format for A Drive

Summary: What is APFS? This post will introduce APFS from all aspects, including its uses, OS compatibility, advantages, disadvantages, etc.

Apple File System (APFS) is a self-designed file system of Apple Inc for Mac computers, Apple Watch, Apple TV, iPhone, and iPad. Here we've studied the features and defects of APFS and guided you on when you should use the APFS format. 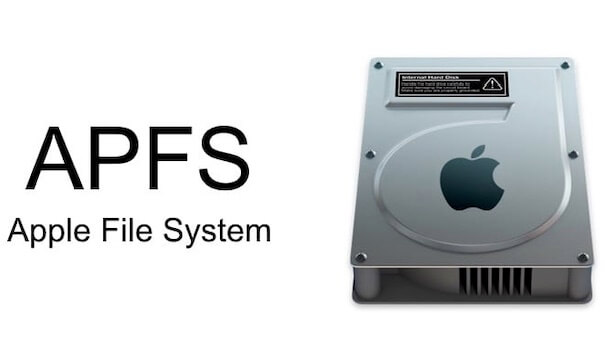 APFS (Apple File System), like other file systems, is a process that controls how is data stored and retrieved on a storage device, like hard drives. It has replaced Mac OS Extended to be the default file system for Mac startup disk from macOS High Sierra (10.13) in 2017.

When did Apple switch to APFS?

Apple experimental supports for APFS in macOS 10.12.4 Sierra. But the official use of APFS was since macOS 10.13 High Sierra. All Mac devices with SSDs before 2016 are automatically converted to APFS when updating OS.

Should you use APFS on external drives?

But notably, if you prepare to use the external hard drives under these scenarios, you shouldn't format it to APFS.

Instead, formatting the external drive to exFAT, which has higher OS compatibility.

Can you use APFS on HDD?

Most importantly, as the data volume increases on APFS HDDs, their performance plummets.

So, APFS is not the best choice for HDDs, but the previous file system, HFS+, is better for HDDs.

APFS is developed by and proprietary for Apple. The competitor of Apple, Microsoft, has no right to allow users to mount, read, or write APFS drives in Windows 10/8/7.

If you are a cross-platform user, to enable your APFS formatted drive to read and write on Windows, you should use the APFS for Windows software, like Paragon APFS for Windows and MacDrive APFS. 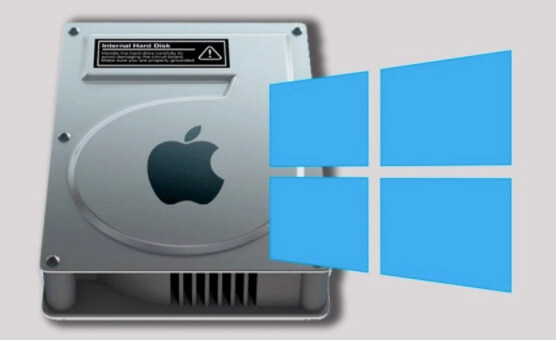 Here are the main advantages of APFS.

Bring higher encryption. APFS allows built-in full disk encryption and file encryption. With full-disk encryption, all data on your drive will be encrypted well, and no one or any malware has the chance to attack it.

Support clones. The clone feature of the APFS enables the OS to copy files or directories but occupies no additional space on the same volume. That can reduce the storage space used for document copies.

Allow space sharing. APFS empowers multiple volumes within a partition (container). And these volumes in a partition can share their free space, which is beneficial for you to make full use of the space and store more data.

Though APFS has powerful and advanced features, it also has some defects needed to note.

Unfriendly for HDD. APFS is developed for SSDs and flash storage devices. So, it works in coordination well with them. If it is used on an HDD, the data transfer speed will reduce with more data stored on the HDD. And some of the functionalities of APFS cannot perform well on HDDs as on SSDs.

Both APFS and Mac OS Extended (HFS+ or macOS Journaled) are developed by Apple and used for Mac OS. The newer APFS indeed has improved some features based on Mac OS Extended.

However, the two have their advantages and disadvantages in different aspects, such as speed, Time Machine selection, encryption, disk format, etc.

Read this post to find out more details about the differences between APFS and Mac OS Extended. Read more >>

Q1. What file system formats available in Disk Utility on Mac?
A

For macOS 10.13 or later, there are four file systems are available in Disk Utility, including APFS, Mac OS Extended (HFS+), and exFAT.

Q2. What is the best format for a Mac hard drive?
A

Q3. What format should a Time Machine drive be?
A

You'd better use HFS+ (Mac OS Extended) for a Time Machine drive. For macOS Catalina or before, Time Machine only allows HFS+ drive as the backup destination while from macOS Big Sur, both HFS+ and APFS are available. Hence, to avoid problems caused by Time Machine limitations on older and latest OS versions, you should select HFS+.