How to Tell If a Mac Has Been Hacked: Ways & Suggestions

Compare to Windows PCs, it seems that Mac has a rather low chance to be hacked due to its powerful security feature and Apple's built-in anti-virus XProtect. Also, the market share of those two companies plays an important role in this issue.

But it is unwise to think that Mac computers will never get hacked because there are no absolutes in this world. If your Mac has been hacked and you fail to notice that in time, the consequences will be terrible.

Well, how to tell if a Mac has been hacked? Is there a sign of it? Keep reading to figure it out. 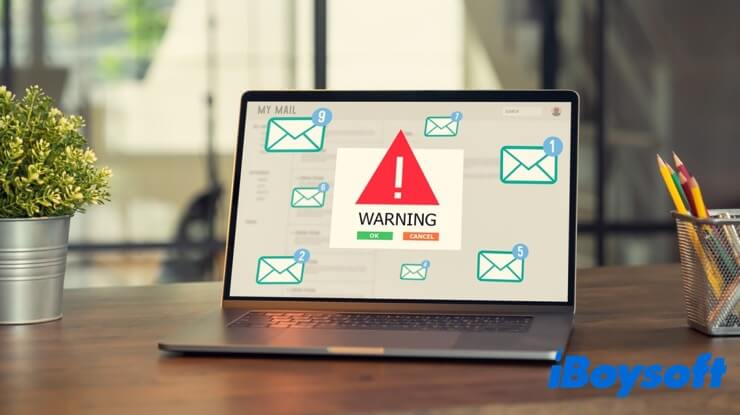 How to tell if a Mac has been hacked?

If you think your Mac has been hacked, how to tell if a Mac has been hacked? First, you should pay extra attention to the abnormal behavior of your Mac. Then, after finding that your Mac is indeed behaving abnormally, confirm it with the method mentioned below.

Signs that may indicate your Mac is being hacked

Here are some possible signs your Mac may show after being hacked:

It is worth saying that there are many more symptoms that a hacked Mac will show, and the above list is part of them. And other improper operations may lead to the symptoms we mentioned as well.

How to know if your Mac has been hacked?

When you notice that there is some suspicious behavior on your Mac, you can do further confirmation. Here's how to know if your Mac has been hacked:

Apple will list the time and date of the last login for each existing account. If the most recent login happens at a time that you think is abnormal, then your Mac is likely being hacked.

Method 2: Check if there's some strange activity on your Mac.

Here's how to know if your Mac has been hacked:

Method 3: Check if anyone is sharing or accessing your files without your knowledge.

In the Sharing part of the System Preferences, you can check if anyone suspicious has found a way to access and share your personal files on your Mac with others.

Method 4: Run a sweep of your system with some security software.

The most feasible way about how to tell if a Mac has been hacked is to download some security software on your Mac, and let it run a sweep of your system. By doing that, you can quickly know whether some viruses or malware have made their way to the computer.

How to protect your Mac from hackers?

Here's a checklist of ways to prevent your Mac from being hacked: 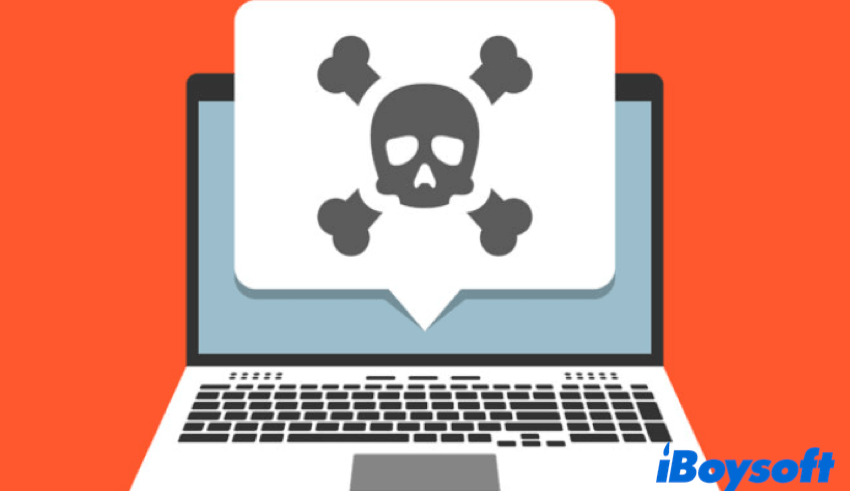 Protect My Mac from Viruses: Things You Should Know in 2022

This post shows you how to tell if a Mac has been hacked, and how to protect your Mac from hackers before it actually happens. Anyway, prevention is better than cure.

QCan a Mac be hacked remotely?
A

Unfortunately, the answer is yes. A Mac can be hacked remotely. Remote access in macOS is a convenient tool that allows users to access their devices using administrator login and passwords remotely. This tool may be used by hackers.

QCan I tell if my Mac has been hacked?
A

Yes, you can. The most effective way to help you determine whether your Mac is being hacked is to download and install some security software on the laptop. Whenever you run a sweep of your system, if there's a virus or malware detected by the software, it will let you know.