How to Disable Siri on Mac Step By Step

Want to Disable Siri on Mac? Here Are the Steps! 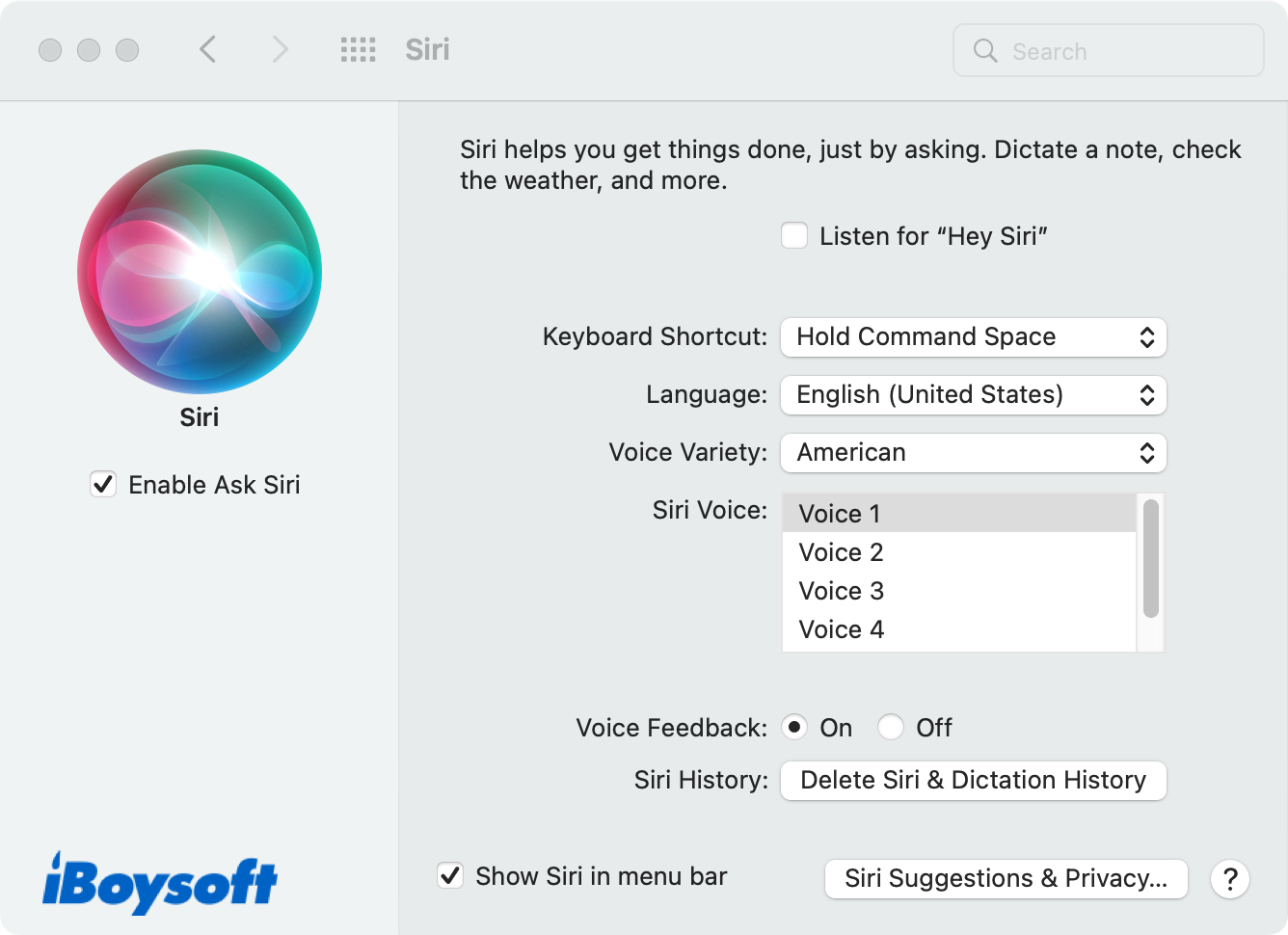 Siri, the virtual assistant developed by Apple, is applied to iOS, iPadOS, WatchOS, and macOS. It helps you to check whether, call a contact, send emails, etc., by speaking to it instead of clicking. But if you don't find Siri useful for you on the Mac, or you encounter the Siri keeps popping up on Mac issue, here is how to disable Siri on Mac.

How to disable Siri on Mac

Some people find that they accidentally activate Siri on macOS Monterey and other macOS versions. It may be caused by the enabling of the "Hey Siri", or the settings of Mac Hot Corners. Or, you encounter other issues with the Siri like the Siri not responding on your Mac. Or, you just don't need to use Siri on your Mac anymore.

In either of the cases described above, you may want to disable Siri on Mac. There are only a few steps away from turning off Siri on your Mac. Just follow our tutorial step by step.

How to enable Siri on Mac

After you fix the malfunctioned Siri by disabling it, you need to reenable Siri on Mac to use it again. The steps are simple to follow, here's how:

You can customize your Siri on Mac by changing its preferences. Similarly, navigate to the Apple Menu > System Preferences > Siri to access the Siri preferences. 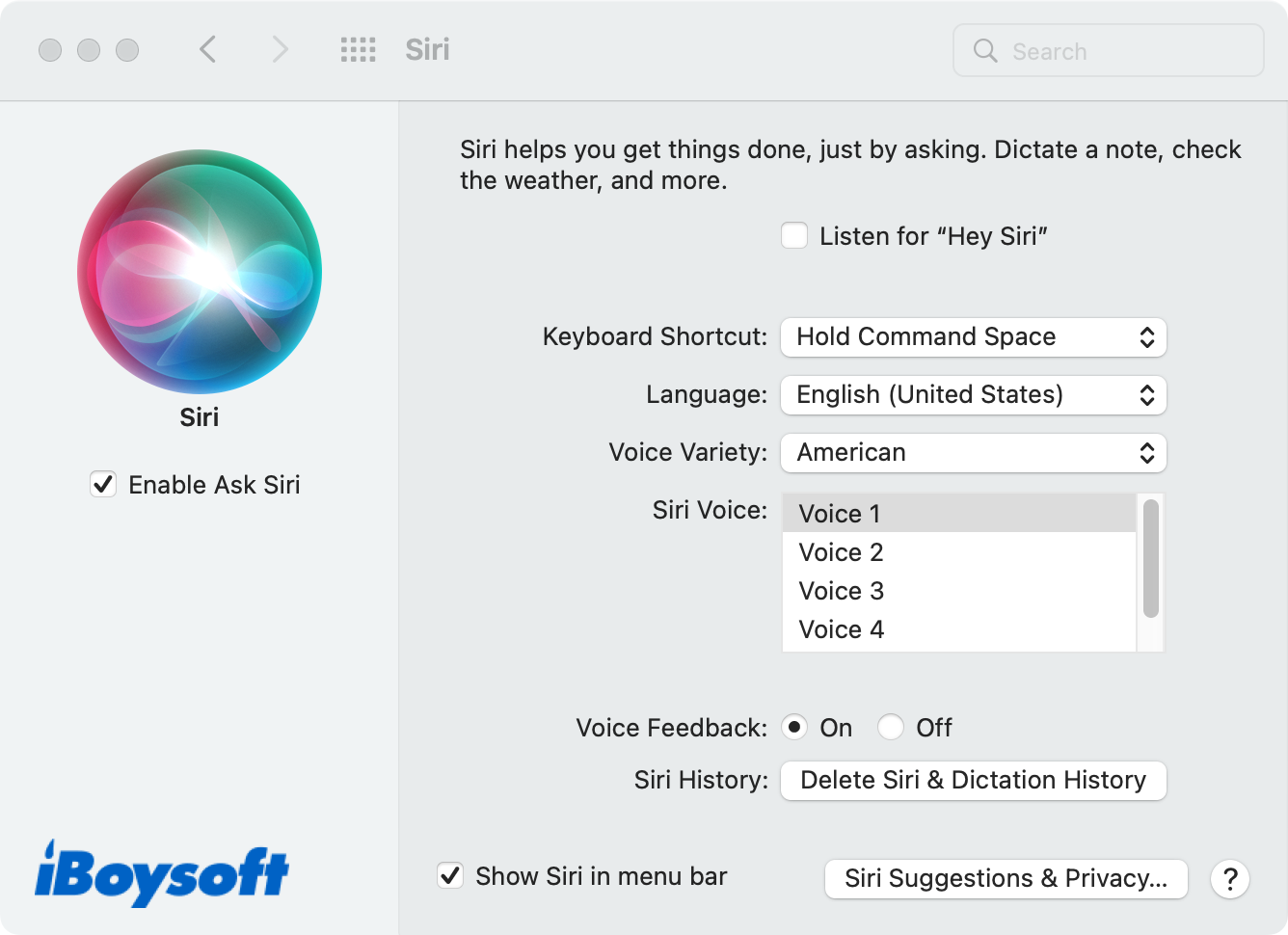