What is the Difference Between U Disk and Pen Drive?

Summary: Wondering about U disks? This post explains what a U disk is, how it differs from a pen drive, why some USB flash drives mount as U disks, and how to use a U disk on a computer. 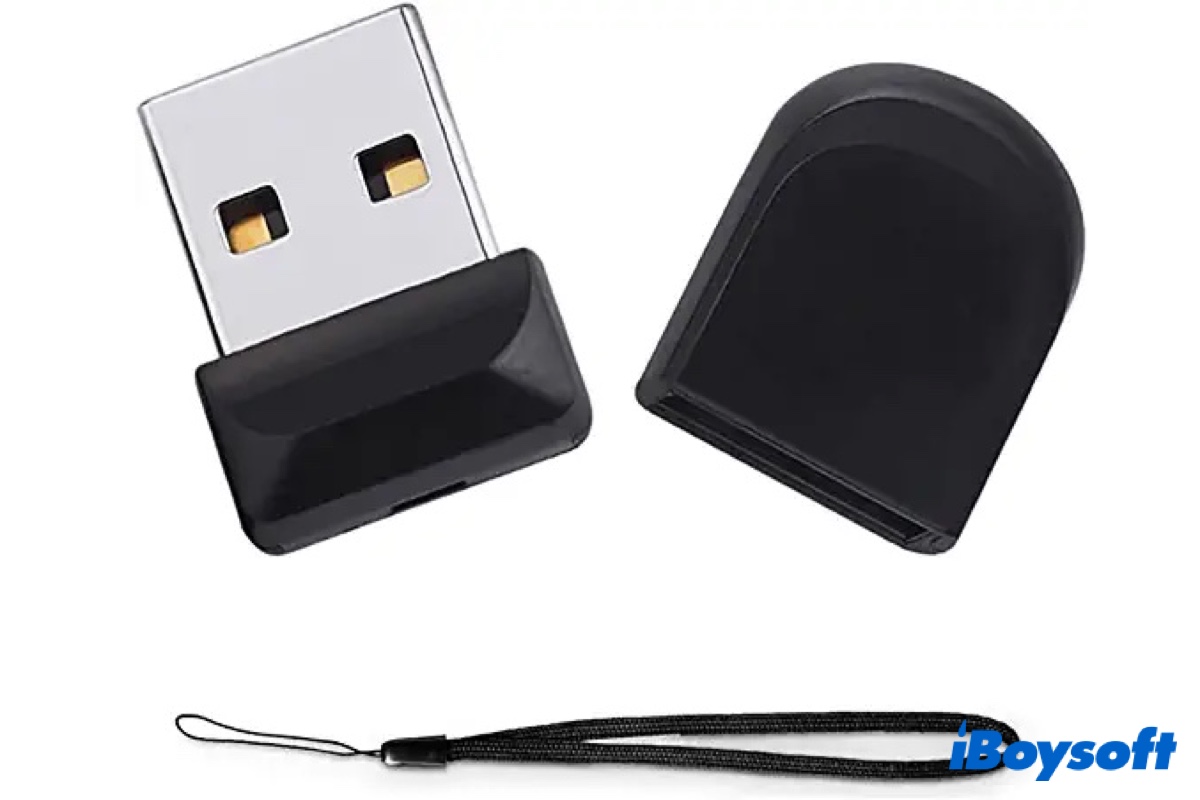 Some people may use a U disk to describe a USB flash drive. But in fact, they are two different things with similar looks. To understand the differences between a U disk and a pen drive, you need to take a look at what a U disk is.

Guide to U disks:

What is Udisk or U disk?

A U disk, also known as a USB hard disc drive, is a hard drive in a USB enclosure. It has a bridge chip regulating how the drive mounts to an operating system and changing the drive form from IDE protocols to USB.

U disks cost the same as standard flash memory USB drives, though the spinning disks inside them are cheaper to manufacture. They are as portable as USB flash drives but slightly bigger.

Note: Some U disks may be pre-named as General Udisk Media.

U disk vs. pen drive

The major difference between a U disk and a pen drive is that a U disk uses spinning hard drive platters to store data, but a pen drive uses the more advanced flash memory. Since a pen drive doesn't have moving parts like a U disk, it allows faster transfer speed, consumes less power, and is more durable.

Considering the advantages of flash memory and the price similarity between pen drives and U disks, pen drives are often a better choice than U disks for data storage and transfer.

To sum up, the details of U disk vs. pen drive are:

Is the information helpful? Please share it with your friends.

How to use U disk?

U disks can be used to transfer and store data like any other external storage devices on gadgets like computers, Andriod tablets that have USB ports, etc. Manufacturers often utilize them to create products, such as a U disk music player, U disk voice recorder, or U disk spy camera.

Some U disk models with LED panels show bright light and a notification reading "U disk updating" when transferring files.

How to format a U disk on Mac?

Before using a U disk, you need to format it with a proper file system. You can do it on a Windows PC or Mac. Here, we will show you how to format a U disk on Mac.

Why does your USB flash drive mounts as a U disk?

If your USB flash drive mounts as a U disk on your computer, it's either an actual U disk disguised as a USB drive or has faulty firmware that doesn't match the memory type and controller combination. If it's the former, the disk may work slower than a regular flash memory USB stick. If it's the latter, the disk is often unstable, as it doesn't have the correct firmware.

Suppose your flash drive suddenly turns into a U disk after some maloperation; it likely has a firmware issue. If a new flash drive shows up as a U disk, it's more likely a U disk in disguise.

If uncertain, you can run speed checks to test how fast your drive can index data. Speed is an important specification that can differentiate hard drives from flash drives.