Unified Memory: All Things That You Should Know

A Beginner's Guide to Unified Memory on Mac

Summary: With the publication of the Apple Silicon Mac, unified memory comes into the public eye. This article from iBoysoft tells about the difference between RAM vs VRAM, and what is unified memory. Meanwhile, the topics of whether unified memory is the same as RAM, and how much unified memory would you need are covered if you want to experience it on Mac. 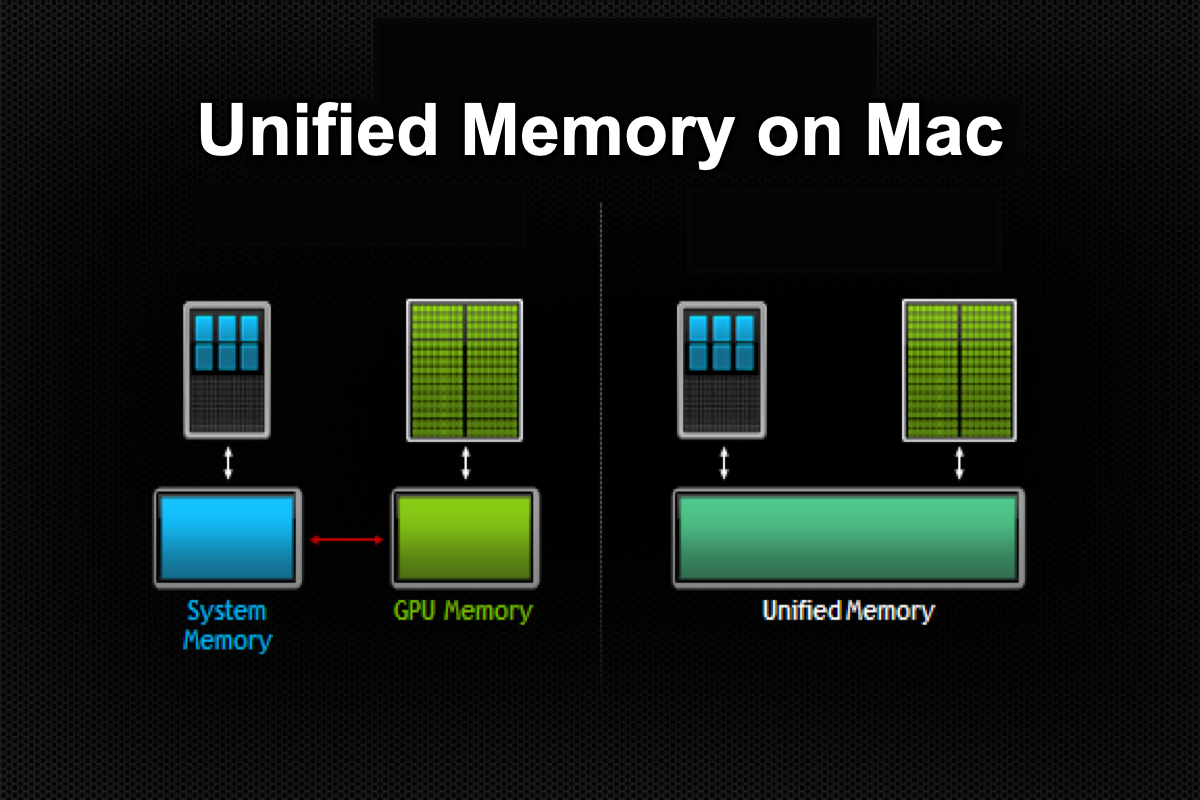 Before figuring out the concept of unified memory, let's have a look at how the RAM and VRAM work on Mac.

RAM, the abbreviation of Random Access Memory, is used by the CPU to store the temporary applications and processes that are currently running on your device, different from visual memory. VRAM is known as Video RAM, which is the RAM specifically used by GPU to store image data for a computer display.

CPU and GPU always store and access data in their own RAM, and they also cooperate to make your Mac work smoothly. The traditional work style of the RAM and VRAM includes several memory actions, which makes Mac work inefficiently, and that's why unified memory comes out in 2021. 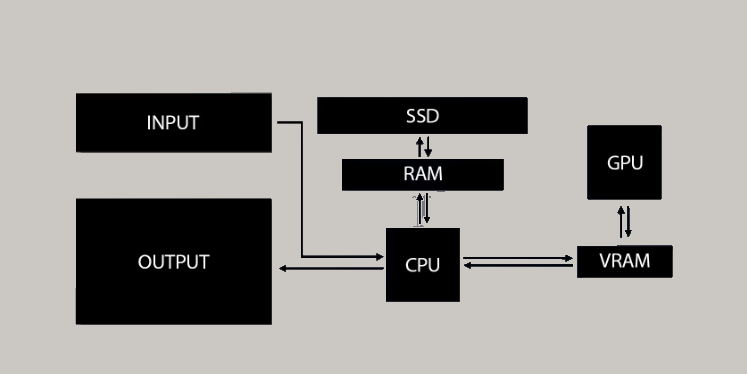 What is unified memory and how does it work on Mac?

Unified memory is a large memory pool combing RAM and a hard drive, trying to minimize the redundancy of data stored between different memory operations by CPU and GPU.

Meanwhile, the CPU and GPU both had their own memory pools, unified memory now makes it possible for CPU and GPU to store and access data in the same memory pool, thus there are fewer repetitive memory operations.

Think this article helpful? Then share it on your social platform now!

Is unified memory the same as RAM?

While unified memory is a shared memory pool, and every procedure and process can access it at the same time. Also, the current data will not be stored twice by the CPU or GPU, which really improves the performance and running speed on Mac.

How Much Unified Memory Do You Need?

The unified memory sizes on Mac include 8GB, 16GB, 32GB, 64GB, and 128GB. If you are an average user running Safari, Mail, Photos, and the apps in Apple's iWork suite, an Apple Silicon Mac with 8 GB is probably sufficient, although $200 isn't that much more to pay for 16 GB.

If you are professional personnel working with photos, audio, or video, a Mac with 16GB or 32GB unified memory likely be more appropriate, and the larger the files you work with, the more memory you may need.

Only those with the highest performance demands, such as a professional video editor working with 8K video or data scientist, should consider a Mac with 64GB or 128GB—unless you really have that demand.

The CPU and GPU both have their separate RAM, which slows down the Mac in performance and efficiency. With the appearance of unified memory in Apple Silicon Mac, the performance and running speed of the Mac are greatly improved, because the unified memory reduces the possibility of repeating to store the same data of procedure in running.

If you're interested in unified memory, buy an Apple Silicon Mac to experience it now. If you're puzzled about whether you should buy Mac with an M1 chip or an M2 chip, read Mac M1 vs M2 to make a wise decision.

FAQ about unified memory on Mac

Unified memory is a modern memory technology that combines RAM and a hard drive into a single memory pool. This newer approach, developed by Apple Inc., is thought to improve computing efficiency and energy consumption, usually coming at a premium.

QIs 8GB unified memory enough for use?
A

Actually, if you're an average user running Safari, Mail, Photos, and the apps in Apple's iWork suite, 8 GB of unified memory is probably sufficient. If you're personnel work with photos, video, and audio, 16 GB or 32GB unified memory may be more appropriate. But if you're a data scientist or professional video editor working with 8K video, 64Gb or 128Gb is a must.