A Beginner's Guide to Security Keys for Apple ID in 2023 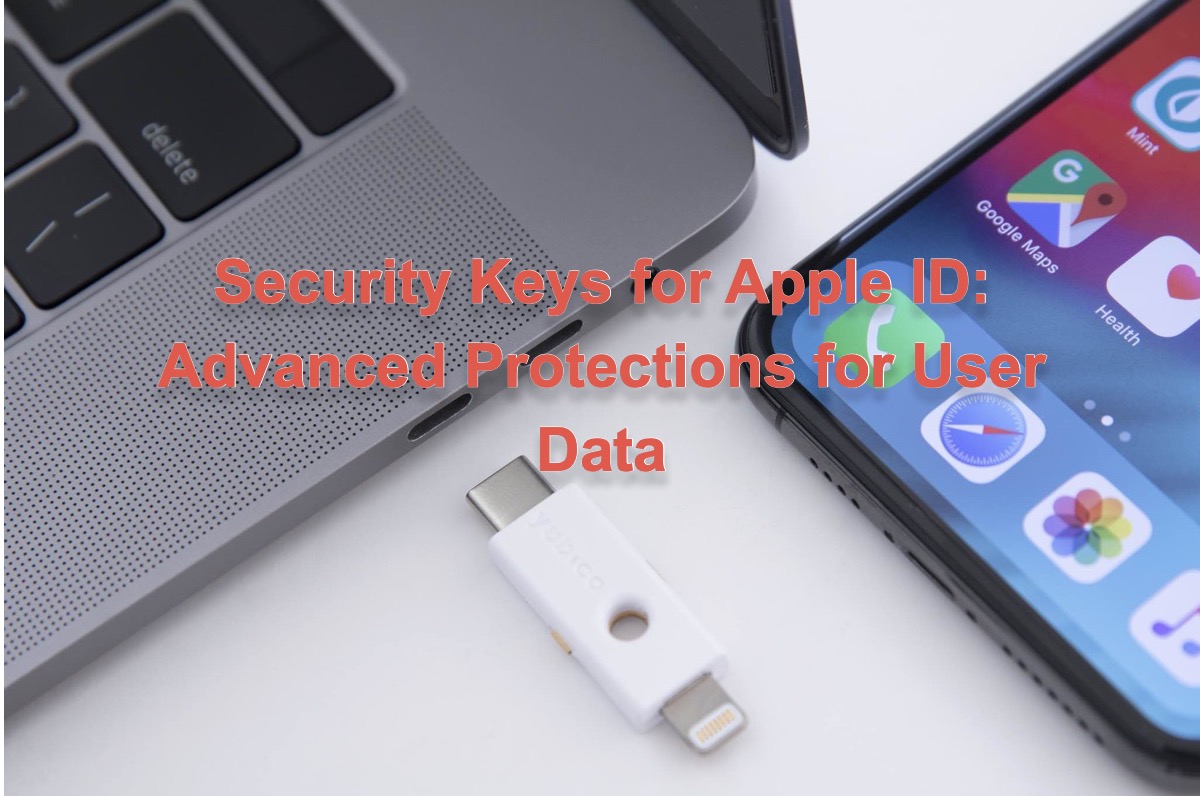 At Apple, we are unwavering in our commitment to provide our users with the best data security in the world. We constantly identify and mitigate emerging threats to their personal data on device and in the cloud. Our security teams work tirelessly to keep users' data safe, and with iMessage Contact Key Verification, Security Keys, and Advanced Data Protection for iCloud, users will have three powerful new tools to further protect their most sensitive data and communications. -- Apple's senior vice president of Software Engineering

Thanks to the three features -- iMessage Contact Key Verification, Security Keys for Apple ID, and Advanced Data Protection for iCloud, Apple takes a big step forward in user data protection and it keeps going to protect Apple users' data against potential data leakage threats, with the goal of providing users with even stronger ways of data protection.

What are Security Keys for Apple ID?

Apple ID is a personal account you use to access Apple services like App Store, iCloud, Messages, FaceTime, and so on. It stores lots of your private files and data like subscriptions, payment information, and more that you use across different devices.

For safeguarding data in the Apple ID, Apple introduced two-factor authentication in 2015. Only with a password and six-digit verification code, can you sign in with your Apple ID on a new device. It is the most widely used two-factor account security system in the world, with more than 95 percent of active iCloud accounts using it. 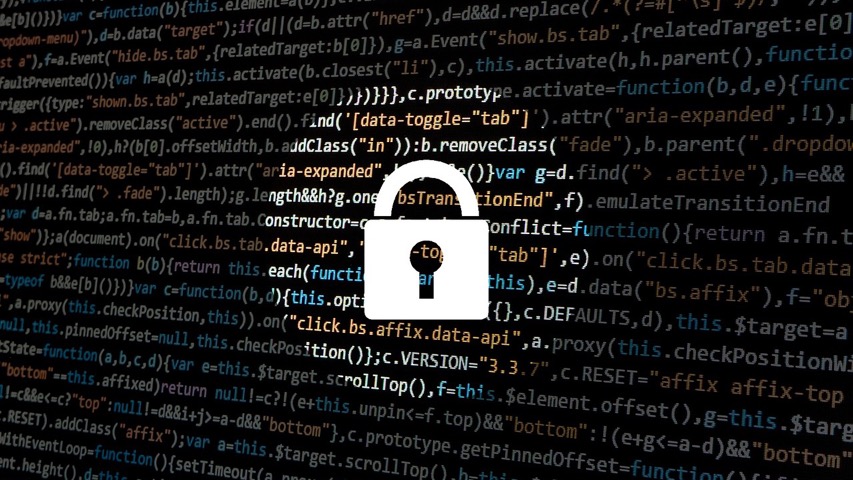 However, technology Keep going, and so do the information leakage threats. That's the reason why Security Keys for Apple ID come up to the public. Security Keys allow users to make use of third-party hardware security keys to enhance the protection of two-factor authentication.

Moreover, it integrates with it its device-to-device transfer process. Once you have authenticated your device with the Security Keys, you need not repeat one more time if you get a new device so long as you use the device-to-device setup process when setting up it.

If you think this article is informative, then share it on your social platform!

Why is Apple pushing security keys?

Apple is pushing security keys because it is a member of the FIDO Alliance, an initiative that hopes to get rid of passwords altogether and promotes methods such as biometrics including Face ID and Security Keys that we are talking about.

Meanwhile, Apple has no plans to create its own security key. Instead, it is making no effort with the FIDO Alliance to ensure open standards compatibility across platforms.

Apple's cooperation with FIDO Alliance could help drive more industry adoption of Security Keys. According to the independent security researcher Sean Wright, Security Keys are the most secure means of multi-factor authentication currently.

This feature, which will be available in early 2023, is appropriate for people who, due to their public profile, frequently face concerted threats to their online accounts, such as celebrities, journalists, and members of government.

According to Apple's statement, users who adopt, Security Keys strengthen Apple's two-factor authentication by requiring a hardware security key, for example, Yubikey, as one of the two factors. Security keys can interface over USB, Lightning, or NFC — meaning the device has to be physically present for the user to log in.

This takes the two-factor authentication even further, preventing even an advanced attacker from obtaining a user's second factor in a phishing scam. 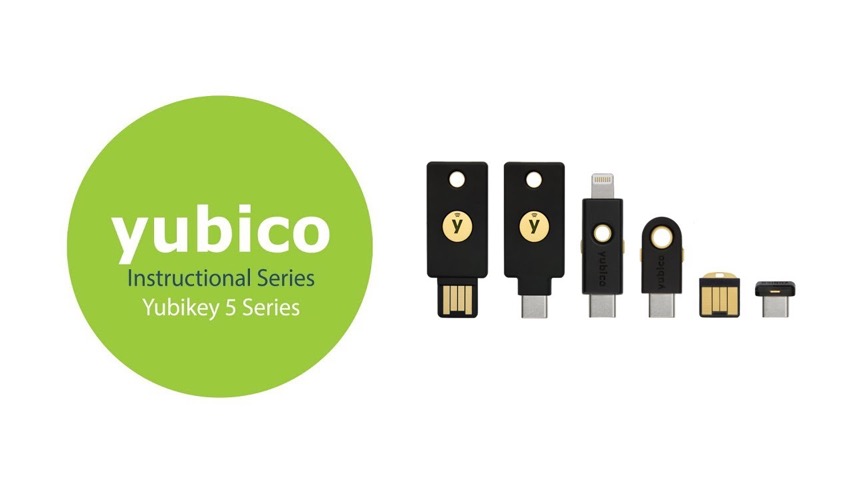 Indeed, Security Keys for Apple ID  are really wonderful for you to secure your Mac and make a great contribution to data protection. It adds an advanced layer of protection for your Apple ID and personal information. You're suggested to have a try if you're curious and really have such a requirement.