[Troubleshoot]Why Does Siri Keep Popping Up on My Mac

Siri Keeps Popping Up on My Mac? Reasons and Fixes Here! 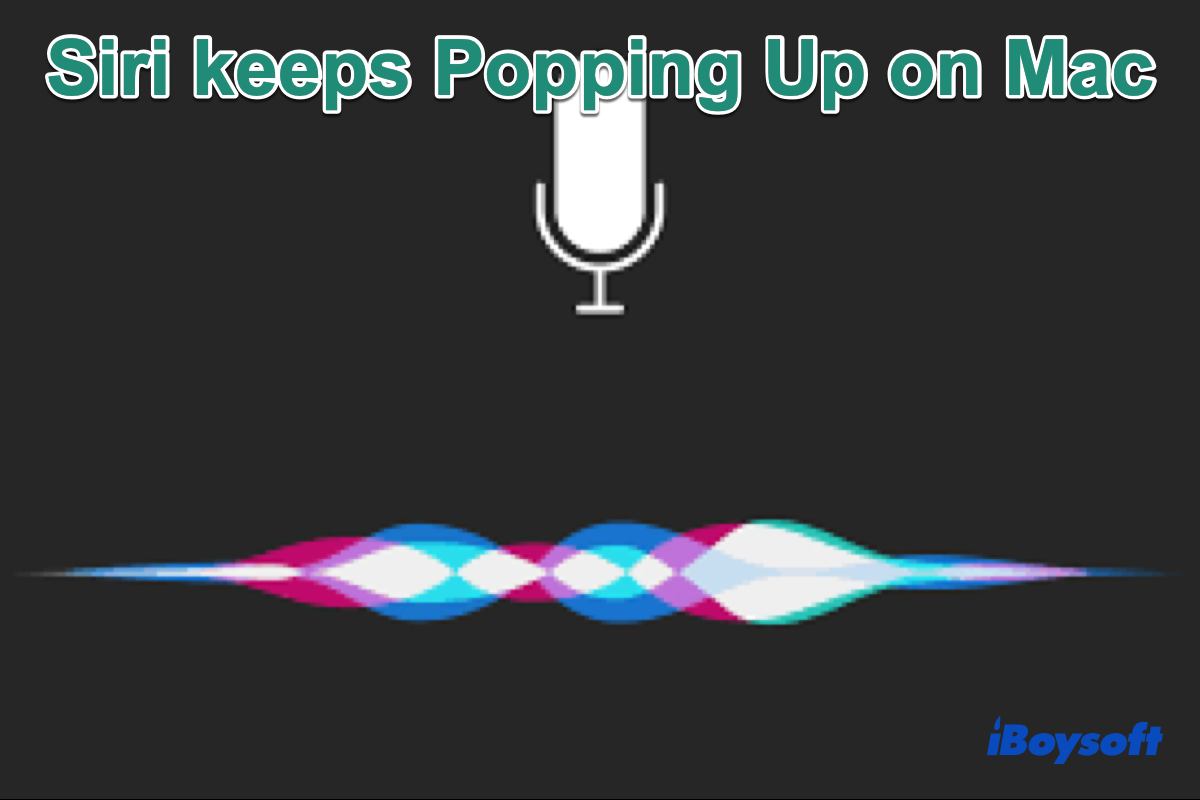 Siri, the virtual assistant that is available on iOS, iPadOS, WatchOS, macOS, and tvOS, can answer questions, make recommendations, and perform actions. However, such a convenient feature could be annoying if the Siri keeps popping up on Mac without activating it. Reading this post, you can learn about the reasons and the fixes.

Why does Siri keep popping up on Mac?

Normally, you can use Mac's Siri to do some everyday tasks such as calling a contact, playing music, and getting the answer to a question when you say "Hey Siri", use a keyboard shortcut, or tap Siri in the menu bar to activate it.

Abnormally, some Mac users report that the Siri keeps popping up on their Mac when they haven't done anything on their Macs. In addition, some others encounter the same Siri issue when using headphones on Mac. We conclude some common causes of the random pops-up Siri on Mac:

How to stop Siri from keeping popping up on Mac?

It is unpleasant if the Siri pops up randomly when you are in the middle of something. Therefore, you can use the following methods to stop Siri from keeping popping up.

Your Mac is too agile to activate the Siri as you only say "Hey" instead of "Hey Siri", to avoid such an occasion, you can disable the Hey Siri feature by changing the settings of Siri in System Preferences. Here's how:

Perhaps, you have used a keyboard shortcut to activate Siri on Mac but you forgot it. Thus, you unintentionally press the keys used for Siri and cause it to pop up. In this way, you can check in the Siri settings. 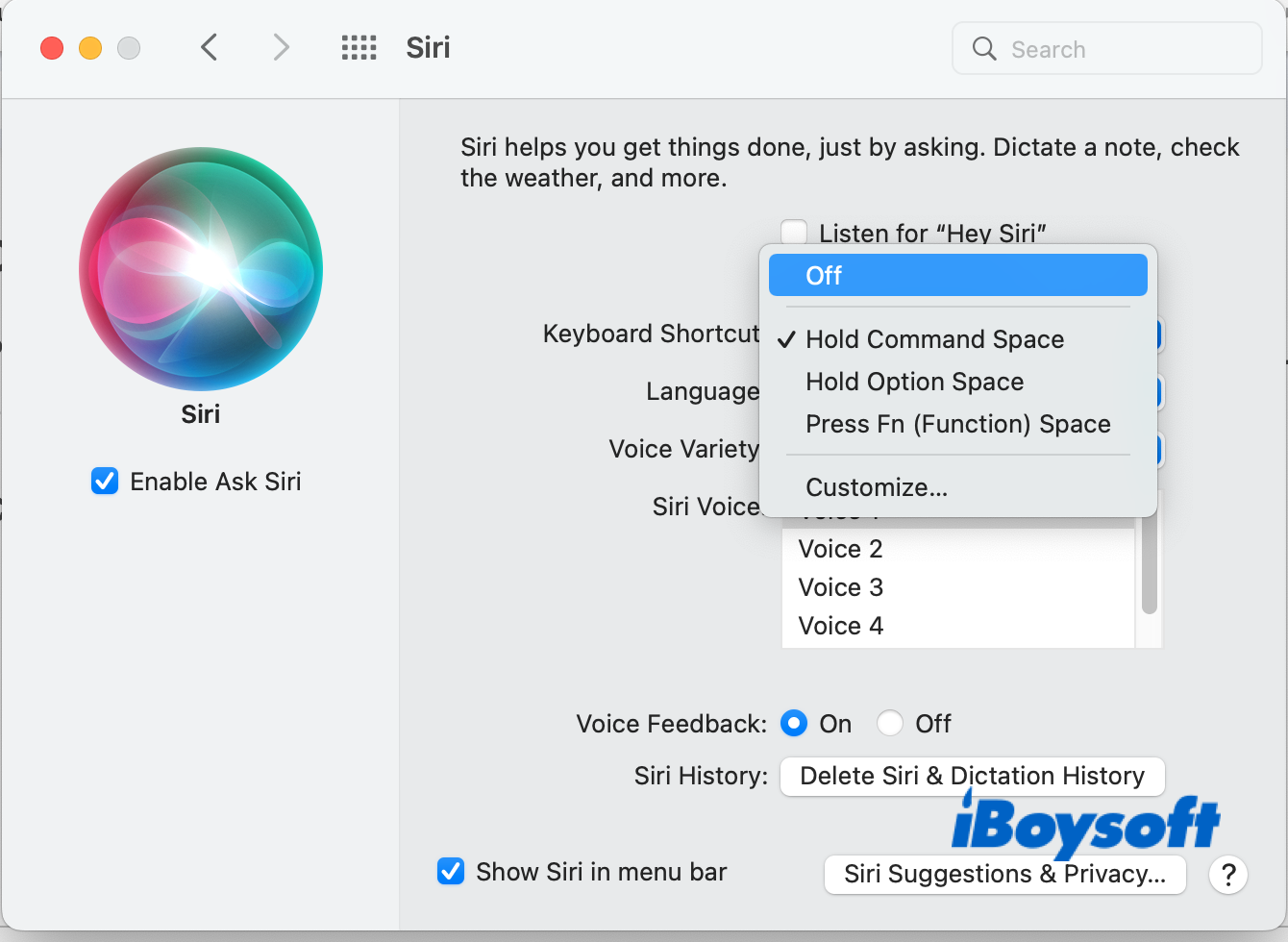 If the Siri still pops up randomly on your Mac, try to turn off it and reenable it again. Some users successfully fix that Siri keeps popping up on Mac issues by doing so. Just navigate to Apple Menu > System Preferences > Siri, uncheck the box "Enable Ask Siri", then check the box again to turn it on.

If the current macOS running on your Mac is outdated, it will cause some abnormal performance on Mac such as Cursor disappearing on Mac, Mac running slowly, as well as the Siri popping up accidentally. Hence, updating macOS can fix such errors to get the Mac back on track.