ARM Mac: What You Should Know

ARM Mac: What You Should Know

In late 2020, Apple released its first Mac model with the self-designed M1 chip, marking the beginning of Apple's transition from Intel-based Macs to Apple silicon Macs. And in Apple Events October 2021, Apple rolled out the upgraded Apple silicon M1 Pro and M1 Max and configurated them in the new MacBook Pro.

Most Mac users probably won't notice the obvious changes brought by the transition. Or, you don't know what ARM is when people talk about ARM-based Macs. After reading this post, you will have a deep understanding of ARM and know why Apple is switching to ARM on Mac computers.

What is ARM Mac

Before the advent of Apple silicon, Apple has equipped its Macs with Intel processors for 15 years, that is so-called Intel Mac, Intel-based Mac, or Intel-powered Mac. For the new MacBook Air/Pro with Apple silicon, we call it Apple silicon Mac as well as ARM-based Mac, given that Apple's custom chips are based on ARM architecture.

ARM, the acronym for Advanced RISC Machines, is a kind of architecture for computer processors. Arm Ltd. develops this instruction sets architecture( it tells a chip how to execute code on a particular processor or type of processor) and licenses it to other companies including Apple Inc.

That is to say, Apple designs its own CPUs and CPU cores that implement ARM instruction sets, instead of repackaging ARM processors. That's why Apple called this custom chip "Apple silicon." Thus, an ARM Mac refers to a Mac configurated with an ARM-based Apple silicon.

Why Apple Switch from Intel to ARM

The first Mac computer (the Apple Macintosh) released in 1984 was based on the Motorola 68000 architecture. And in the early 1990s, Apple switched the architecture to the PowerPC family co-developed with IBM and Motorola. Starting in 2005, Apple made its way to Intel x86. 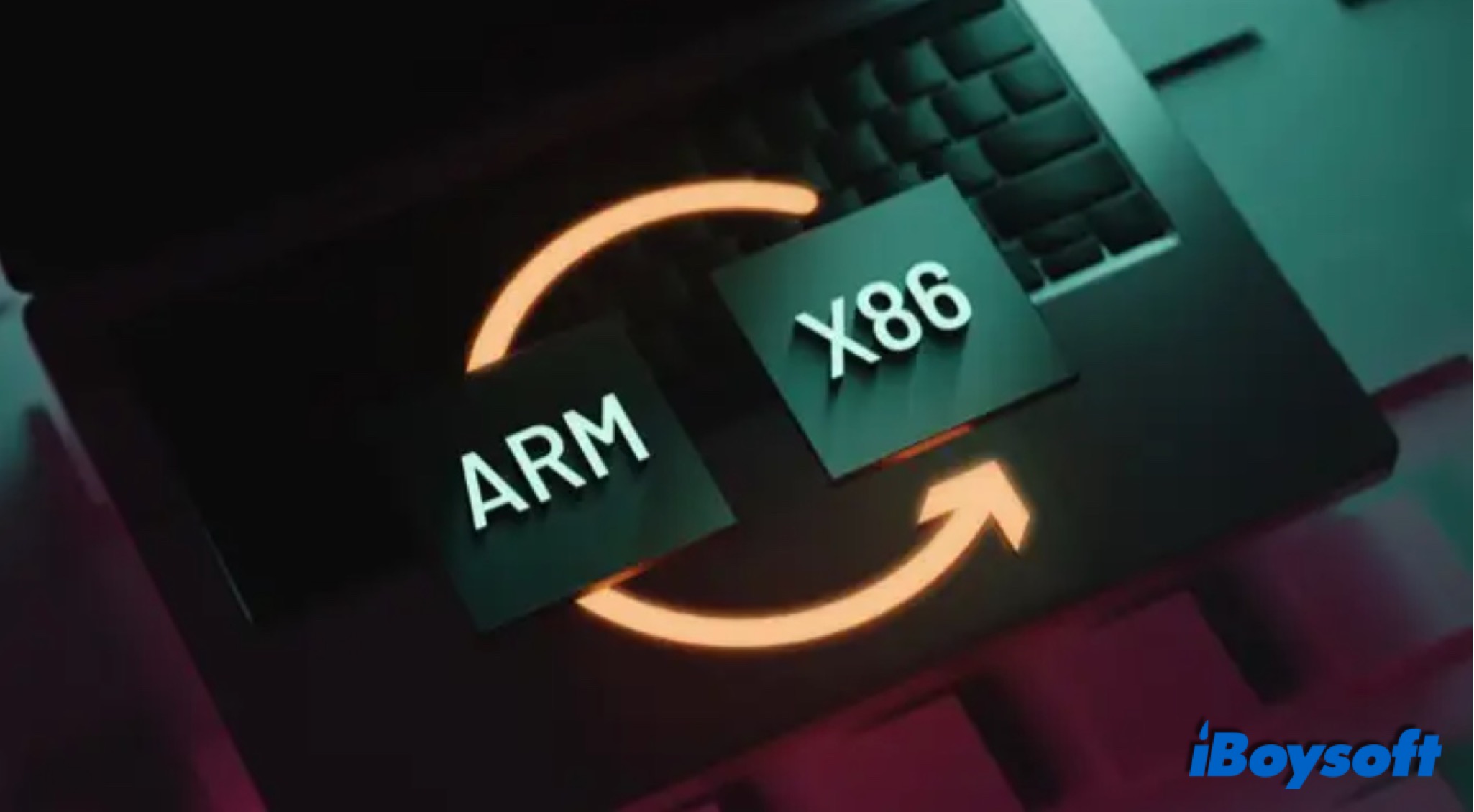 Then, Apple announced its plans to shift the Macintosh platform to Apple silicon in a series of WWDC presentations in June 2020 and released the first ARM-based Macs by the end of 2020. It is said that the entire transition of the Macintosh product line is expected to take a couple of years.

Apple always commits to delivering excellent performance for Mac users, which pushes Apple to take such a huge leap forward. The current x86 chip from Intel cannot satisfy Apple's pursuit of high performance and low power consumption on Mac products, which is exactly the advantage of the ARM architecture.

Besides, Apple has had notable success with its self-designed A-series chips used in iPhones and iPads. And Apple's technical team is versed in the ARM introduction sets. Similar to the iOS platform and A-series chips, Apple wants to realize a tight integration between software and hardware on Mac lineups, therefore Apple develops its custom Apple silicon and swaps to its own house-made chips.

In addition, such a transition also benefits the unification of cross-platforms because the A-series chipsets for iOS and Apple silicon for macOS use the same ARM architecture. We can see more iOS features appear on MacBook Air/Pro/iMac, which takes your user experience to another level because of interaction between Apple devices. And Apple announced that iOS and iPadOS apps designed for iPhone and iPad can run natively on ARM-powered computers.

ARM Macs stand out for their low power consumption, which will lead to big gains in battery life. It claims that a 14-inch MacBook Pro with an M1 Max chip can play videos for up to 17 hours. And combined with a greatly enhanced CPU, fast integrated graphics, Neural Engine, and accelerated Machine Learning, ARM Mac enables you to crush everyday jobs at a scary fast speed.

However, ARM Mac causes headaches for some users because of compatibility issues. The app once designed for Intel chip on Macs and PCs are not compatible with ARM-powered Macs. And you are only allowed to download apps from the official channel - App Store. And you will find there is no M1 Bootcamp, but there are Windows virtual machines for Mac to run Windows on Mac. 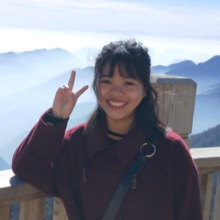 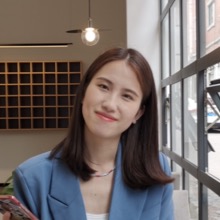