Why Is My Mac Fan So Loud? Here's How to Reduce Fan Noise

Why Is My Mac Fan So Loud? Here're The Reasons & Fixes

It is so annoying when you are engaged in your work with your Mac for a while but are interrupted suddenly by a constantly loud whir from the vents. This noise comes from your working fan.

You should know that the fan inside your Mac starts working since your Mac startup. You can't make your MacBook Air or MacBook Pro keep quiet all its running time. The rushing-air sound from the Mac vents is normal, of course, except for the sudden or frequent very loud noise.

You may ask the questions like "Why is my Mac fan so loud?" "How do I turn off the fan noise on my Mac?". Here we go to find the answers. 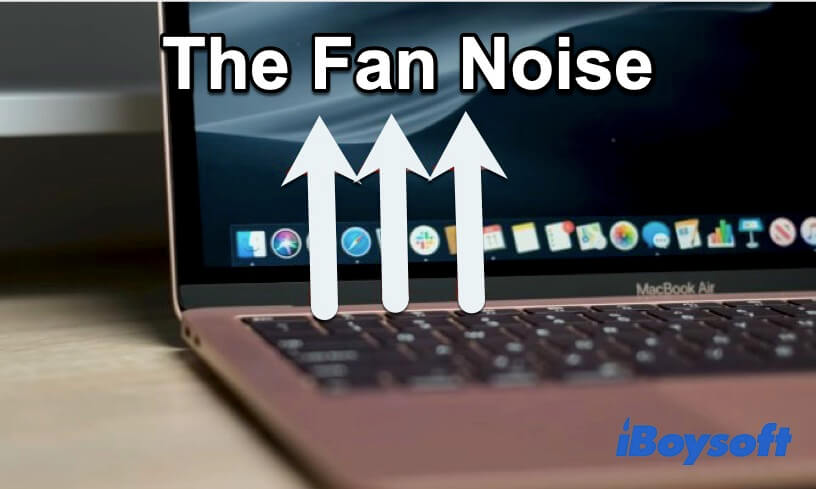 Why is your Mac fan so loud?

Mac machines have built-in sensors to detect the temperature changes inside your computer and assign the fan to bring cooling airflow to critical components. During this process, the fan will make a sound. It is normal.

However, if you find that the fan sound is obviously louder than usual, it may be caused by one or multiple of the following reasons.

Your Mac is processing heavy or intricate tasks

Usually, when your Mac is doing heavy and complicated tasks, such as playing a video, running a high-end game, and compressing files in batches, the fan will become louder. 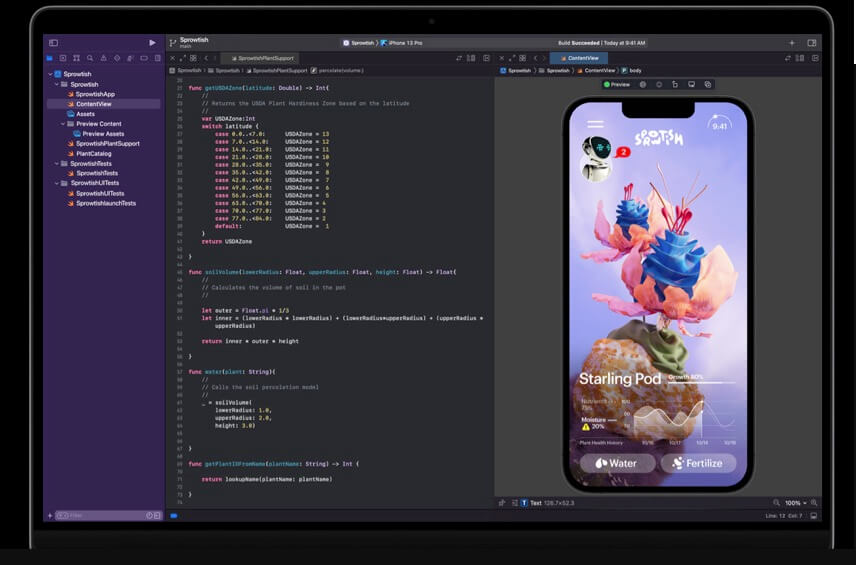 It is normal because the fan will run faster to export more airflow to adjust the increased temperature inside your Mac caused by high CPU usage.

Note: The CPU is the core of a computer that receives instructions from the programs and then sends commands to the operating system.

The vents on your Mac are blocked

The vents designed on the sides or back edge of your Mac are used to intake cool air and expel hot air when the fan works. If you block the vents by putting your MacBook on a soft surface, like a bed, carpet, or your lap, the fan will run faster and result in loud noise.

The ambient temperature is high

As the vents on your Mac intake cool air and expel hot air. If the temperature around your device is high, the air the vents draw in is also hot, then the fan will run faster to try to cool the high temperature inside your computer.

The fan has physical problems

If you've mistakenly dropped your Mac or used it for years, the fan inside the Mac may perform abnormally, like making a loud noise.

How to reduce fan noise on Mac?

As you can see, the high temperature inside your Mac makes the fan run faster. So, to stop the Mac fan from running constantly, the prior solution you can try is to check the temperature of your Mac and cool it down.

You can quit the running apps or programs, unplug the peripherals, and put your Mac on a table or other hard surface to keep the vents clear. If you are using a MacBook Air or MacBook Pro, take it to a cold environment.

Waiting for a moment to check if the noise from your fan sounds lower. If not, reset the SMC settings of your Mac, which controls your Mac's fan, power functions, and others on your Mac.

If the fan continues making loud noise after you've tried all the above fixes, the fan may have physical issues.

You can run Apple Diagnostics to check the fan on your MacBook Air. If you see one of the three codes: PPF001, PPF003, or PPF004, there may be a problem with your fan. Contact Apple Support or send your Mac to a repair center.