macOS vs Linux: the Battle of the Best

macOS vs Linux: Differences You Should Know

Although both macOS and Linux share the same Unix base, they are quite different in certain aspects. For example, Android Emulator for Mac is necessary when you want to run any Android apps on Mac, while Anbox is indispensable for Linux to enable Android to work well.

This article from iBoysoft talks about the differences between the most known operating system -- macOS vs Linux.

Meanwhile, the brief history of macOS and Linux is included, and you can run an eye over it if you're interested. 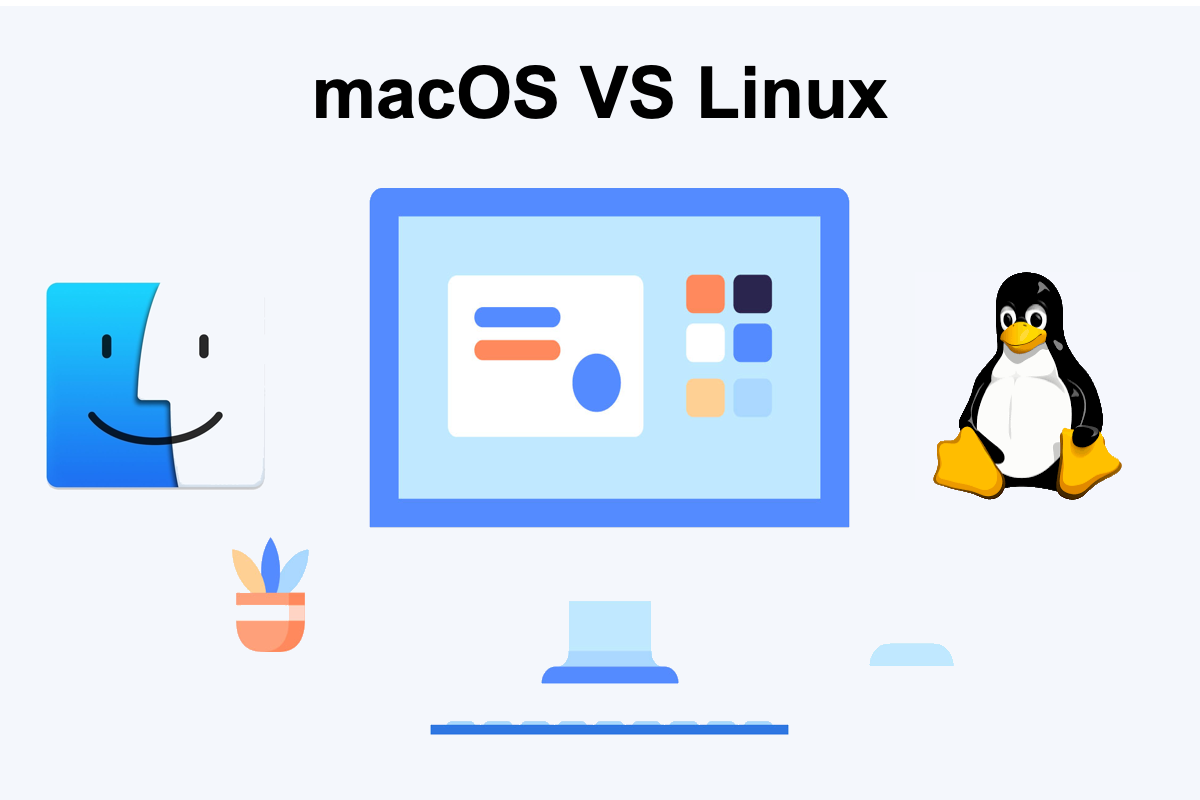 macOS is developed by Steve Jobs when he was devoted to NeXT Computer company, and he brought this famous operating system to Apple Computer later, where he hit the ball and got big success thanks to the macOS. In terms of technology, macOS is built on the basis of March Kernel and UNIX derived-BSD.

The BSD Unix Kernal is known as Darwin and is open source, which is accessible to all. While other parts, for example, GUI Partition Map and core applications, are secure and close-source. And that's why the macOS has a combination of Unix technologies and Apple's proprietary technologies.

However, Linux is free open-source, and a replacement for Unix. Linux is not a complete operating system for consumers, for Linux has no user interface but only a command line, thus, components like desktop environments are indispensable to form a contact operating system.

macOS vs Linux: what are the differences?

Despite some similarities, there are more differences between Mac vs Linux operating systems. You can have the fullest comprehension of the differences presented in this post.

macOS vs Linux: proprietary vs open-Source

macOS and Linux both apply free Unix codebase, but macOS is partly open-source.

Indeed, you have access to the macOS libraries' source code and XNU kernel code, but you cannot take advantage of any of these codes to build a macOS clone to install on the hardware. Meanwhile, the most crucial parts, for example, desktops and core applications are inaccessible and hidden by Apple.

While Linux, whether open-source kernel or the core GUN utilities and GUI partition map, is totally free and accessible. You can even apply these codes to build a unique operating system fitting you. Moreover, you can even make a profit from the unique-designed operating system.

macOS vs Linux: usage and purpose

macOS and Linux are likewise outstanding, but they both have their strengths when applied to fulfill their own mission. macOS is suitable for completing work that has something with video, audio, and graphic editing.

On the other hand, Linux is available for all types of server applications, desktop, and single-board computers. If you're a software engineer or application server staff, Linux is the perfect operating system for you.

When it comes to the user experience, it's hard to tell which is better in Mac vs Linux operating system battle for each one has its own taste.

macOS has a user-friendly interface, which is comfortable to use with high-definition and high-resolution screens. You can switch from different platforms seamlessly with Mission Control or some shortcuts. 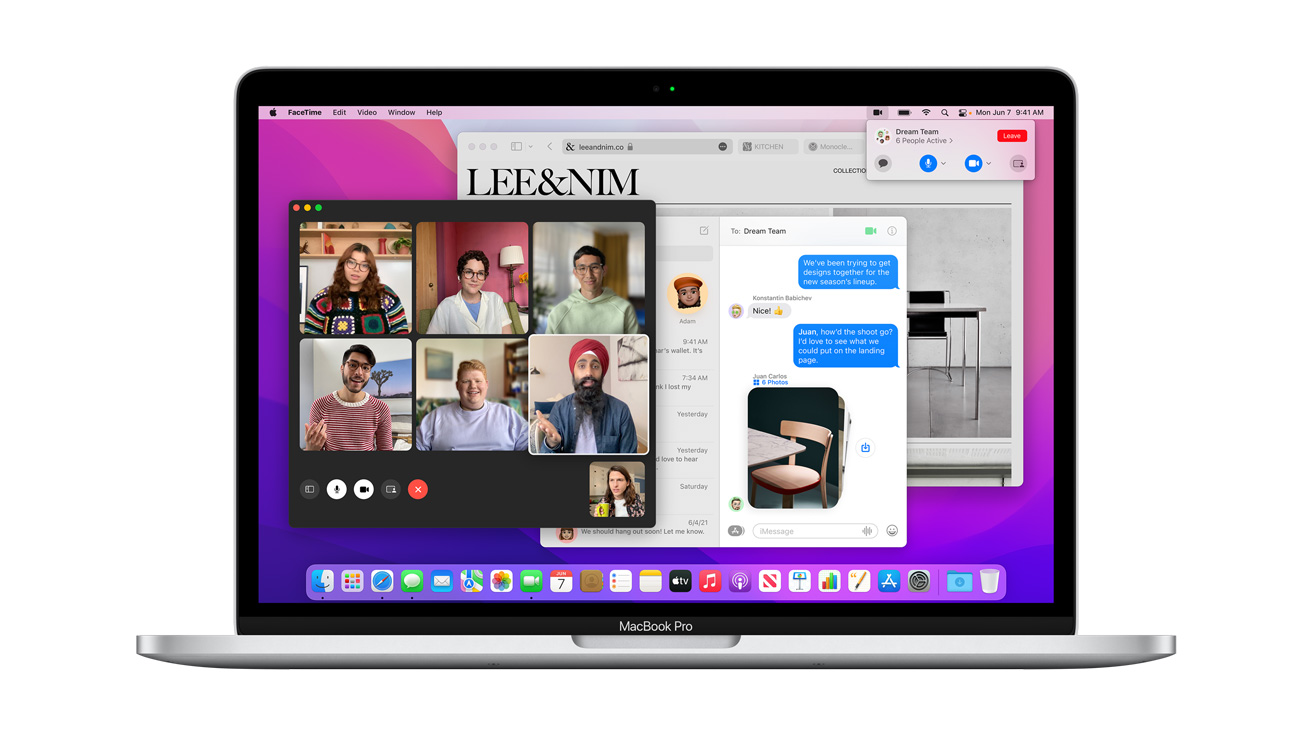 Comparatively speaking, the user experience of Linux depends on the distribution installed on your device. Mostly Linux operating system is simple and convenient to use, but if you're running a distribution like MX Linux, it might not be that comfortable to use. 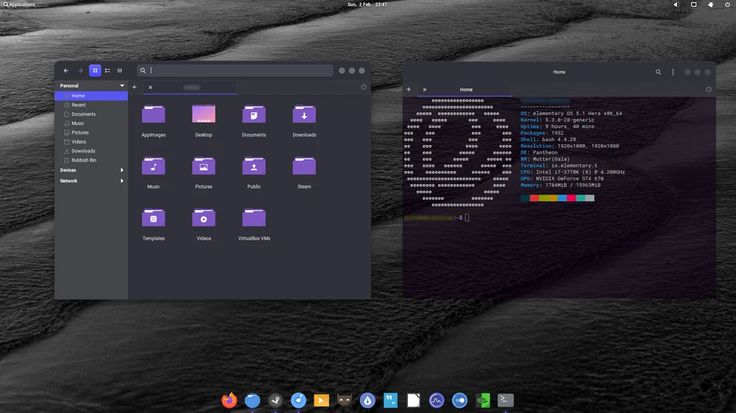 Or, you can run macOS on a non-Apple computer with the help of Hackintosh, but the performance is incomparable to Mac.

However, there is no limitation on hardware for running Linux. You are able to run this operating system on any device you like. Performance and fluency vary along with the Linux distributions.

Note that Linux has no availability of driver, and it is troublesome and puzzling.

The crucial core of Linux is the command line, which is powerful and versatile. Command line makes it possible for you to communicate with your computer and software, and you're able to complete various tasks on your device via it. Software engineers and skilled users are passionate about applying command lines in their work.

macOS also has a built-in terminal emulator. Same to Linux, macOS uses Bash as the default shell of the Terminal. You can also interact with the operating system to finish some work by running Terminal. In 2019, Apple has replaced Bash with Zsh, which holds similar functions to Bash, KSH, and tcsh.

Based on the Unix codebase, macOS and Linux have something in common, but they are definitely different in some aspects.

This article from iBoysoft has introduced the brief history of macOS and Linux, also, it has expounded on the differences between Mac vs Linux operating systems in proprietary, purpose and usage, user experience, hardware requirements, and command line.

All in all, there is no winner in the macOS vs Linux battle, for both macOS and Linux have their strengths. If you want to figure out the victory or default of the Mac vs Linux operating system, you're highly recommended to experience them both.

FAQ about macOS vs Linux

Not exactly. For desktop and laptop computers, Windows is the most used at 75%, followed by Apple's macOS at 15%, and Linux-based operating systems at 5%.

QIs Linux safer than macOS?
A

Actually, Linux is safer than macOS for certain reasons. Linux takes up the minimum market at 5%, thus hackers don’t particularly target Linux due to its low usage among business users. Moreover, Linux is often used by professional software engineers, server application staff, and advanced users, so it's hard to plant any virus in Linux device . Lastly, Linux does not give its users admin access by default and therefore limits the damage that users can do by clicking on links that could be malicious.