Android Emulator for Mac: What is it and How to Use it? 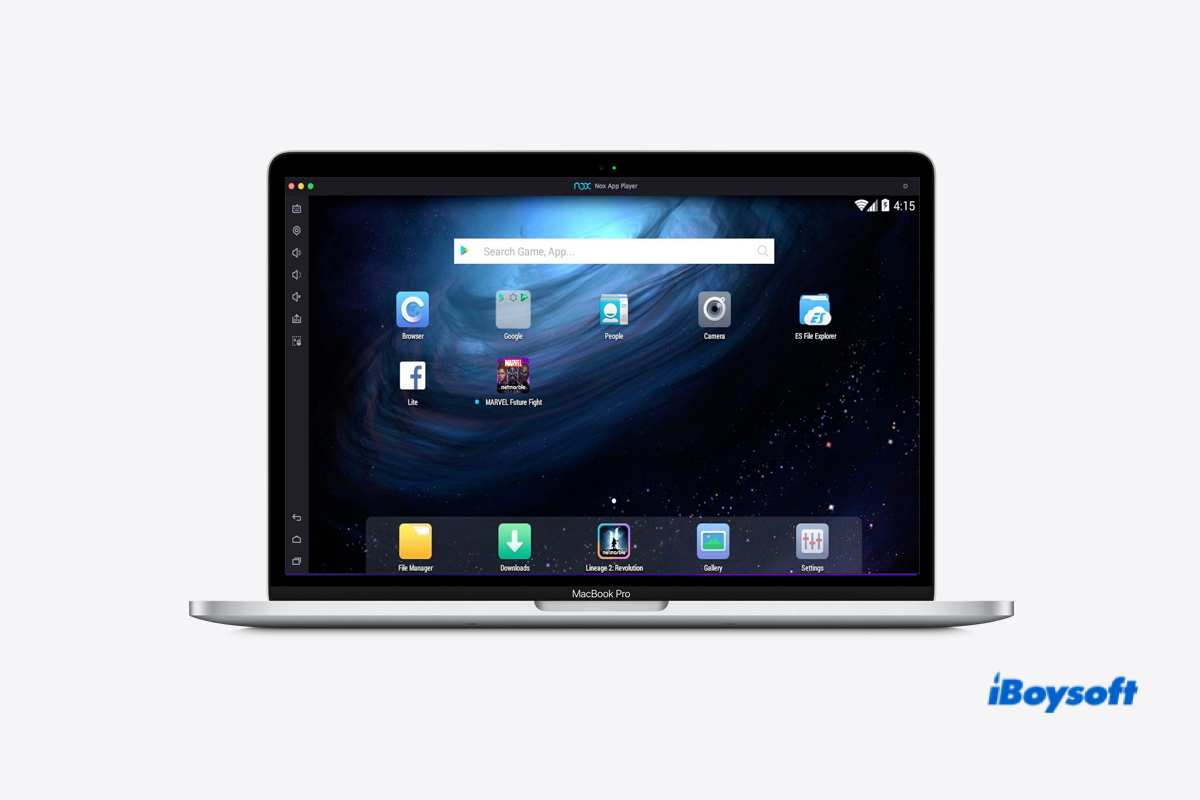 Android really does a good job in software applications. Sometimes, you want to apply these applications on macOS, but there is no Mac-targeted version at all. In such a case, Android Emulator for M1 and M2 Mac, and other Mac models are indispensable.

Android Emulator mimics the hardware environment of macOS and Windows OS, and it offers you a channel to run Android-aimed applications on your Mac or PC smoothly. You can have an overview of Android Emulator for Mac in this article. Also, the working principles and 3 best emulators are also covered.

What is Android Emulator for Mac?

Android really develops lots of outstanding applications. However, because of the different operating systems, they are only available for Android but not macOS or Windows OS. At this point, Android Emulator for Mac comes out. It provides Mac and Windows users to operate certain Android apps on their devices.

With the best Android Emulator for Mac, you can experience any Android-targeted applications on your Mac with all compatibility and features seamlessly, like famous games, productivity applications, or something else.

Share this article on your social platform right now!

How does Android Emulator for Mac work?

Android Emulator for Mac builds complete platform virtualization for both the software and hardware of macOS. The AVD manager offers assistance for users to complete the configurations for the virtual Android devices, including information on device types, system images, Application Binary Interface (ABI), configuration changes, and so on.

Android Emulator for Mac is capable of imitating Mac hardware, and it makes the Application Binary Interface compatible with the macOS device. Hence, you can run Android applications on your Mac without obstacles.

The best Android Emulator for Mac

Nox Player is one of the most recommended Android Emulators for Mac, which is totally free and easy to use. It complies with GDPR and protects users' private information very much. Meanwhile, the Nox Player is quite outstanding and stable for both applications and gaming, which allows the users to run Android apps smoothly.

Nox Player is able to connect a controller, support a gamepad, and keyboard, script recording, and so on. Meanwhile, it enables you to run them simultaneously. You can even control mouse with keyboard when you're gaming, which definitely improves your user experience.

However, what you need to bear in mind is that it lags on startup sometimes. Don't worry, it doesn't indicate that you encounter the Mac running slow problem. You can deal with it by forcing quit on Mac and then reopen it to make actions. 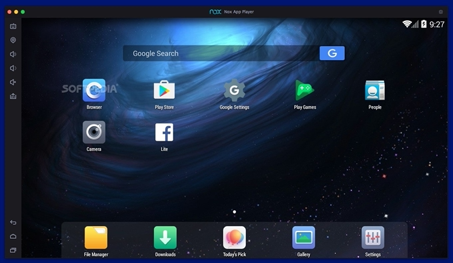 ARChon for Mac is a versatile custom extension for the Chrome browser that can easily run Android apps straight on macOS and a wide variety of other supported platforms.

You need not install it like any other software, just add an extension to your Chrome browser. What's more, if you want to apply it on the Safari browser, you can even convert Chrome extensions to Safari on Mac. It is 100% free to use, and you can remove it from your browser without effort.

The drawback of ARChon for Mac is that it is not stable as other Android Emulators for Mac.

Android Studio is available for every Mac user. It blocks all annoying advertisements and popups and is stable to use. Android Studio is full of all factors for you to create your own apps and software, which is more suitable for software engineers, application developers, and other personnel for professional use.

However, it's quite complicated to use. If you're a beginner, you're highly recommended to select a beginner-friendly one. 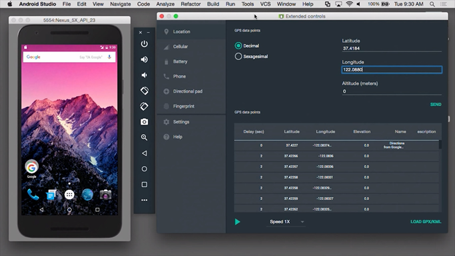 Android Emulator allows you to run Android-aimed applications on Mac seamlessly and smoothly. If you're interested in Android apps but with no high-end Android devices, you're able to run an Android Emulator for Mac to experience these apps on your Mac.

If you have selected a wonderful Android Emulator for Mac, then share your happiness with others!

FAQ about Android Emulator for Mac

QWhat is the best Android Emulator for Mac?
A

There are lots of outstanding Android Emulators for Mac. For Example, Nox Player, ARChon for Mac, Android Studio, Bluestacks 3, and so on. All these emulators have their strengths and weakness. You can run one or more on your Mac as you like.

QIs there any Android Emulator for M1 Mac?
A

Yes, indeed. You can run BlueStacks, Nox App Player, Genymotion, LD Player app, MEMU Player, and Dolphin emulator on your M1 Mac without effort, which enables you to run any Android applications on your devices.