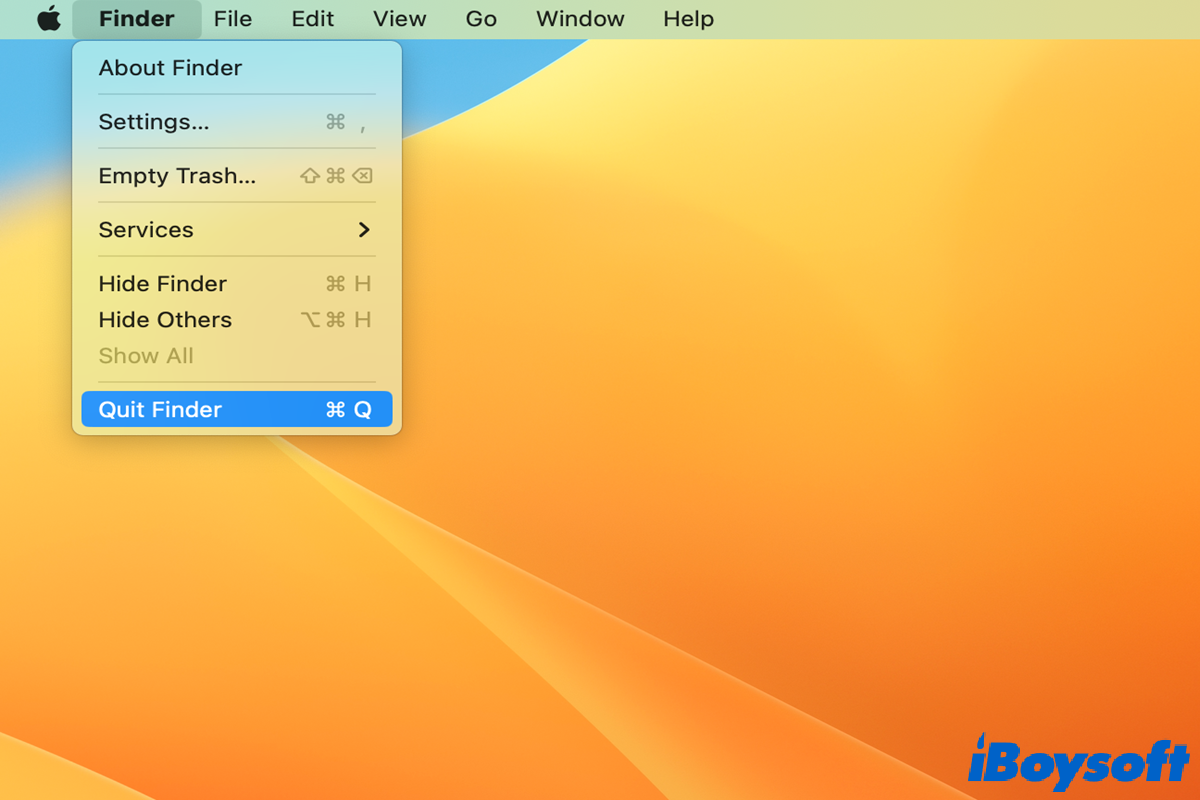 As more and more people begin to use Mac, here comes a question of how to close apps on Mac. Although you can launch all apps in the background, it's better for you to quit your unused apps to manage your Dock and desktop, so that you can find what you want more quickly in the future.

It will be a little more difficult to close apps on Mac than on Windows. On Windows, an app will stop running when you close the window of the app. But on Mac, after closing the window of the app, it just disappears on the interface, actually, the app is still running in the background. So you need to check whether you completely close your app after you use it.

If the apps stop responding and you can't close them normally, you need to force quit the apps. In this post, you'll learn how to close apps on Mac (Macbook & desktop Mac) in three simple ways and how to force close frozen apps on Mac.

How to close apps on Mac?

There are three simple ways to close apps on Mac, and if there is nothing wrong with your apps, these ways will help you to close apps normally. After you close the app completely, if your app has a shortcut in the Dock, make sure that there is not a black dot below it. If it is, you quit the app successfully.

How to fully close apps on Mac:

Closing an app from the menu bar is the most convenient and easiest way to completely quit it. Before taking this way, you need to make sure whether the app you want to close is running.

How to close apps on Macbook Air/Pro from the menu bar, do the following:

Using Mac Dock to close apps is also a popular and useful way. You can follow the steps to operate.

How to close apps on MacBook Pro/Air & desktop Macs from Dock:

Use a keyboard shortcut

If you prefer to use a keyboard, here's how to close apps on Mac with a keyboard:

Using a keyboard shortcut is a quick and effective way to close your app on Mac, especially when your mouse or touchpad is not working.

If these solutions are useful, you can share them with your friends!

How to force close frozen apps on Mac?

Through the above ways, you may understand how to close apps on Macbook Pro/Air & desktop Mac in the normal way. But sometimes, after you do those normal operations, your apps are not responding and you can't close them normally. That's maybe because your apps are frozen, and you need to force quit the frozen apps.

Use the Force Quit keyboard shortcut

When your apps are frozen, the keyboard shortcut mentioned above is not working, and you need to try another shortcut. About how to close frozen apps on Mac with a keyboard, you can do the following:

Use the Activity Monitor

Here is a utility on your Mac called Activity Monitor, and you can find it in Launchpad. It supports visual monitoring of any process on Mac. You can use it to quit a process, even if it is in a loop or not responding. It's similar to Task Manager on Windows.

How to force quit an app on Mac using the Activity Monitor:

You need to pay attention to that when you use force quit in Activity Monitor, if the process has files open, you will lose data. And if the process is used by other apps, those apps may have some problems.

The Terminal is a command line interface for the Mac operating system. And it's more difficult than other ways to force quit frozen apps on Mac. You need to use the Terminal's command to shut down your app. Here's how to force quit on MacBook Pro/Air or desktop Macs: 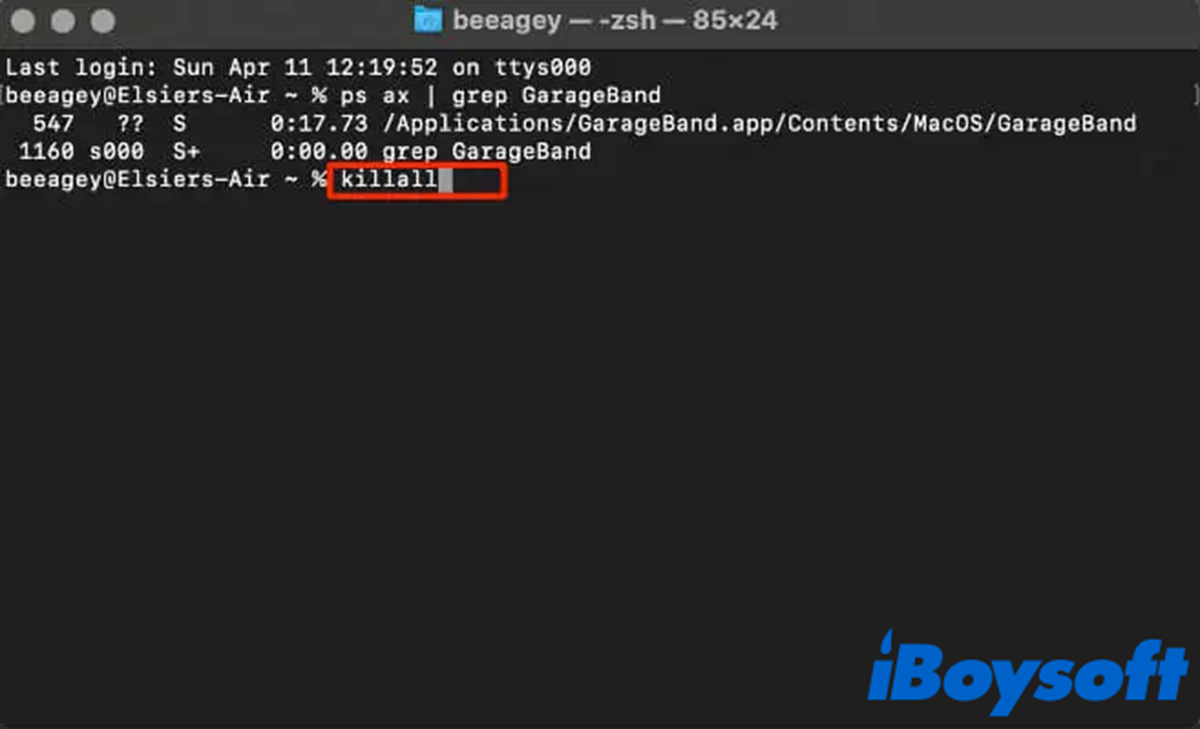 If your frozen app is still not responding by using the above ways, you need to force restart your Mac. Press and hold the power button for about 10 seconds until it turns off, then turn your Mac back on.

FAQ about how to close apps on Mac

QShould I close apps on Mac?
A

Yes. If you don't close the app completely, it will keep running in the background and occupy your system resource, which will cause the whole system to slow down. More seriously, some of your apps will be frozen.

QWhat is the shortcut key to close apps?
A

Command + Q. Or you can use Option + Command + Esc (Escape) to force quit the frozen app.

QHow do I close all tabs and apps on Mac?
A

Eudora Liu is a new technical editor at iBoysoft. After professional training, she is able to write instructional articles about macOS and Windows and solve related problems.