How to read/write NTFS drives on macOS Monterey?

When you plug your removable NTFS drives into a Mac, they look good until you need Mac to write to NTFS drives. You notice that you can read the files on the drive, but you can't edit them. Nothing happens when you want to save files onto it.

Before you convert NTFS to APFS to make the drive compatible with the Mac running macOS Monterey 12, read this post first. This post will tell you why your Mac cannot write to NTFS drives and teach you how to enable NTFS writing on macOS Monterey and earlier.

You must encounter one of the most common problems in file transfer between Windows and macOS using a removable drive: the Winodws NT File System is not fully compatible with macOS.

macOS 12 (Monterey) is released in 2021, now it is developer beta. You could encountered some problems after you updated to macOS Monterey. Except for losing files after macOS upgrade, allowing Mac write to NTFS drives is another problem you should consider in macOS Monterey.

Can I use Windows NTFS drives on macOS Monterey?

Yes. You can use NTFS drives on macOS Monterey but only with read permission. Mac can read NTFS-formatted drives but can't write to them.

To understand the cross-platform incompatibility issue between an NTFS drive and a Mac computer, you should know about file systems.

A file system is a way of organizing and storing files on drives including internal hard drives, external hard drives, USB flash drives, and memory cards. It decides what information is attached to a specific file, like filename, file size, etc. There are a few file systems out there a drive can be formatted into, such as FAT, FAT32, exFAT, NTFS, APFS, etc.

Windows NTFS (New Technology File System) is the default file system used in Microsoft's Windows 10/8/7/Vista/XP, Windows 2000 and Windows NT operating systems. USB flash drives, external hard drives, SD memory cards can be formatted into NTFS too. How to Read and write NTFS external hard drives on a Mac is the one of the most asked questions. 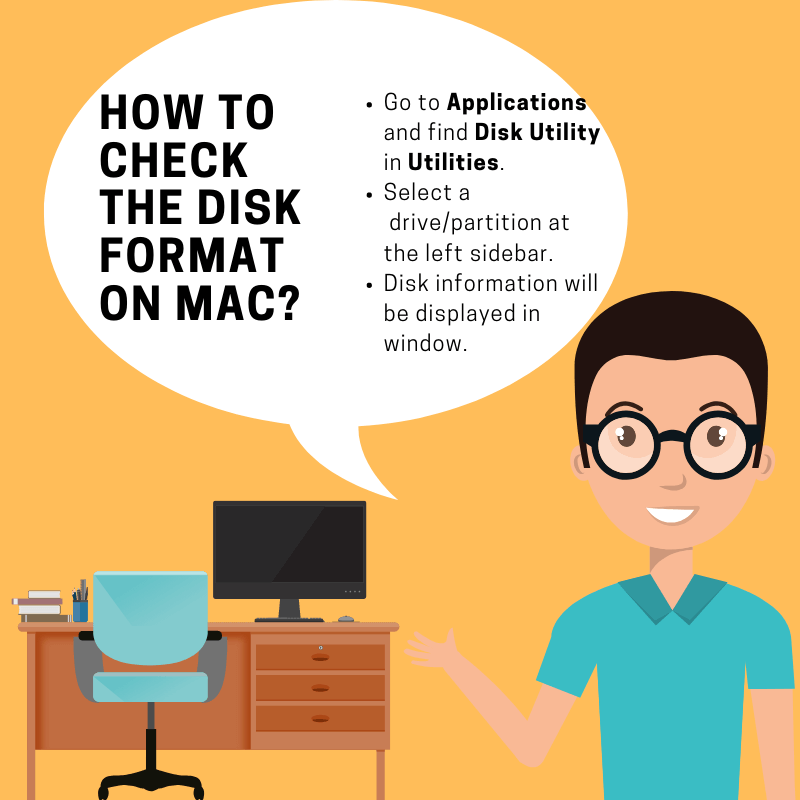 The Mac operating system recognizes the NTFS file system and files in it but doesn't have the ability to write to it.

Even equipped with many new features, the NTFS write support that Mac users have wanted for a couple of years still is not available in macOS Monterey. It is kind of disappointing that Apple still doesn't make NTFS compatible with macOS Monterey again.

Interestingly, Windows doesn't support APFS (the default file system after macOS High Sierra and later) either. You can't read and write to an APFS drive on Windows.

We don't know why Apple and Microsoft haven't held the hands yet to make NTFS drives or APFS drives compatible with both Windows and macOS. The priority for users in this post is to know how to use the NTFS drives on macOS Monterey and earlier.

Is there a way that you can use NTFS drives on Apple computers?

How to make Mac write to NTFS drives on macOS Monterey?

The files in an NTFS drive will appear read-only or locked on a Mac. In order to bridge this gap, three solutions will be introduced below:

As writing to NTFS drive is so frequently needed, especially for those who have both Windows PC and Mac computers, a professional NTFS for Mac application that supports macOS Monterey would be of great help.

iBoysoft NTFS for Mac, one of the best NTFS for Mac software in the market which allows you to read write NTFS drives on macOS Monterey Beta/Big Sur/Catalina/Mojave/High Sierra.

Step 2: Restart your Mac, and then connect the NTFS drive to Mac.

iBoysoft NTFS for Mac is very easy to use.

Using command line to mount NTFS drive on Mac is not officially supported and thoroughly tested by Apple, which might cause occasional instability to your Mac. Besides, it's easy to input wrong command which will result in unexpected damage to our Mac and data inside. So use it with caution.

Step 1: Go to the Applications > Utilities folder and launch the Terminal program.

Step 3: Type "LABEL=NAME none ntfs rw,auto,nobrowse" in the editor window for the fstab file. (Be sure to change the word NAME to the name of your drive)

Step 4: Press "Control+O" to save the file, followed by "Control+X" to exit.

Step 5: Unmount our NTFS drive and attach it again.

As two universal file systems, exFAT and FAT32 are compatible with both Windows and Mac computer. But before reformating, you should be sure to back up all important files.

If you are not going to tranfer files between Windows and Mac a lot, converting NTFS to APFS in macOS Monterey is also a good option to solve the incompatibility problem.

If you are going to keep the drive formatted with Microsoft NTFS, you can easily read write NTFS in macOS Monterey through these solutions. Among them, installing an NTFS for macOS Monterey tool is the most convenient and reliable way which guarantees your Mac and data safety.