Look! macOS 12 Introduces Something We've Been Waiting for

On 8th June 2021, Apple released news about their new macOS version -macOS 12 in the WWDC21. The new macOS is called Monterey, a Bay City in California, USA. Different from other macOS versions, this new version brings numerous new features, such as one-click to restore factory settings, Mac /iPad universal control, and more. Let's get more details. 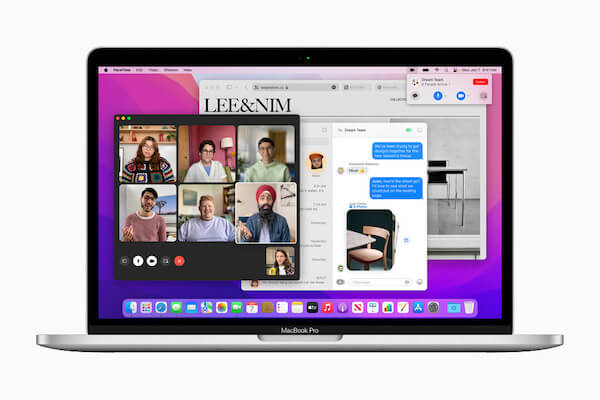 The new features in macOS 12 Monterey

macOS 12 has added well-designed features. These new features bring you a wonderful experience across devices and connect with friends, colleagues, and family in an unprecedented way.

The new Universal Control feature in macOS 12 makes interoperability across devices easier. Using a single keyboard and mouse, you can control both the Mac and the iPad at the same time. That allows the mouse pointer to seamlessly switch between the Mac and iPad. So does between an iMac and the other Mac. It even supports dragging and dropping files or other content between devices. And it can be used in conjunction with up to three devices.

There's an option in System Preferences that allows you to reset Mac to the factory settings, it just erases the contents and settings of the Mac without changing the current operating system, which is the same as the feature on iPhone - restore factory settings with one click.

• How to wipe a MacBook?

• How to reset Mac without reinstalling macOS?

Shortcuts from iOS have also arrived on macOS, helping you set shortcuts for specific processes to improve working efficiency. Automator workflows that you've created on the Mac before can also be directly imported into Shortcuts.

SharePlay, a set of system features in macOS 12, gives you a chance to share experiences during a FaceTime call. The videos, music, and other content from other devices, such as iPhones, iPad, or other Macs, can be played on your Mac. Previously, this experience was available only through cable or third-party software. 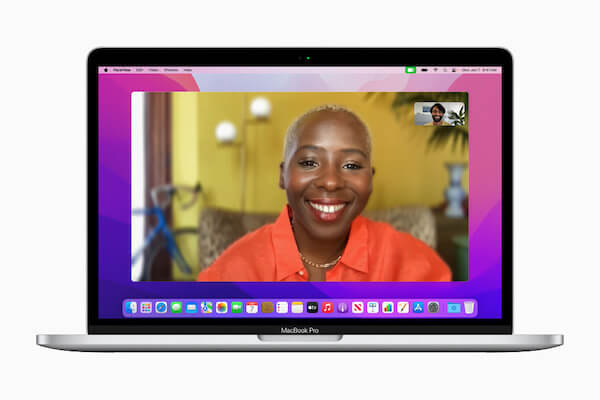 Quick Note is a way of taking notes. Different from traditional ones, this new way of taking notes enables you to jot down notes on any application, page, or website. You can use the shortcut key or control center to call up a Quick Note to take notes at any time and anywhere. 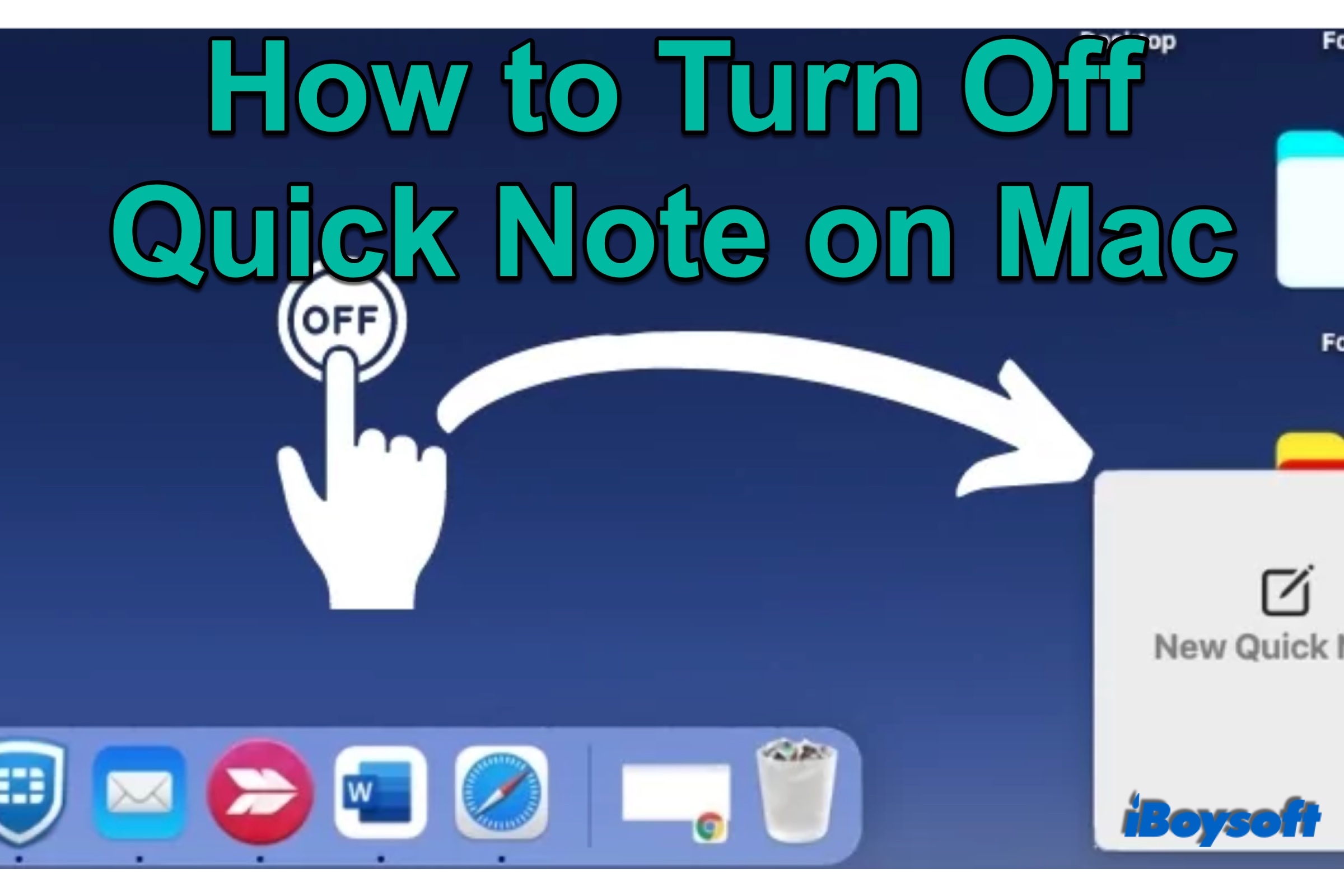 How to Turn Off Quick Note Featured on macOS Monterey

If you are bothered by the accidentally launching of the Quick Note, a new feature of macOS Monterey, you can turn off Quick Note on Mac in a few steps. Read more >>

This feature allows you to focus more on what you're doing on Mac. It helps automatically filter out disturbing notifications that are not related to your current activity. You can signal your status to let others know, which will reduce disruptions from others and enhance your efficiency.

Live Text seems like what we often say OCR. It can recognize the text in the photo, such as numbers, addresses, and codes. With Live Text, you can extract the text from the image.

What devices are supported by macOS 12 Monterey?

The confirmed devices that support macOS 12 Monterey are listed below:

When did macOS 12 release?

Based on Apple's habit of releasing new systems over the past few years, it will probably release macOS 12 (Monterey) in September or October. And then, rolling out macOS updates with bug fixes in quick succession.

If you want to experience the new features and enhancements on macOS Monterey, you can follow the steps in this article. Read more >>