In the early morning of June 8, Apple held the WWDC 21 conference. The conference has now come to an end, but unlike previous speculations, Apple doesn't have hardware upgrades. Although there is no previously rumored new MacBook, we can feel Apple’s sincerity from the updated iOS 15, iPadOS 15, watchOS 8 and macOS Monterey. 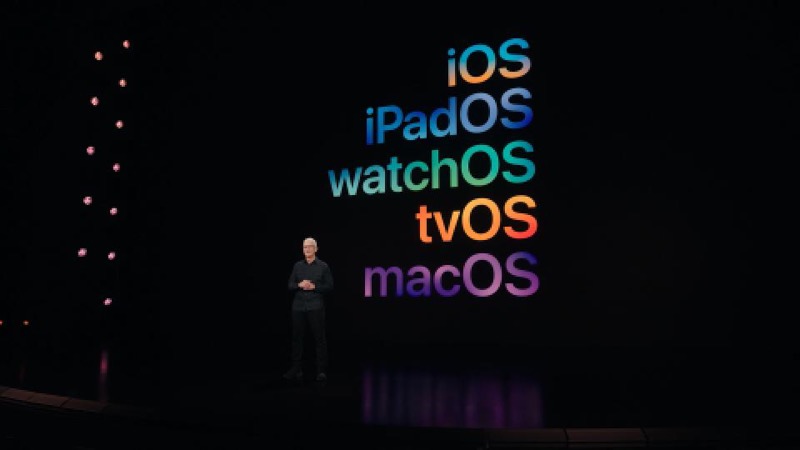 Perhaps there isn't a feature that surprises you in iOS 15, but this new version involves multiple aspects which are closer to daily use scenarios. 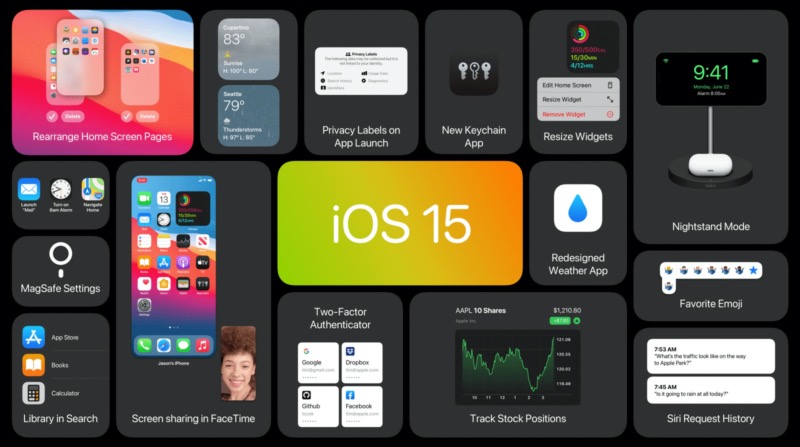 There is a major upgrade of FaceTime in iOS 15. The new FaceTime supports spatial audio, making calls more realistic, and the effect may be similar to Apple headphones that support spatial audio. The new FaceTime can also be used in many scenarios. For example, you can use the SharePlay function to listen to songs with your friends on Apple Music, watch movies and TV programs simultaneously, or share your screen to view apps together.

iOS 15 also updates the weather forecast application and introduces new functions and features such as real-time text which can automatically identify and scan text in photographs and extract text from image. 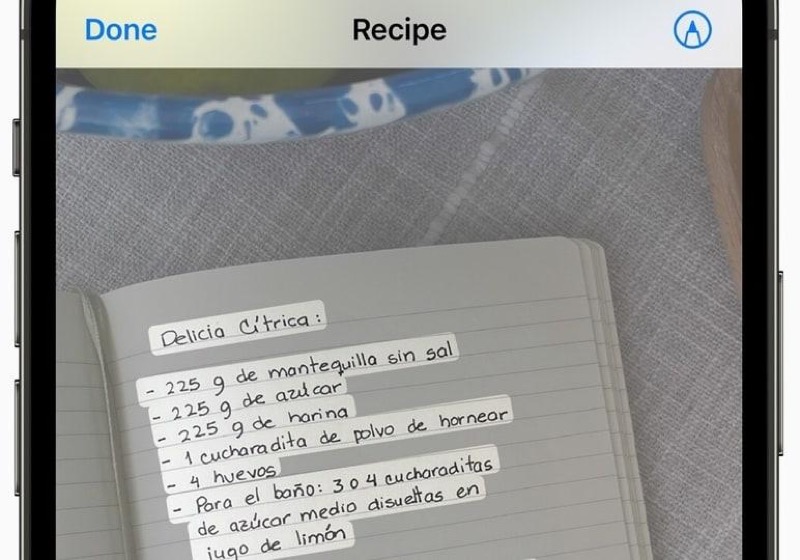 Another outstanding feature of iOS 15 is that the iPhone can be located even after it is turned off. It locates your iPhone with the help of surrounding iOS devices. And even if your iPhone is restored to factory settings, as long as the Activation Lock (a feature that's designed to prevent anyone else from using your device) is still there, you can locate your phone in this way. This greatly increases the probability of recovering your iPhone after being stolen or lost.

With this function turned on, the iPhone does not actually shut down after it is turned off, but enters a low-battery operation mode, which is similar to AirTags. It needs very little power to work. Users don’t need to worry about the additional power consumption of the iPhone by turning on this function. Of course, this feature can be turned off if users don’t want to expose their locations.

In the new iPadOS 15, a variety of new widgets are added. These widgets and apps can be freely mixed to enrich users’ needs for different desktops. iPadOS 15 supports the split-screen function. Multiple apps can be launched from the main screen. Two split-screen applications can be kept in the background and can be opened again when needed.

In addition, iPadOS 15 has the quick note function. With Apple Pencil, you can swipe from the lower right corner of the iPad screen to the middle of the screen to quickly call out the note function. At the same time, it also supports the inclusion of webpage links. Users can open the corresponding webpage in the quick note directly. 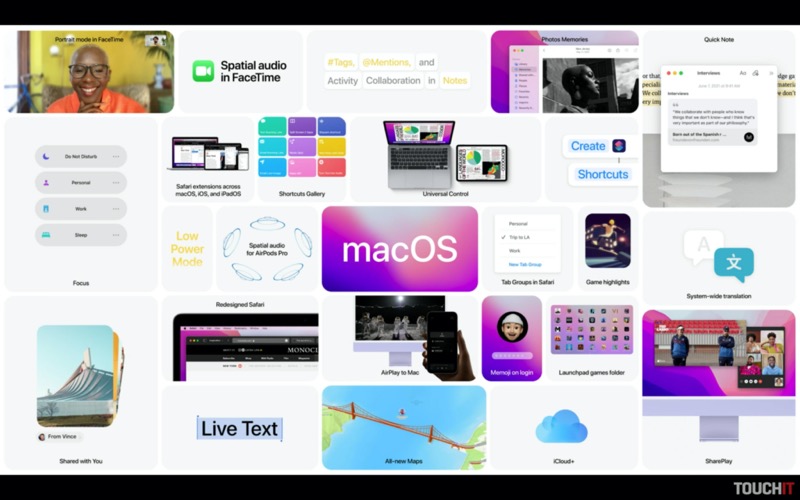 The updated macOS 12 finally has a new name called Monterey. It supports multi-screen interaction. Users can move the cursor and transfer files between Mac and iPad, and can even transfer files across three screens. 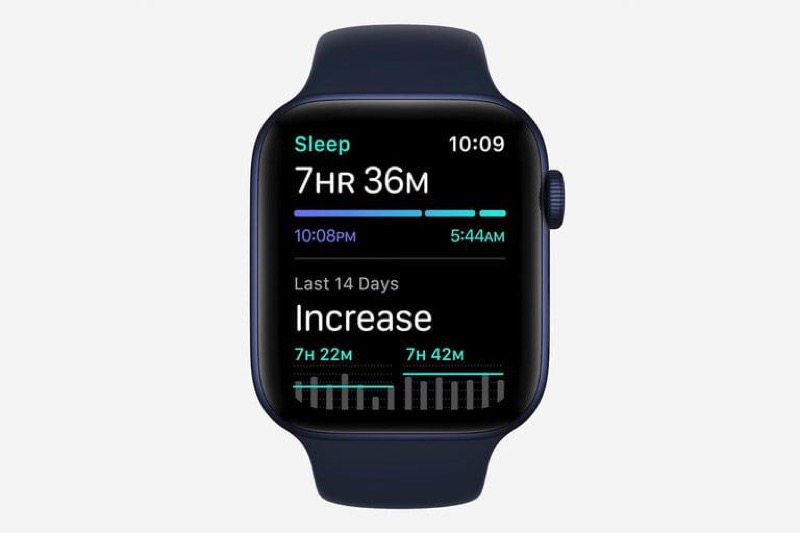 In addition, WatchOS 8 also adds three new detection systems, one of which is used to detect whether the user is at risk of falling.

WatchOS 8 can also send Emoji and Gif animations, allowing users to reply to messages on their wrists more quickly and abundantly. This time, more users should feel that the playability of Apple Watch has increased a lot. 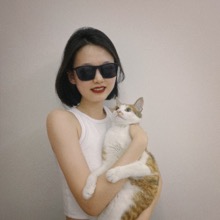